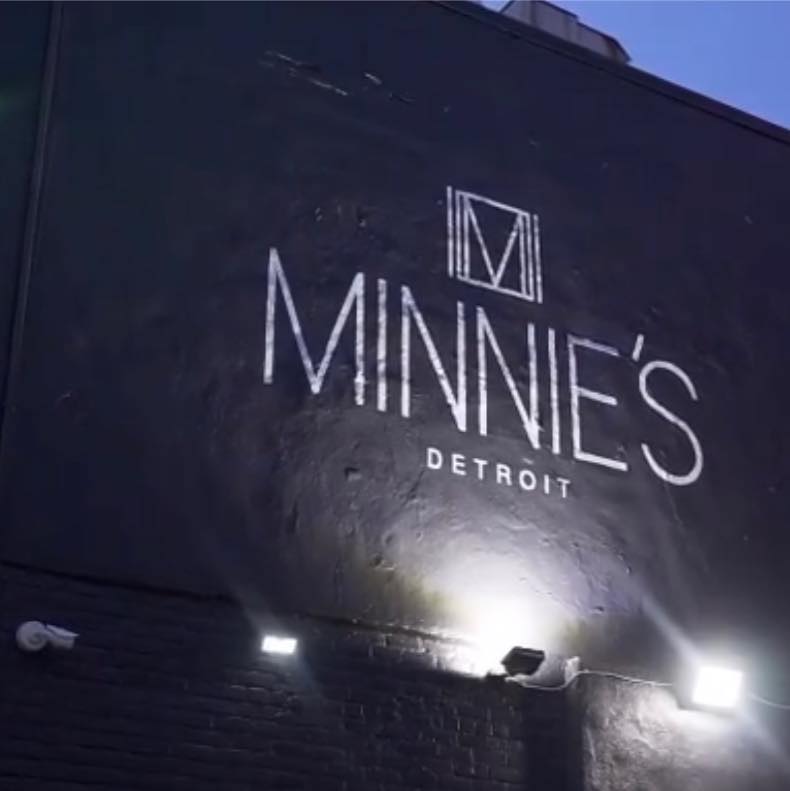 A Detroit police officer has been put on desk duty pending an internal investigation after a video captured him beating on a bar bouncer.

The incident happened April 28 at Minnie's Detroit on East Larned Street in downtown Detroit when the department's vice squad was conducting a liquor license inspection.

The bouncer, Michael Kennebrew, said a female officer asked if he was armed, and he said no. She then tried to grab him and he pulled away, Fox 2 reports. Then another officer tackled him and started beating on him.

"When we saw the video we were shocked and appalled by what we saw on that video, so Chief White directed an immediate investigation," Chris Graveline, who heads DPD's Professional Standards and Constitutional Policing unit, tells the station. "On the face of the video we see no justification, but we’ll be asking those questions."

A supervisor has also been removed from the vice squad as a result of the incident.