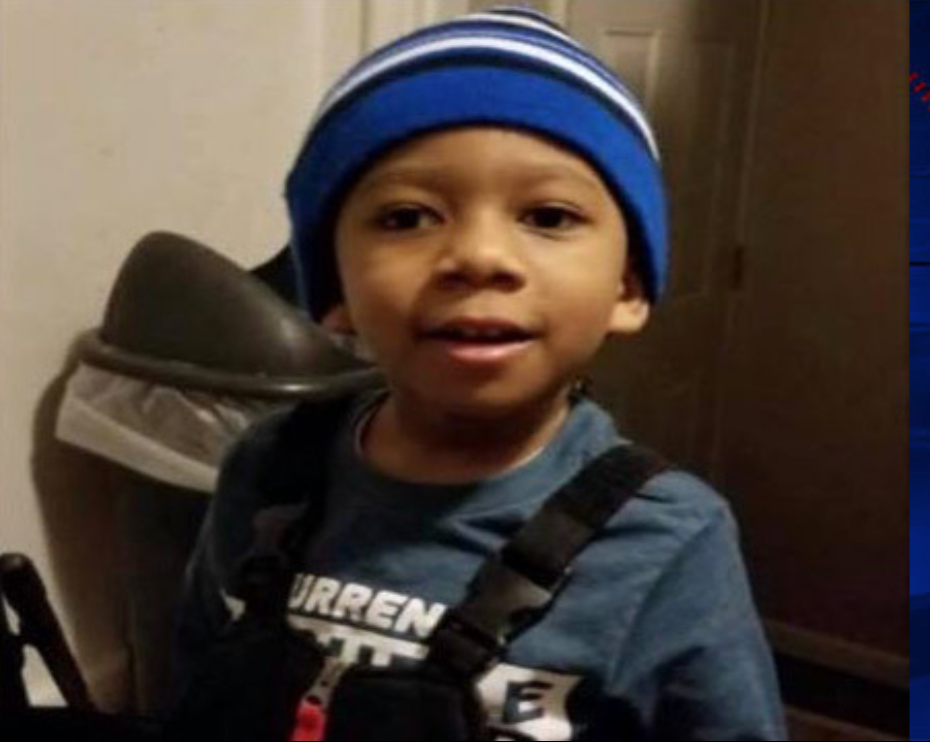 Derrick Durham, who killed a 3-year-old boy in a car on the Southfield Freeway during a fit of road rage in January 2019, was sentenced Tuesday to 70 to 100 years in prison, WDIV reports. The boy was headed to a "Sesame Street Live" show at the Fox Theatre with his family.

Christian “CJ” Miller was strapped in a car seat in his godmother's SUV when he was hit by a bullet. Durham was reportedly angry that the godmother had cut him off while driving.

Tamika Whitley, the mother of CJ, gave a victim impact statement at the sentencing hearing before Wayne County Circuit Judge Margaret Van Houten, that included videos of her son singing and laughing, the station reports.