'An alternate universe:' Detroit restaurant critic is uneasy about 'a sea of white diners'

Instead, she looks frankly at something that has surprised the former New Yorker since she moved here in mid-2017: "So few restaurant consumers in greater downtown Detroit are Black." 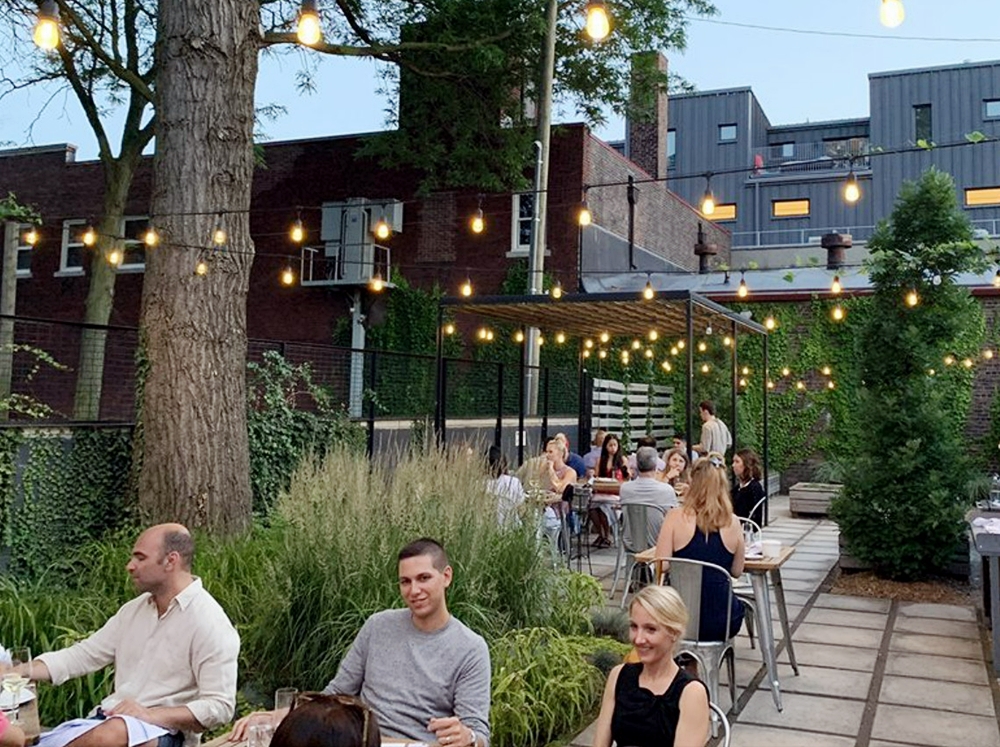 Noting a contrast with Dearborn and Hamtramck, where "new restaurants are brimming with diners reflective of the surrounding neighborhoods," Green writes in a Page One centerpiece Sunday:

Apart from the stretch of Black-owned restaurants along Livernois in northwest Detroit, however, there are few new establishments whose dining rooms reflect the majority-Black city at large.

Her subscribers-only exploration runs nearly 2,500 words and is headlined "Detroit's new restaurants lack diversity among patrons — and that's a problem." It reflects a goal the Freep newcomer defined in an introduction to readers six months ago:

My mission is to ... embrace my own diversity as an Afro-Latina and the Freep’s first Black restaurant critic, and to humbly and honestly report on Detroit’s food system. 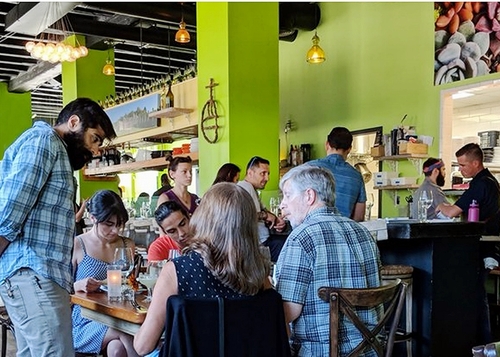 This weekend's reported essay serves a full plate of honesty with first-person seasoning:

Crossing the threshold into a new restaurant in greater downtown often feels like stepping into an alternate universe so unlike the city that surrounds it, it’s as though I've time traveled. With my Black husband as my usual dinner companion, our table for two often sits like a life raft in a sea of white diners.

Lightbulb moments flicker in the room when a person of color becomes aware that they’re the minority in the space. ... We all have a story of isolation.

I've experienced those moments for as long as I can remember. ... Detroit, however, ... is the last place I anticipated feeling othered. 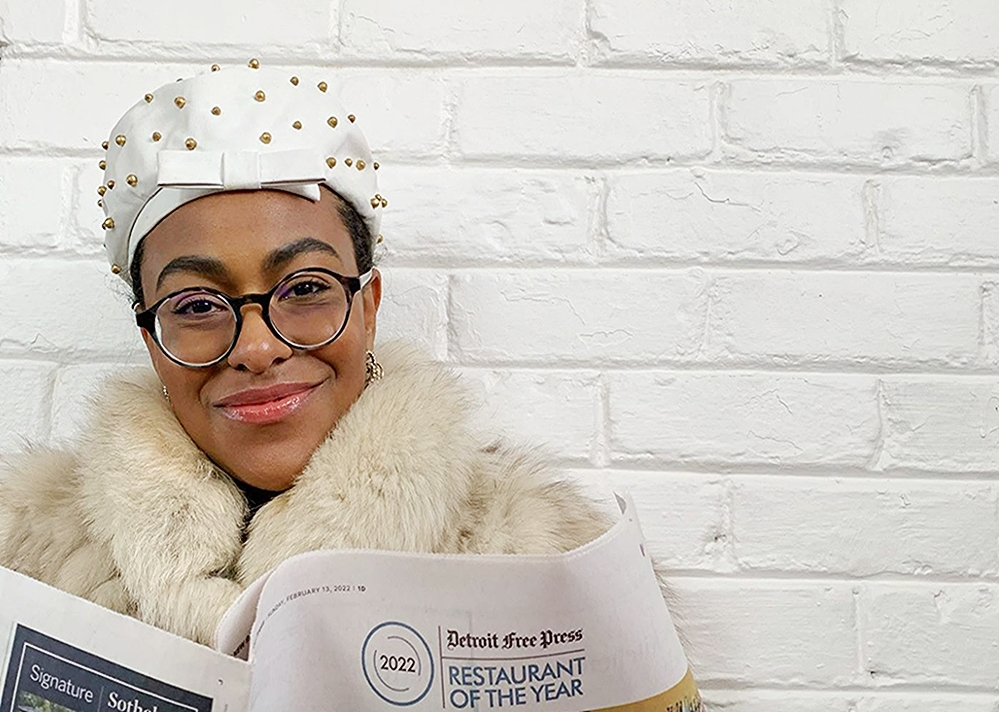 Lyndsay C. Green: "We all have a story of isolation." (Photo: Instagram)

Supplementing Green's perspective are comments from three industry insiders and a brief excerpt from 2017 reflections by former Detroit cook Tunde Wey on "The Whitewashing of Detroit’s Culinary Scene."

She speaks with Saffron De Twah chef-owner Omar Anani and salutes him for having "one of few spaces that draw a diverse crowd in greater downtown, the collection of central neighborhoods including downtown, Midtown, Woodbridge, New Center, Eastern Market, Lafayette Park, Rivertown and Corktown."

There's lots more to savor if you're a subscriber or decide to become one now, including why some people refer to downtown's Capitol Park area as "Birmingham South."