Police equipment suppliers are invited to submit proposals for a Detroit network of vehicle-recognition cameras at 75 intersections. 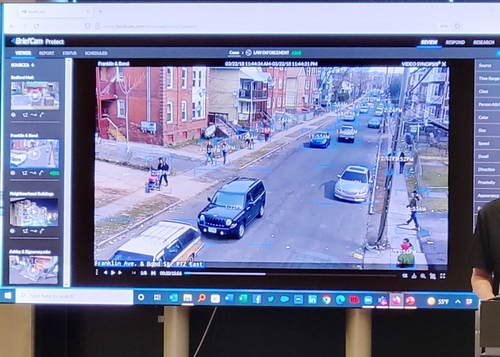 The technology, to be funded with federal American Rescue Plan Act dollars, will be used citywide to collect data on any vehicle traveling in any direction within the designated areas. ... Rudy Harper, a spokesman for DPD, told BridgeDetroit that the video footage and still images captured can help point police officers in the right direction following a violent crime.

But the expansion has already garnered some objections from Detroit police commissioners, who have raised the prospect of civil rights violations and the need for a policy for how it will be used.

No contract value is specified yet. The city has allocated $50 million of its federal Covid relief grants for public safety spending, 6 percent of the $826 million total to be allocted in 15 categories.

Sensors will be in designated areas throughout the city. ... Collected data will be immediately uploaded, analyzed and available for end users.

Analysts and dispatchers at police headquarters would be able "to search by geographic area," adds the solicitation from procurement manager Bridget Grier.

DPD doesn’t have a timeline yet for when the technology will be installed. The city is accepting proposals through Thursday and will release more details following the deadline, Harper said. ...

DPD, he said, is gathering violent crime data and input from each police precinct to determine where [sensors] should be placed.

The reporter quotes a pair of small business owners with divergent views of more police cameras:

► Proponent says: "If the police want better cameras and more equipment here, I have no problem with that. The only people who are really worried about it are probably people who are involved in crime or had bad run-ins with the cops." -- Johnny Jaden, owner of A-1 Johnny’s Auto Repair Shop, McNichols and Evergreen (planned camera location)

► Opponent says: "It's just getting out of hand with the invasion of people’s privacy. What's next? Are they going to have drones out here patrolling people? ... We don't need to have equipment like this watching people all the time." -- Mario Williams, owner of Holy Moly Donut Shop, 17101 E. Warren Ave. at Cadieux (also a proposed site) 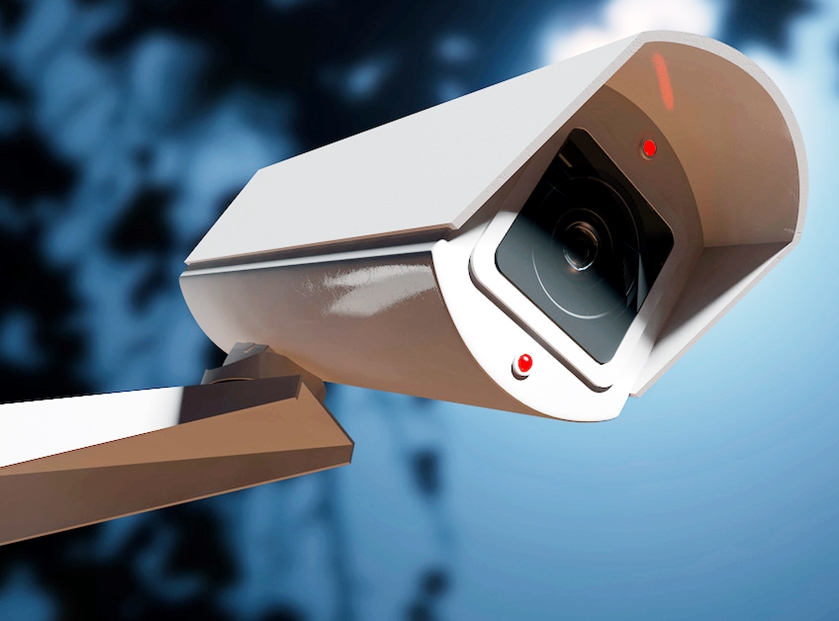 Huffman also rounds up opinions from three members of the 11-person Board of Police Commissioners, a civilian supervisory body. Here's what two say:

► Willie Bell, District 4: "I don’t see anything wrong with police using vehicle recognition because they are just tracking a car or a motorcycle, not an individual."

► Willie Burton, District 5: "We need to have policies that are going to protect our Detroit residents physically, but also protect our civil rights and ensure that those rights are not violated."