Gun money: NRA campaign gifts of up to $4,950 help 6 Michigan Republicans in Congress

By their donors, we shall know them. That's because political money from lobbying groups, industry associations and other interests naturally goes to candidates considered supportive or potentially helpful.

So when six of the seven Republicans in Michigan's U.S. House delegation receive donations from the National Rifle Association's political committee, it shows they're allies of the leading gun rights group. The lone exception is Rep. Fred Upton of St. Joseph, who has been in Congress since 1987 and early last month announced that he won't seek a 19th term. 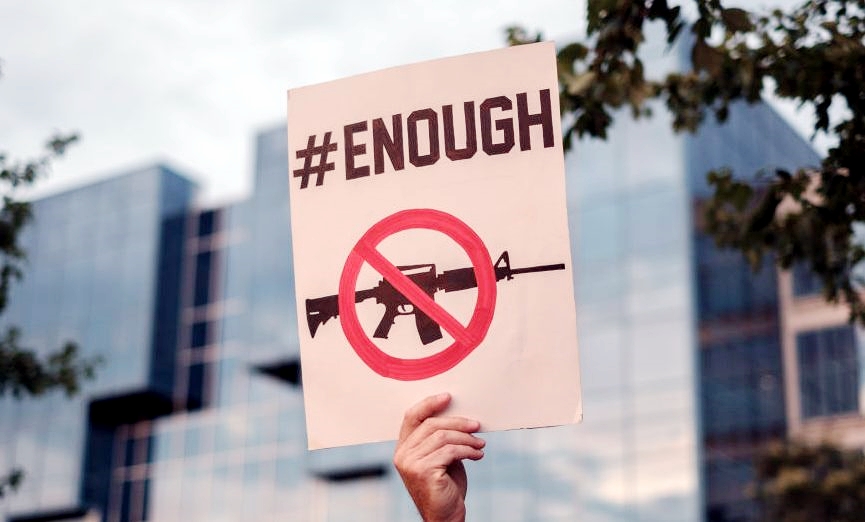 His delegation-mates have shared $38,607 from the NRA's Political Victory Fund, according to a Federal Election Commission database examined by Deadline Detroit amid fresh attention to the association's opposition to gun law changes.

"Congress ... has been corrupted by powerful interest groups, allowing those groups to block even modest changes that the vast majority of Americans support," The New York Times says in an editortial four days after an elementary school massacre in Uvalde, Texas.

Michigan's seven Democrats in the House haven't received campaign support from the rifle association or other firearms interests, according to a spreadsheet posted by OpenSecrets, an independent research nonprofit in Washington, D.C. It says Republicans accounted for 97% of NRA congressional campaign donations in the 2019-20 election cycle. That amounted to $638,035 for Republicans and $12,800 for Democrats.

Four of this state's beneficiaries -- Reps. Jack Bergman, Bill Huizenga, John Moolenaar and Tim Walberg -- have received serial support for three to nine years. Walberg got the most -- nearly $19,000. (Details below.)

The delegation's other recipients, Reps. Peter Meijer of Grand Rapids and Lisa McClain of Macomb County, each got $1,000 from the association in September 2020 -- two months before winning office. Neither has been helped yet during 2021-22 as they seek a second term.

The NRA's impact on national gun legislation, and on some states' policies, is back in the spotlight after the Texas school shooting by a teen who bought an assault rifle soon after reaching 18. "Money plays a critical role in the story of NRA influence," Vox news site posted a few years ago.

The NRA spending ultimately leads to policies that run counter to the expressed preferences of the majority of Americans. ...

Gun control advocates, meanwhile, are in the unenviable position of having the more popular policy stance but not the funding to mobilize voters around it. 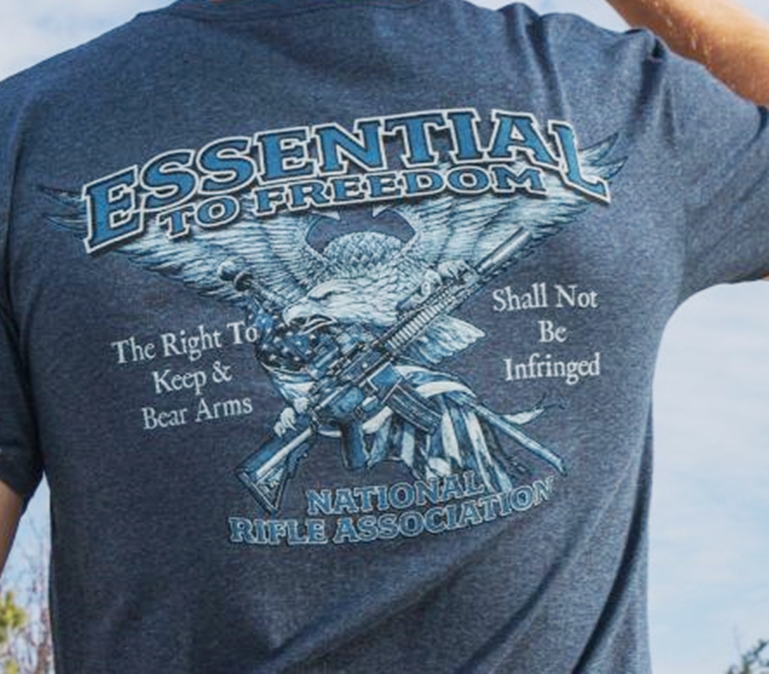 ♦ Support our reporting by becoming a Deadline Detroit member for as little as $3 per month.