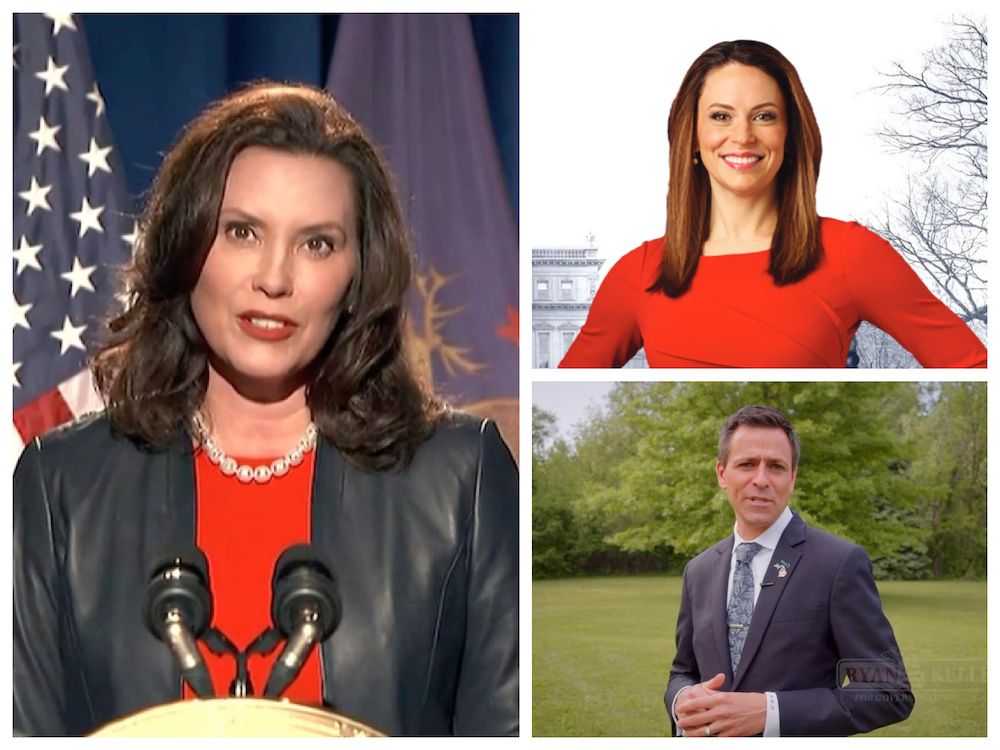 A poll released Tuesday shows Democratic Gov. Gretchen Whitmer with a commanding lead over all GOP candidates. But part of that may be because Republicans are angry that top prospects were bounced from the ballot because of a signature scandal, says the pollster.

"The Republicans are so upset at the loss of their top-tier candidates, they're still punishing the party," says Ed Sarpolus, executive director of Target Insyght of Lansing, who conducted the poll with Michigan Information and Research Service, a Lansing newsletter.

"They're still unwilling to commit to this group. It's up to Gretchen Whitmer to capitalize on it. It's up to the Republicans in the party to repair the damage."

The pre-primary survey doesn't indicate a sure win for Whitmer, Sarpolus adds. "It would be wrong of me as a pollster to say Gretchen is doing a great job right now, she's going to win re-election. No, this poll shows Republicans being upset. Despite Republicans leaning Gretchen, or undecided, they still give Gretchen a negative job rating."

Last week's poll of 600 voters included 43 percent Democrats, 39 percent Republicans and 18 percent Independents. It has an error margin of plus or minus 4 percentage points.

Sarpolus said the situation could shift dramatically in 90 days "because Republican voters finally made peace with the party."

When paired against each Republican candidate in November, the poll shows Whitmer with a big lead.

The poll also shows how voters rate the secretary of state and attorney general on job performance since taking office in 2019.