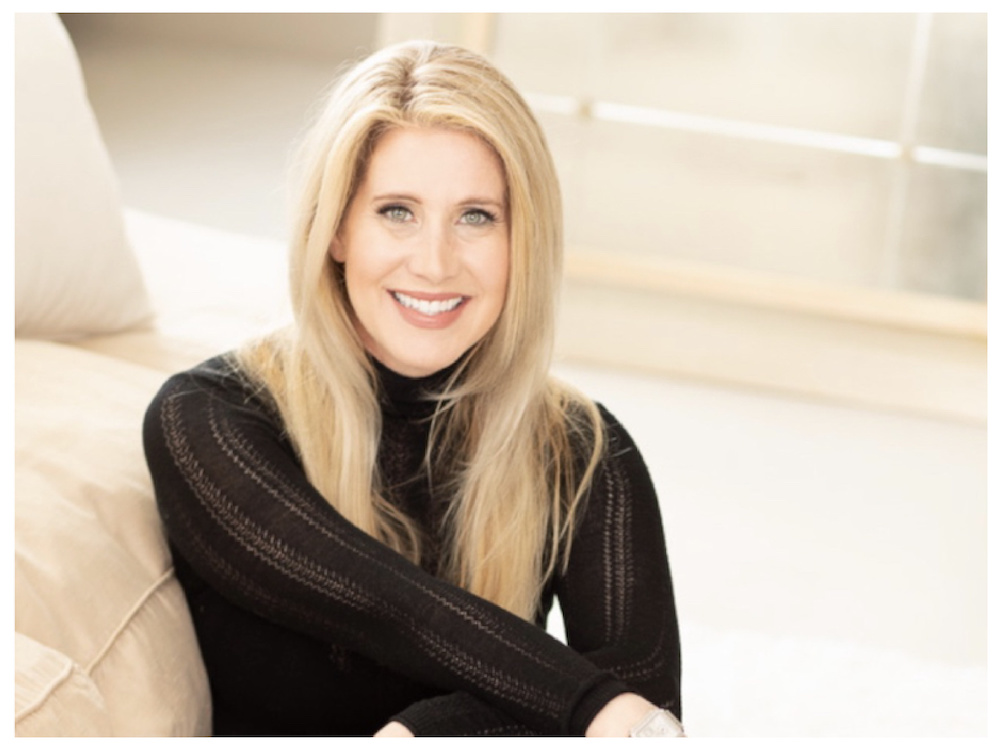 Kim Adams, who worked for WXYZ and WDIV before leaving TV about nine years ago, will rejoin WDIV as the top meteorologist on weekdays. She replaces the popular Ben Bailey, who quit last August.

♦ Update: WDIV, which did not immediately respond to an email for comment, announced the move publicly June 27 and said she'll start Aug. 8

A single mother of five, Adams has had a radio show, "Fearless Faith," on WMUZ 103.5FM weeknights from 10:30 p.m.-11:30 p.m., which "is designed to comfort, inspire and uplift listeners across the country," according to her website.

"Kim would love to hear your song requests, prayer requests, your testimony, and about life experiences that touched you deeply and you’d love to share — especially if you think others would benefit from it. Kim loves to hear words of encouragement from her audience," the site says.

It goes on to say that she's involved in raising awareness for women’s health issues and is a supporter of the Turning Point domestic violence shelter.

Bailey, a very popular meteorologist, who worked at WDIV, quit last year after seven years on the station.

"This really hasn't been a spur-of-the-moment decision for me," he told viewers. "I've been talking to management for a while and we decided as the Olympics came to a close this would probably be a good time for me to say so long."

He did not provide a reason, and the station said the split was amicable.

Sources familiar with Bailey's work situation told Deadline Detroit at the time that he had differences with the NBC affiliate's workplace Covid policy, which then required the unvaccinated to wear masks. They said he was not vaccinated.