Kwame Kilpatrick, who became an online minister in 2021 after eight years in federal prison, returns to Detroit this weekend to promote a self-published paperback. 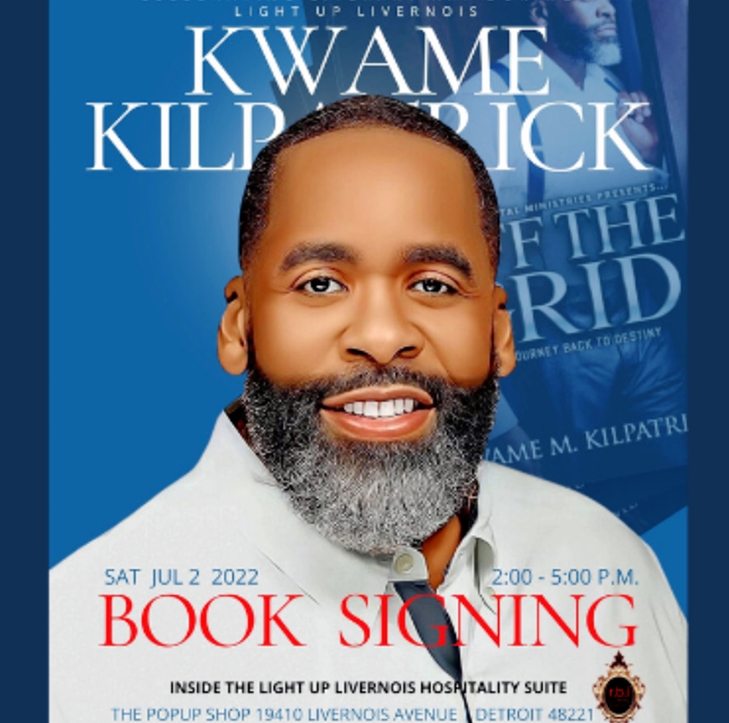 The ex-mayor plans to sign copies of "Off the Grid: The Journey Back to Destiny" at Light Up Livernois, a street festival Saturday. He'll be at The Pop Up Shop, 19410 Livernois Ave., from 2-5 p.m.

Kilpatrick was convicted in 2013 of 24 federal felonies, including bribery, extortion and tax evasion. Donald Trump commuted his sentence to time on his last day in office early last year.

Since last January, the former city leader (2002-08) has delivered weekly Bible study lectures through his Movemental Ministries site. (They're livestreamed at 8 a.m. each Friday and also can be seen via Zoom.) Kilpatrick also presents "Truth Topic" discussion each Tuesday at 7 p.m. Archived videos are available at the ministry's YouTube and Facebook pages.

The 52-year-old past politician who fell into disgrace is invited to the Livernois arts, fashion and design festival as an example of redemption, co-producer Rufus Bartell says in a Michigan Chronicle post Monday:

"Often when people fall too many times in our community they’re out of the game for good. It’s important for people who ascend to certain heights -- and fall -- to learn that there are ways they can always redeem themselves.

"Being able to give ourselves examples of that through other people’s challenges is critical so that when we meet our own challenges, we have a road map and a certain kind of faith that this [redemption] can be done. Mr. Kilpatrick is on a biblical path. If there is such a thing as a debt to pay, he's on the road to pay it ten times over," said Bartell. 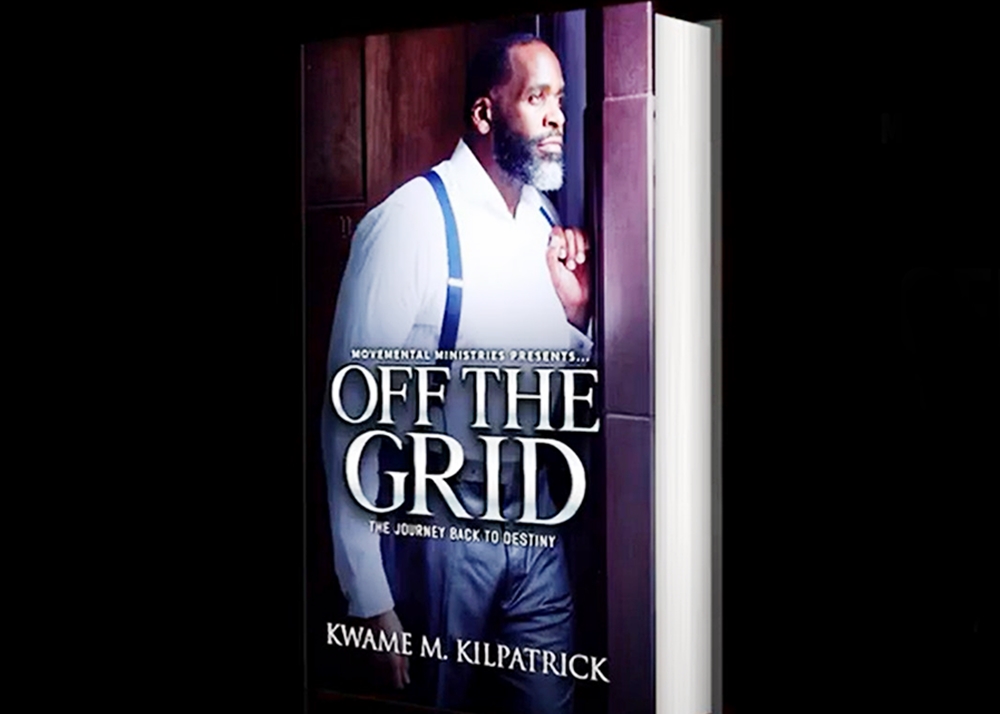 Kilpatrick describes his 191-page book, published six months ago by the virtual ministry, as an effort "to help others get off the bed of suicide, off the floor of despair, out of the tomb of calamity, and walk courageously and powerfully into their new seasons of life." (A one-minute promotional video is below.)

There has never been a better time than now in world history for a voice to emerge from the darkness of the womb of transformation and redemption. A voice of one who ran his life, full speed, into a ditch. ...

We are living in times when humanity needs to see hope, see redemption and see victory with their own eyes.