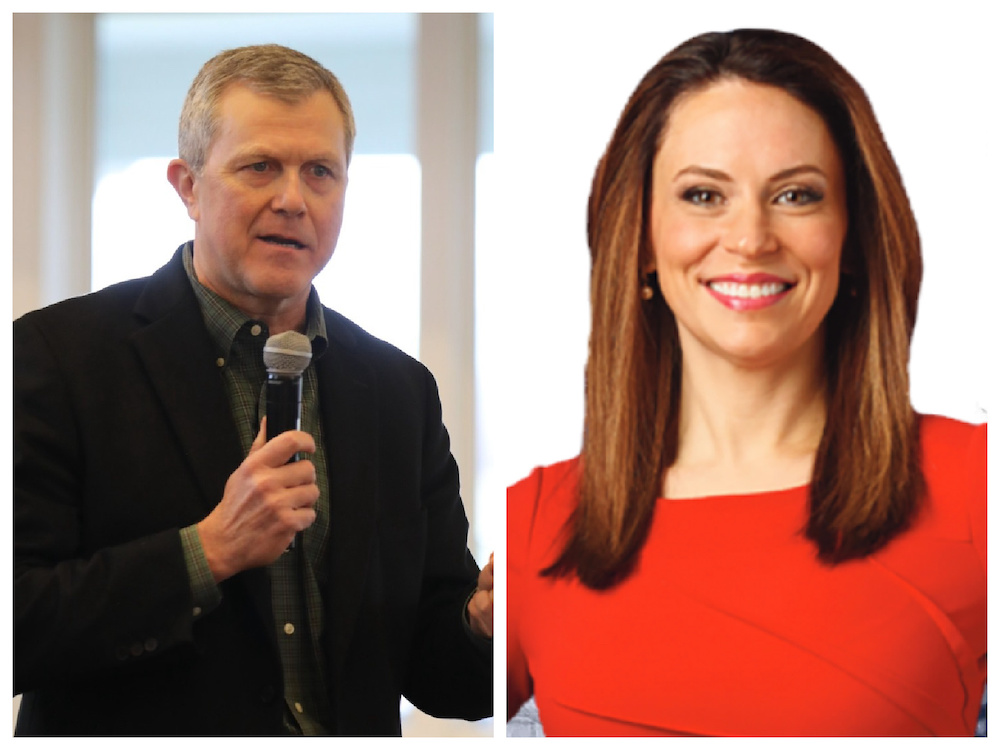 The lead falls within the poll's margin of error of plus or minus 4.4 percentage points.

The poll, taken July 13-15, is of 500 likely Republican primary voters. It was commissioned by the Detroit News and WDIV, and conducted by Lansing-based Glengariff Group.

It also showed gubernatorial candidates Ryan Kelley and Garrett Soldano trailing behind Rinke. However, 38 percent of the likely GOP voters said they hadn't made up their minds.

►About 66 percent say the news media is the enemy of the U.S.

►68 percent of GOP voters support allowing abortion in cases in which women are raped or impregnated by a family member.