A pair of young professors boldly go where no UM faculty member has gone before.

"Developing technology is moving so much faster [than federal grants]. We’re trying to short-circuit that process.”

Rather than taking a long and winding grant-request path, they're panhandling, in effect, to kick start a University of Michigan space-launch project. The Free Press describes their novel mission:

For the first time in U-M history, the professors are using Kickstarter, a crowd-funding website, to help raise funds to fund their research — which they hope will allow them to explore space via cubesats.

The cubesats are small satellites, about the size of a loaf of bread.

Aerospace engineers Benjamin Longmier and James Cutler hope to raise $200,000 by Aug. 5. Their Kickstarter page shows 812 pledges totaling $30,556 as of noon Tuesday, including four donors who'll give $500 each if the goal is hit.

The goal, as sketched there, is to develop a thruster that "will propel a 5kg satellite into deep space, far beyond Earth orbit, at one-thousandth the cost of previous missions." The online pitch includes a two and a half-minute video (below).

Cubesats currently are flung into space without engines -- sort of like orbiting gliders. Here's how David Jesse puts it in the Free Press:

Right now cubesats are launched on rockets, which place them in orbit. The cubesat just drifts and eventually falls into the earth’s atmosphere and burns up.

The Ann Arbor duo hope enough science buffs will come forward in the next three weeks to support "the future of space exploration," as they put it. They dangle these incentives:

Be a part of the mission and receive: patches, T-shirts, and even laser engraving of your name and message on gold-plated spacecraft panels. Since the spacecraft will ultimately be ejected deep into space, think of it as an “interplanetary message in a bottle,” lasting for hundreds of millions of years in orbit around the Sun.

Longmier tells Jesse why Kickstarter is more appealing than asking NASA or another government agency to pony up:

It can take up to 10 years for a project to funded through the federal government’s grant program, which requires a lot of small steps along the way. It can limit the number of projects a professor can work on in his professional career to just a few, Longmier said.

“I don’t want to say I don’t have any patience,” he said. “(But) developing technology is moving so much faster. We’re trying to short-circuit that process to develop these faster.” 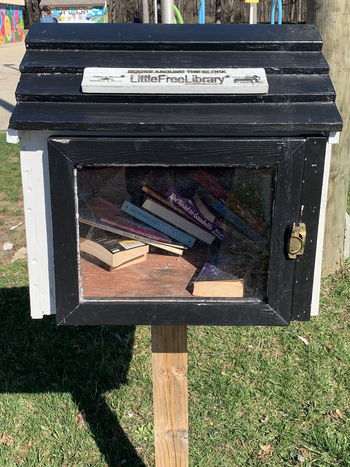 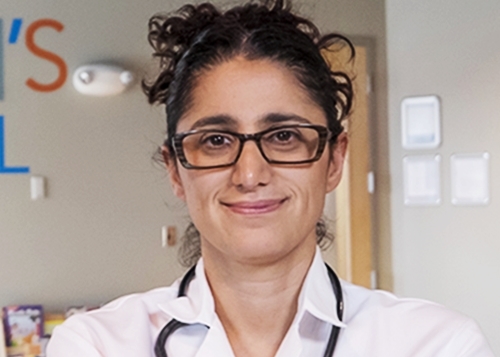 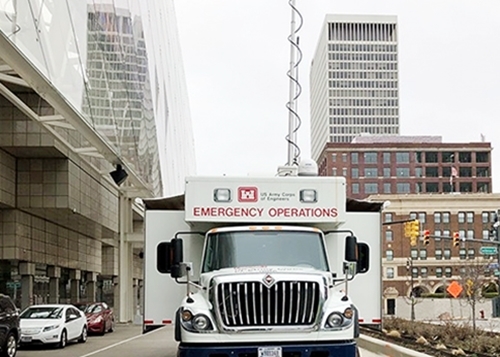 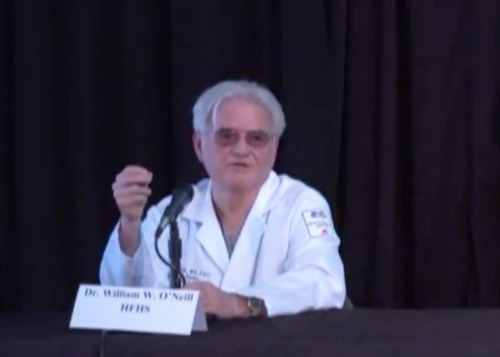 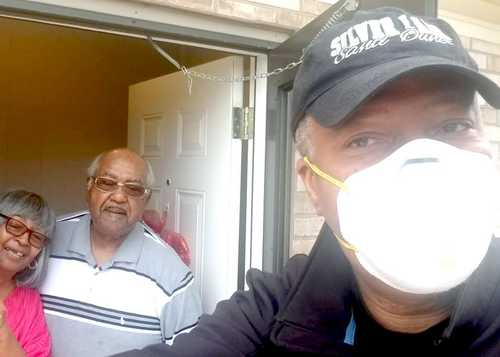 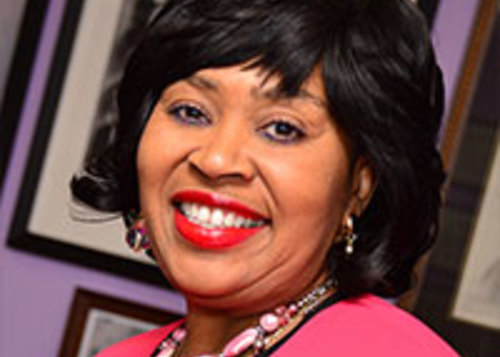