Michigan's Judicial Tenure Commission will review a new 48-page report about missteps by Wayne Circuit Judge Bruce Morrow and then recommend to the Supreme Court whether he should be disciplined, according to The Detroit News. 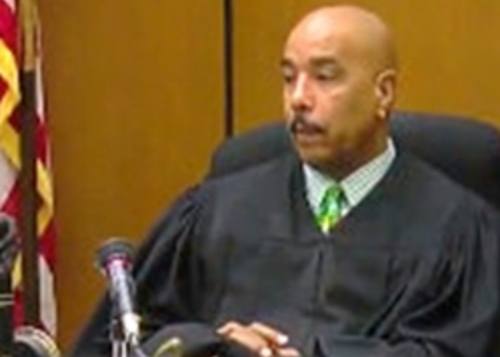 The commission put forth 26 counts alleging Morrow “has engaged in conduct that demonstrates a lack of impartiality, failure to follow the law, an abuse of judicial power, and violations of the Michigan Code of Judicial Conduct.” . . .

In most of the 10 cases under review, former Judge Edward Sosnick disagreed with the commission’s findings. . . .

In two cases, Sosnick did find there was evidence of misconduct: once, when Morrow failed to put a convicted rapist in jail as he awaited sentencing and later when he personally retrieved a convicted felon — guilty of armed robbery and carjacking — from a courthouse lockup so he could attend a hearing at which no security was present.

Morrow’s lawyer, Donald Campbell, said during the hearing that the judge followed the law and that he was targeted for complaints because he is African-American.