Pounding on Bentivolio: Kerry-Must-Go Drumbeat Starts A Year Before Primary

U.S. Rep. Kerry Bentivolio of Milford, aka "the accidental congressman" (among other nicknames), could be a one-term flash.

That suggestion flows from an authoritative pollster and a Detroit News editorial writer. In addition, a credible rival already confirms an August 2014 primary challenge. 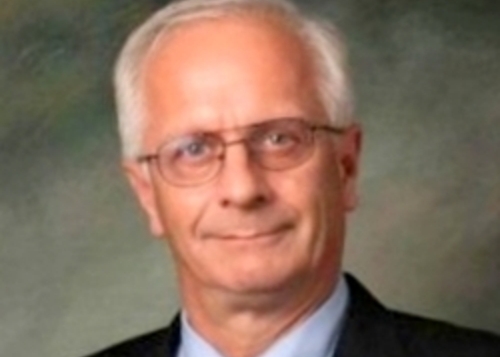 “Only about a third (36%) of Republican Party Primary voters say they would vote to re-elect U.S. Representative Kerry Bentivolio while almost as many voters (30 percent) would vote for ‘a new person to do a better job." writes Mitchell about his poll, released Sept. 6. “Almost two-thirds (64 percent) of Republican primary voters are either ready to vote for a ‘new person’ or are ‘not sure’ who they will vote for.”

“Couple that with the fact that only four-in-ten of the respondents (40 percent) have a favorable impression of him and just half (50 percent) approve of the job he is doing,” continues Mitchell, “and you have to conclude that he is vulnerable in a GOP primary.”

Dave Trott, a 52-year-old Birmingham lawyer with national political ties, is challenging Bentivolio for re-nomination. "Let's get the right voice in Washington,” says a campaign site launched this month. His first commercial is below.

Payne, a Ndews editorial board member, commented on that development earlier post this week:

With state party backing, Trott hopes to put an end to the brief, bizarre political career of Kerry Bentivolio.

"Basically, he's Ron Paul on steroids. I don't believe that his positions represent most Michigan Republicans.