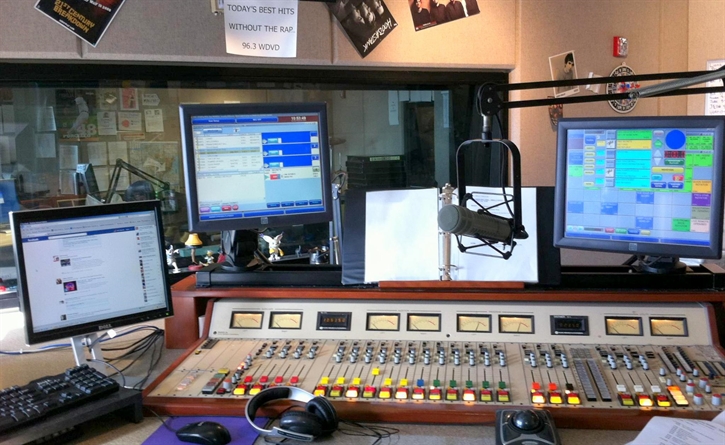 She had no reason to worry on what turned into a fateful summer day. Before the thermometer climbed above 80 degrees, the broadcast veteran from Ypsilanti was off the "Blaine & Allyson" morning show and out of work. 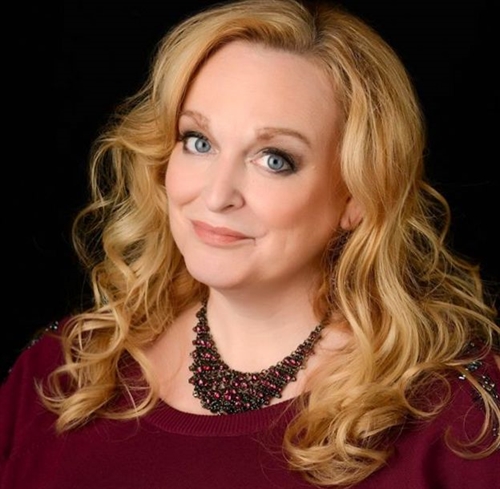 Allyson Martinek: "This jerk in a suit and a sociopath in heels were putting an end to all I had built." (Facebook photo)

The first hint of possible trouble, she recalls in a self-published career memoir, came after the live show ended when a manager asked her to follow him at the station's eighth-floor Fisher Building suite overlooking West Grand Boulevard:

There was only one thing off to the right at the end of the hall — the Human Resources office.

Martinek's 160-page book, "Living On Air," was issued three weeks ago in paperback and Kindle editions. It's subtitled "A Radiogirl's Quest for Fairness and Happily Ever After" and described on the back cover as "the story of her radio career ... [and] the lessons she's learned"

The 47-year-old Ypsilanti author prepared it with writing coach Cheri L. R. Taylor of Royal Oak, credited as editor. Taylor posts the 2,200-word first chapter, "Shock and Awe . . . Without the Awe," at her website. 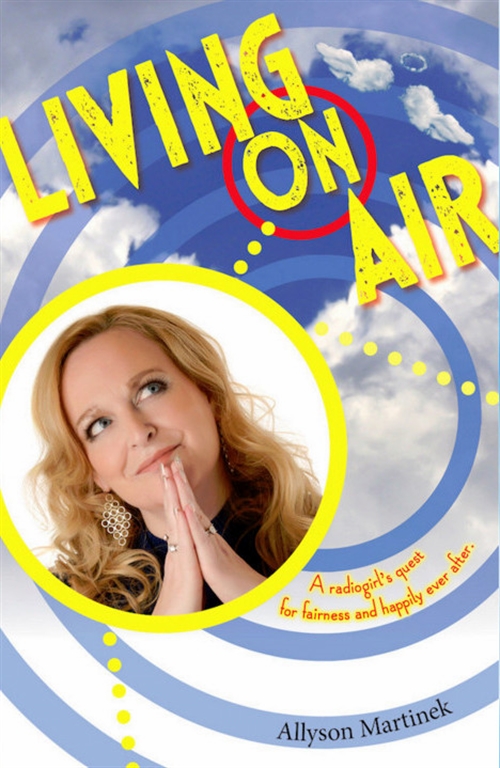 The 160-page book is available in paperback and Kindle editions.

This excerpt opens an inside view of an abrupt, newsmaking dismissal that provoked an outcry among fans and a "Bring back Allyson" online petition started by Livonia listener Erin Tainor that has nearly 4,400 names:

On this Monday morning, I was eager to get back to it, and to interact with my audience. That’s the part of my job I love the most — connecting with the listeners. I share my life stories with them, and hear about theirs in return. . . .

And this Monday morning, I was refreshed, recharged, and happy to be back!

My show ended the same time it always did, just before 10 a.m.. . . . I was sitting in my chair, talking with some co-workers, when a manager came into the studio. He tapped me on my shoulder and said, “You got a minute?”

I had been acquainted with this manager for about a year's time, and despite numerous red flags that would soon become apparent to me, we had a good relationship. At that moment I thought what he wanted was to pick up where we had left off in a previous discussion that took place right before my week-long vacation, so I was eager to comply. . . .

When we exited the room, I expected him to grab another empty studio, somewhere we could talk privately. We had done this before, so I assumed that once again, we would dart into the closest room.

We were a few steps out of the studio, yet this was not happening. There were rooms directly across the hall and all around us, yet he kept walking down the hallway, farther away from rooms where we could talk. A flash of panic came over me, but soon passed, when I then assumed we must be heading to his office. These thoughts and feelings were happening in milliseconds, as it didn’t take long to get to the end of the hallway, and to the bottom of the ramp, where he suddenly took a right turn.

There was only one thing off to the right at the end of the hall — the Human Resources office.

My brain started to scramble as I realized that this was where we were going. I kept grasping at any straws that might be left. Could it be something else? Maybe I’m overreacting? . . .

My heart was hanging in there, trying to come up with any reason this could be anything other than what it was. Surely, this organization that had been my home for more than 20 years had more respect for me than to simply fire me with no notice and no prior discussion. Surely, my contributions here were worth far more than that sort of off-handed dumping?

Everything that I had built was snatched away.

'This wasn't about rebranding'

As we sat in the HR office, he continued to explain his reasons. A bunch of nonsense babble came out of the manager’s mouth about rebranding and it affecting my position immediately. I knew better. This wasn’t about rebranding — this was personal! Everything on my morning show was staying exactly the same, with one exception; the person who built this show was being fired. . . .

I had just three weeks prior, celebrated that 20 year anniversary with the station. This is a feat that is not often duplicated. For one person to sustain a career in radio at the same station for two decades is almost unheard of. And it was something I couldn’t have been more proud of! . . .

I couldn’t really hear words anymore. This ball was in motion and there was no stopping it. . . .

I had built an amazing career for myself, through hard work and a little push from destiny. And those two clueless fools would not have the final say on my future. 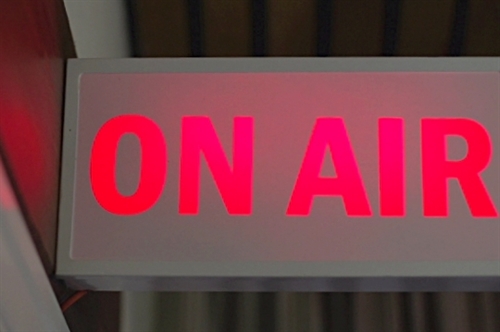 To finish the chapter, go here and click on the "Read Chapter One" bar under the book cover on the left side.