'I intend to vote in favor of impeachment' -- Rep. Haley Stevens of Metro Detroit

Rep. Haley Stevens of Rochester Hills sees a "dangererous abuse of power [that] must no go unchecked," she posts Tuesday afternoon in a statement. (Text is below.)

"President Trump jeopardized our national security by leaving a strategic ally vulnerable to Russian aggression," says the Democrat, who flipped a Republican district in November 2018. "The facts are clear that President Trump abused the powers of his high office and deliberately obstructed the congressional investigation into this abuse."

Stevens' announcement of how she'll vote Wednesday comes a day after Elissa Slotkin, another Metro Detroit newcomer to the House, said she'll vote to impeach.

Separately, third-term Rep. Debbie Dingell of Dearborn confirmed Tuesday that she favors impeachment, as indicated earlier. "We are a divided nation, but we can never be divided on the rule of law," a three-paragraph statement says. "If we don’t address this abuse of power, we abdicate our constitutional and moral responsibility and we are condoning these actions for future administrations."

It's not a potential political liability for Dingell, a popular congresswoman whose seat was held for decades by her late husband, John Dingell.

Stevens, 36, previously was chief of staff of the Presidential Task Force on the Auto Industry during Barack Obama's administration. She graduated from Seaholm High School in Birmingham and American University in Washington, D.C. 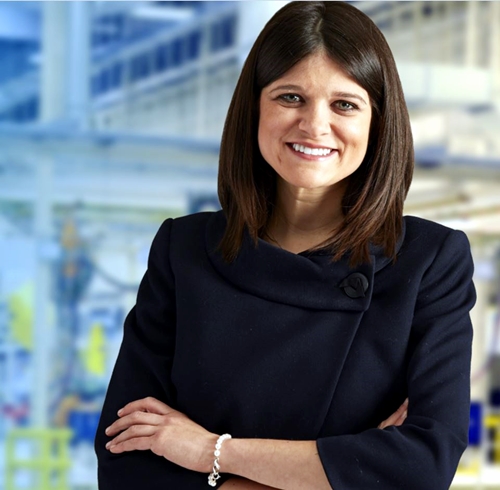 'The facts are clear'

This is Stevens' full statement:

With an open mind and after careful review of the evidence unearthed by the impeachment inquiry, I intend to vote in favor of both articles of impeachment.

It is clear that President Trump solicited interference from Ukraine in the 2020 United States presidential election and used the powers of his high office to pressure the government of Ukraine to comply. By asking for a political favor in exchange for vital military and security assistance that Congress had already appropriated, President Trump jeopardized our national security by leaving a strategic ally vulnerable to Russian aggression.

These actions are a dangerous abuse of power, and they must not go unchecked.

In addition, throughout the impeachment process the Trump Administration has defied lawful subpoenas and refused to cooperate with Congress which has led to the second article of impeachment, obstruction of Congress.

The facts are clear that President Trump abused the powers of his high office and deliberately obstructed the congressional investigation into this abuse. I love our country and I am truly heartbroken that the President’s actions have led to this. I want my constituents to know that my desire to deliver for them has never been stronger and I will continue to work with all of my colleagues to deliver for Michigan families.

Since the impeachment inquiry began in September, I have introduced and passed bipartisan bills focused on health care, manufacturing and education, convened a bipartisan field hearing in Livonia to discuss the future of mobility in suburban communities, and launched a Task Force to address our plastic waste problem. 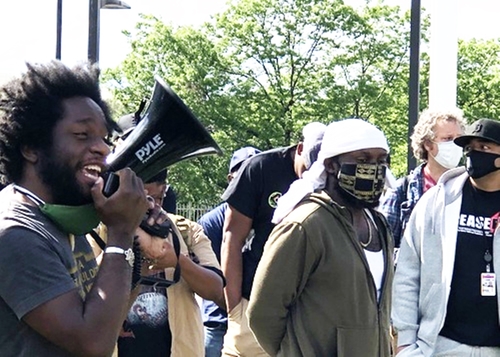