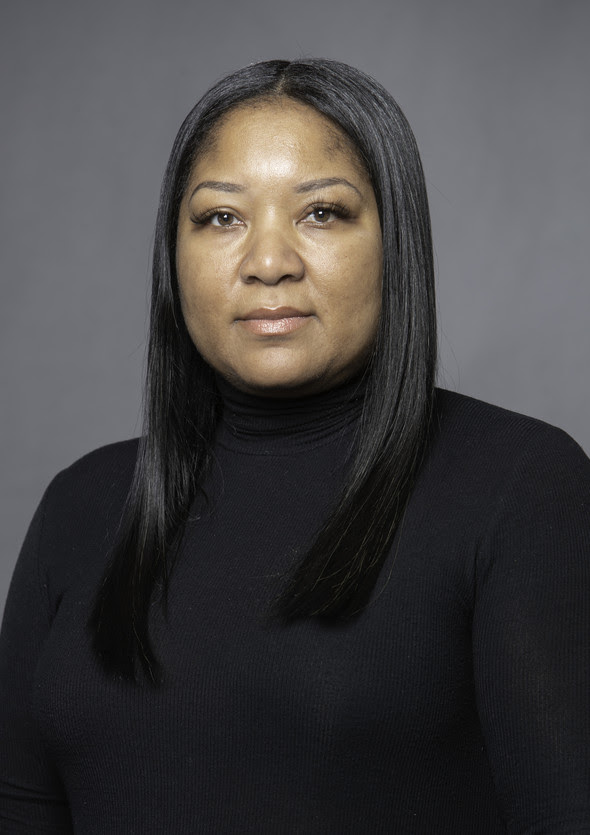 There will soon be a new person and department in charge of Detroit's beleaguered demolition program as it runs out of federal funding.

LaJuan Counts — formerly the head of the city's General Services Department — will manage the new department expected to be staffed by many of the same people as the one targeted in a scathing auditor general's review late last year. The report, among other things, found the program poorly managed and lacking proper oversights. A former demolition official, meanwhile, is serving one year in prison after pleading guilty to taking bribes while he worked for contractor Adamo.

Until now, Detroit's six-year-old demolition program has been managed by two authorities subject to less scrutiny than traditional city departments. The Detroit Land Bank Authority will no longer be involved. The Detroit Building Authority, which handles city-funded demolitions, will no longer manage the program, but could still play a to-be-determined role, a spokesman for Mayor Mike Duggan said.

Running a department is a relatively new endeavor for Counts, who comes to the demo role after three months as director of the city’s General Services Department. Prior to that, she was deputy head of that department for three years.

The city says Counts spent the first 20 years of her career in construction and contractor management. In that capacity, she worked for the city, Detroit Housing Commission and M. George Construction Company.

“LaJuan is an exceptionally talented project manager,” Duggan said in announcing the pick. “We are fortunate to have someone of her deep experience and managerial ability already on our team to help us reset the demolition program and make the transition as smooth and effective as possible.”

Counts will begin developing an organizational structure for the department when she takes the post Jan. 27. She'll also develop a budget proposal to send to city council.

City Council late last year rejected a request by the Duggan administration to bond for $250 million to keep up the pace of current demolitions over the next six years. The city has said 19,000 more houses require teardown. About 19,000 have been torn down so far.

The demolition program is due to transition to city control by July 1.

The city says the new department will aim to make good on several promises made to council during debate over the proposed bond. They include regular detailed reports on the progress of the demolition program, the piloting of a “deconstruction” program that emphasizes salvaging materials and providing additional work opportunities for Detroiters.

Counts' salary will be $150,000. Brad Dick, who was last year elevated from GSD Director to Group Executive for Services and Infrastructure, will cover the role she leaves vacant until a full-time replacement is found. 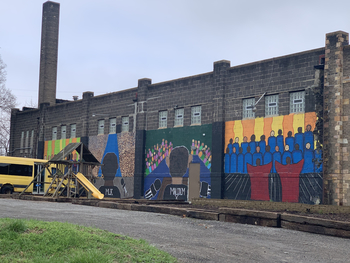