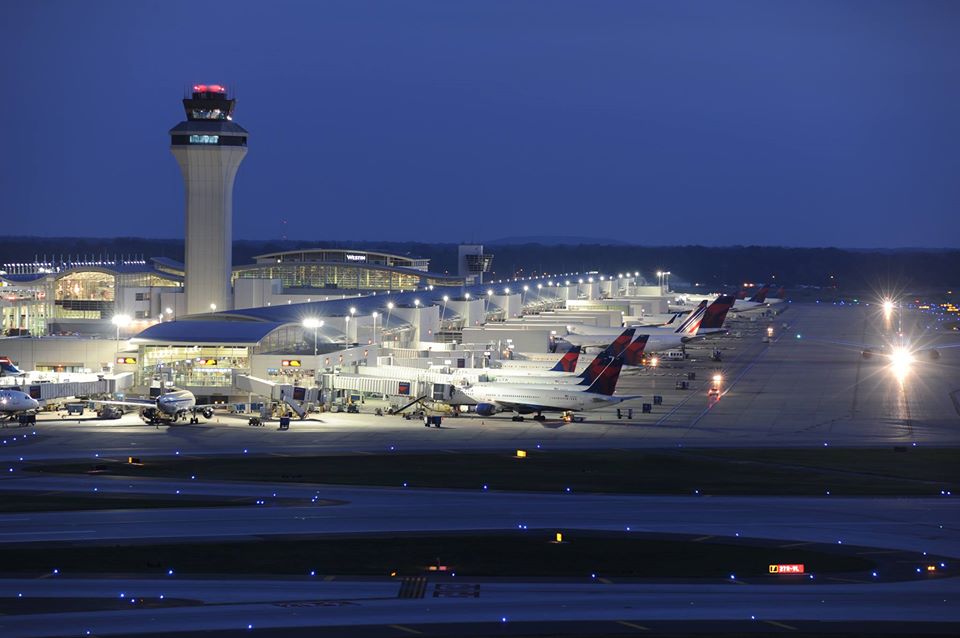 There's been lots of discussion as to what has contributed to Michigan being ranked third in the nation in coronavirus cases. There's the complex issues in Detroit, a slow start to testing and a presidential primary with political rallies in March, just to name a few.

But experts tell MLive's Julie Mack that international travel at Detroit Metro Airport may have been a big contributing factor.

"I think that’s an important point not getting reported enough -- the fact we’ve got a major airport, we have a lot of international businesses and we have a lot of travel in and out,” says Emily Martin, a University of Michigan epidemiologist.

Detroit Metro Airport is ranked 19th in the country in terms of the number of flights per year. The airport services 30 international destinations.

“People think of Michigan as being sort of a sleepy Midwestern state,” Chu tells MLive. “But Michigan is more international than most people realize, given our auto industry and our suppliers, as well as the airport and the number of international travelers who come through here.”

It probably didn't help when President Donald Trump in February limited flights from China to 11 U.S. airports, which included Detroit Metro. The airport was also one of 13 in the U.S. that had flights from Europe after restrictions were put in place in early March, MLive noted.

“How could that not have an impact, when you have people traveling through Detroit from countries with Covid outbreaks?” said Dr. Dennis Cunningham, an infectious disease specialist in Flint.