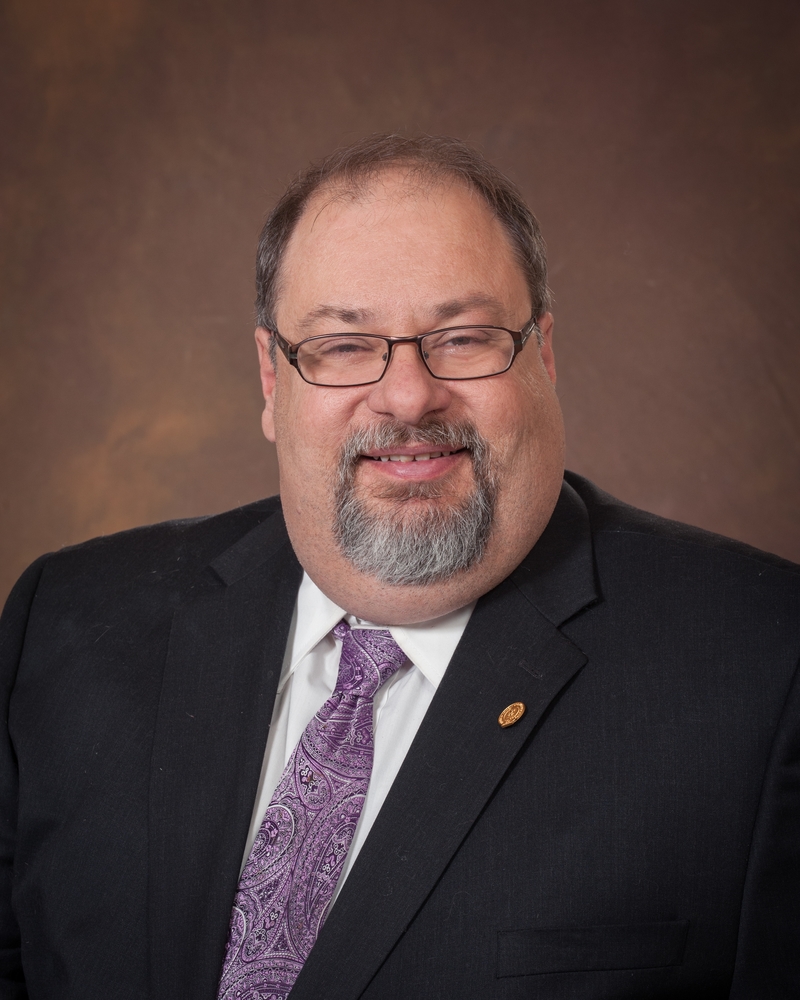 The Wayne County Jail's medical director has died. So has his colleague, an emergency medicine doctor.

And on it goes at the Wayne County jails – one of the worst Covid-19 clusters in Michigan.

Two dead doctors. A dead jail commander. A dead corporal. Others struggling in hospitals. No one knows.

Dr. Angelo Patsalis, the medical director, fell ill while working as a contract physician through a third-party provider at the main jailhouse in downtown Detroit earlier this month. That facility is the largest in the three-jail system, which has degraded into a hothouse of misery. More than 140 employees have tested positive for coronavirus, according to sheriff's department tallies.

Dr. Patsalis, a family medicine specialist, died a week ago Monday. As it often goes with viruses, Dr. Patsalis' elderly father also has since succumbed to the disease, and his mother is in intensive care.

Now comes news that Dr. Richard Miles, an emergency medicine specialist and another contract physician in the jails, died Sunday evening from Covid-19, confirmed Reginald Crawford, president of the deputies' union. The doctor had been laboring for days on a ventilator.

“It breaks my heart,” said Crawford. “On behalf of everybody at the Wayne County Deputy Sheriff's Association, I want to offer our prayers and sincerest condolences.” 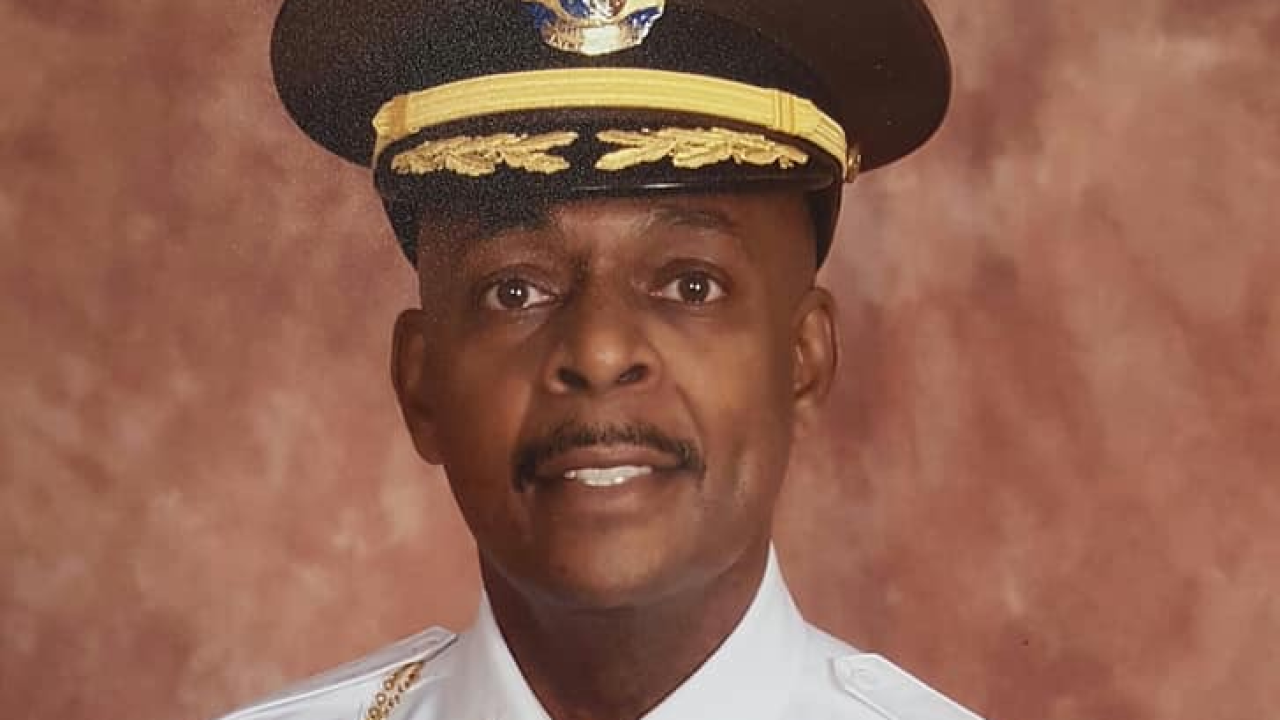 The county has offered no official statement.

When reached Monday afternoon, a spokesperson for the sheriff's department wrote: “We know of Dr. Miles, not Angelo.”

On Saturday night, union officials report, a deputy collapsed in a chair in the lobby, too weak to drive home. He'd just worked a double shift at Division 1, the largest of the three jail system. He is now struggling in the hospital.

In a bit of good news, a nurse practitioner at the jail was removed from her ventilator earlier this month and is said to be recovering at home.

Too Little, Too Late?

While jail officials have moved in recent days to correct some health issues at the jails -- securing personal protection equipment and coronavirus testing for deputies, mainly -- it may be too little, too late.

Last Friday, I posted a pair of videos from the old jailhouse, where inmates protested conditions. They were acutely aware of what has been happening to those charged with monitoring and caring for them.

“There's nurses coming in here with no masks, no gloves,” claimed an inmate in one video. “Or using the gloves they just had on to touch other inmates' arms and stuff.”

In second video, a man is doubled over coughing violently into his arm.

The county's response was to deny their allegations, insinuating the videos were staged, no more than a hoax perpetrated on the public to exaggerate the conditions in the jails.

The county response to the videos was to claim the inmates are in fact being tested and monitored. Furthermore, they confirmed, the jail was being locked down not only to quarantine the spread of the virus, but as a disciplinary measure to find out who smuggled in a contraband cell phone to make the "fake" video.

“Our medical staff operates within our jails 24 hrs 7 days a week,” posted Ray Washington, the deputy chief in charge of both downtown jails, on Facebook. “During this pandemic they are constantly addressing any and all notices of inmates needing medical attention concerning all stated medical issues, including any Covid-19 medical issues, alleged by our inmate population.”

No roll calls, no monitoring

Who exactly is testing the inmates is unclear since both doctors are dead, and the nursing staff has dwindled to skeleton crews.

As for the disciplinary lockdown over the contraband phone: the videos appear to have been taken with iPads distributed by jail officials to inmates, complete with a video conferencing app. This helps to cut down on visitation overcrowding and is a common practice in many U.S. jails.

In fact, Wayne County jail officials crowed to me about this technology during a tour I took of the facilities a week before the pandemic exploded in Metro Detroit. The iPads even had movies downloaded on them.

Review the videos yourself, and notice the loved ones in the upper right corner of the frames. Normally, these conversations are monitored by jail staff, but with so many employees battling the illness, not even prisoner roll calls have been conducted for two weeks, deputies tell me.

It is a full-blown public health crisis at the county jails. Those jailhouses, you will remember, have been under court supervision for nearly 40 years, precisely because the health conditions there are so abysmal.

And still, nothing -- or certainly not nearly enough --  gets fixed.

You will also remember the story of the symptomatic inmate who was released and given a bus ticket, got on the wrong one, and ended up hailing a cab home, where he later died. No telling how many citizens he infected on his 30-mile odyssey.

What happened to, and what is the health condition of, the other 500 inmates who were quietly released over the past few weeks is anybody's guess.

Government officials responsible for this morbid response remain silent, instead tweeting about other inanities.

Here is a text message I received from a jail employee who wishes to remain anonymous for fear of the unemployment line, considering all employees are barred from speaking with the press.

“Omg I did not know. We heard absolutely nothing about either of them for weeks except they were on ventilators. I've found out more from the news than our management. They tell us what they want us to hear, slowly, only as they have to. We don't know what to thell the inmates because we haven't been told ourselves. The one (health provider) that's left doesn't know what's going (on) with the housing and placement of symptomatic patients. Communication has never been a priority but we deserve to know what's going on now.”

Meanwhile, inmates exhibiting symptoms are being transferred to a quarantine unit at jail Division 3 in Hamtramck. One inmate was transferred there from Detroit Monday night.