Black Detroit Police Detective: 'We Have Asked Politely For You to Stop Killing Us'

The writer is a veteran Detroit police detective, photographer and poet. 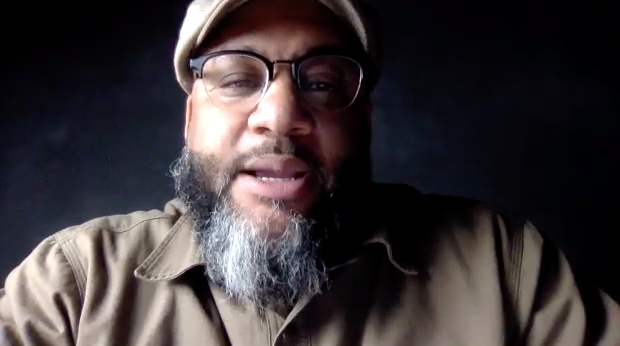 Khary Mason: "We have taken a knee and you ignored us."

I am a member of law enforcement and have been for 22 years, but before I am anything else I am a black man, a husband to a beautiful black woman and the father of three beautiful black children.

Many are upset that there has been widespread rioting, I am upset, but not because there has been rioting. I expected it, it comes with the territory.

What I don’t understand is why anyone is surprised. People express grief and rage differently. Some take to social media, some grab a pen, many vent in constructive ways, some do not. I do not condone rioting, but I certainly understand why it is happening.

We have asked politely for you to stop killing us. We have asked to be treated with dignity. We have protested peacefully for you to do what is right. We have taken a knee and you ignored us, saying that our lives were not worth more than your precious love of  football.

When Eric Garner was killed, so-called law enforcement scholars joked about his inability to breathe and made the statement “if he can talk he can breathe.” Ultimately you tried to blame his 2014 death on underlying health conditions. Telling us that we didn’t see the murder that was recorded, that our eyes were lying to us.

Ahmaud Arbery was lynched in broad daylight by a mob led by a former member of law enforcement. And local Georgia officials not only set the stage for the February murder, they tried to cover it up. 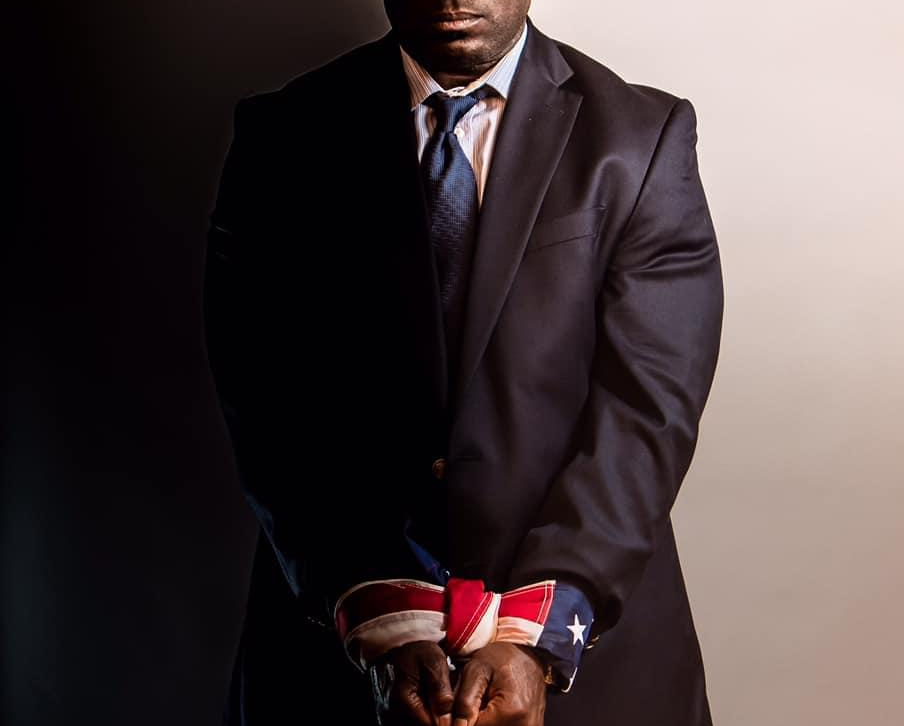 Breonna Taylor was killed due to the ignorance of law enforcement officials who entered her home unannounced with a search warrant. Kenneth Walker, her partner,) opened fire in the belief that he and Breonna were the victims of a home invasion. Breonna was killed that March night when the Louisville officers returned fire.

You would have us kneel elsewhere or not at all so that you can enjoy an American pastime, but Derek Chauvin can murder George Floyd by taking a knee on his neck for everyone to see and we are supposed to accept that. The world witnessed as George offered no physical resistance, laying in a pool of his own urine, as the moment turned from one of pleading, and articulating the need to breathe, to one of desperation as George began to cry out for his mother who was not present because she had died months before.

The onlookers knew George was going to die, George knew it too. But why didn’t the officers, particularly Chauvin? Even as George became unresponsive, Chauvin’s demeanor never changed, hands in his pockets without a care in the world as he pressed the life out of a human being.

The outrage you are now seeing is because we understand that at any moment, no matter who we are, as long as our skin is seen as a weapon, none of us are safe.

Whether we are marching, singing, talking, rioting or looting, make no mistake about it. We are fighting for our lives.

CAN YOU HEAR US NOW?

For those of you in positions of power and leadership (politicians, school district leaders, captains of industry) who are still silent, SHAME ON YOU!

Serving Society with every breath,
A Black Cop (KM)