Why should taking bar drinks outside be confined to patios, resort hotels and the Bourbon Street area of New Orleans?

In that spirit, and at a time when outdoor activities are safer than crowding into a bar (talkin' about you, Harper's), Michigan senators and representatives Wednesday gave final clearance for cities to allow "social districts." The move amends the state Liquor Control Code of 1998 to permit open alcohol containers in marked areas.

After the governor signs on and local officials define partying zones, cocktails, beer and wine from adjacent bars can be enjoyed while making new friends outside or toasting old ones in Greektown, Corktown and the Cass Corridor, for example. "Commons areas" can have seating and other amenities.

Rep. Michael Webber, a Republican from Rochester Hills, introduced the proposal May 19 with bipartisan support to help Michigan bars, restaurants and drinkers through a Covid-19 dry spell. 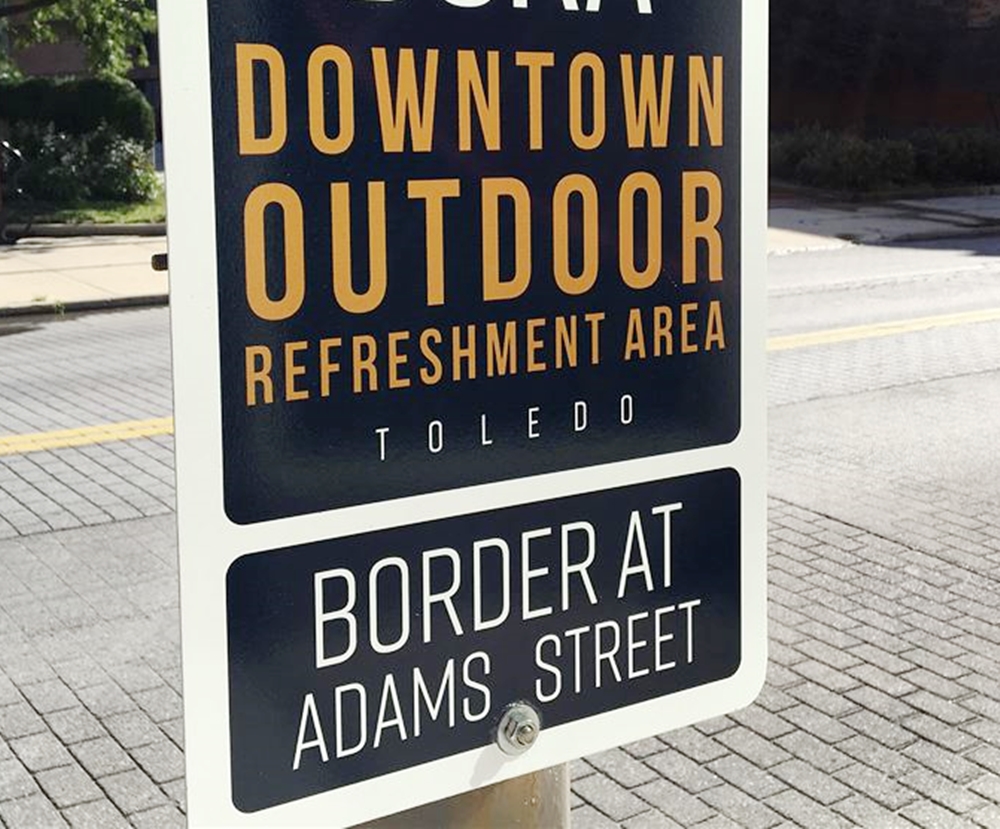 Toledo has allowed street drinking since 2017.

Toledo has had two Downtown Outdoor Refreshment Areas since 2017, and soon so can Detroit and other communities that want that attraction for residents and visitors, as well as an economic development opportunity to support nightlife and convention activity.

Common areas must be marked clearly with signs and established hours of operation. Road closures would have to be approved by local transportation agencies.

Restaurants and bars with the proper permit priced at $250 would be allowed to sell alcoholic drinks to customers for consumption within those designated areas.

To-go cups can't exceed 16 ounces and need a bar or restaurant's logo, plus the name or symbol of a social district. They can't be refilled at another business. 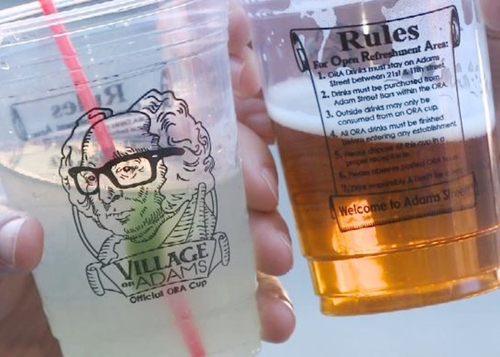 Partly finished wine bottles can be taken home if the seller recorks or caps them.

In Toledo, patrons of 24 bars and restaurants can toss back 16-ounce cups in the Central and Warehouse Districts and along Adams Street in the Uptown District.