Hold up on that iron-pumping session you had planned for later -- the 6th Circuit Court of Appeals is keeping gyms closed for now. 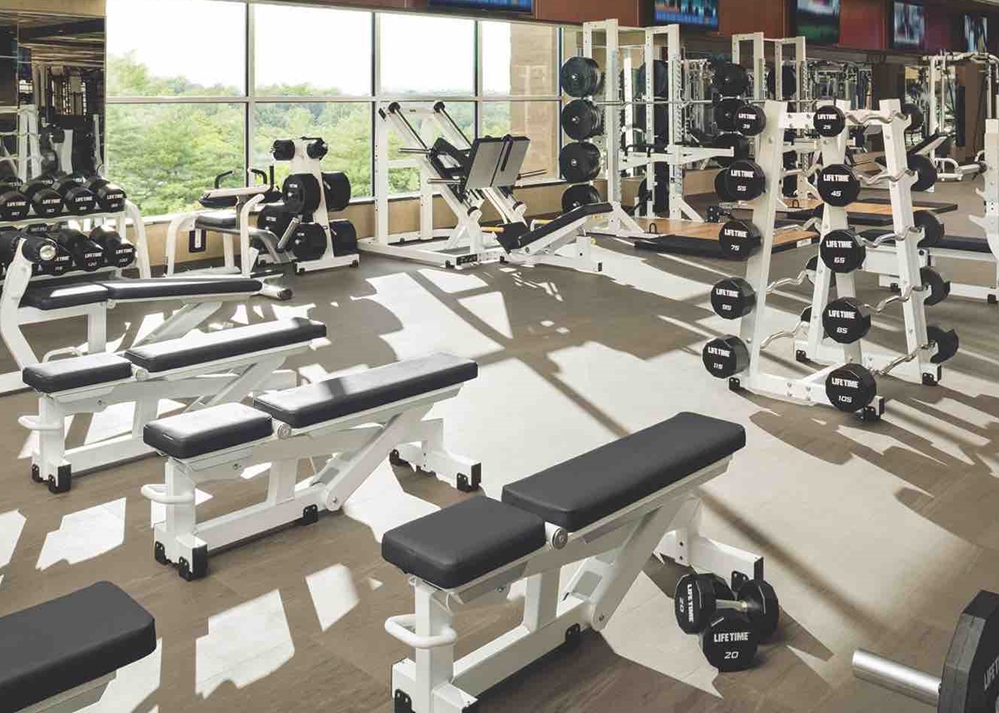 Michigan spas, health clubs and other workout facilities had gotten the go-ahead to open their doors today, by order of U.S. District Judge Paul Maloney, who ruled in favor of a professional organization. Maloney had said last Friday that arguments in favor of keeping the businesses closed lacked a scientific basis.

Not so fast says an appeals court order filed late Wednesday evening, according to The Detroit News:

Agreeing with a request from Gov. Gretchen Whitmer's administration, the panel issued an emergency stay, pausing an injunction from U.S. District Judge Paul Maloney that would have allowed the gyms to open at 12:01 a.m. Thursday.

The stay suspends the reopening as Whitmer continues to appeal the matter.

..."In the fight against a global pandemic, courts must give governors broad latitude to make quick, difficult decisions," (Whitmer spokeswoman Tiffany) Brown said. "The governor will continue to take the actions necessary to save lives."