Human remains have been found in a fire pit behind a Trenton house recently sold to new owners in the Downriver community. But the previous owner cannot answer questions about how they got there, because he was shot to death by police in Tennessee only days earlier. 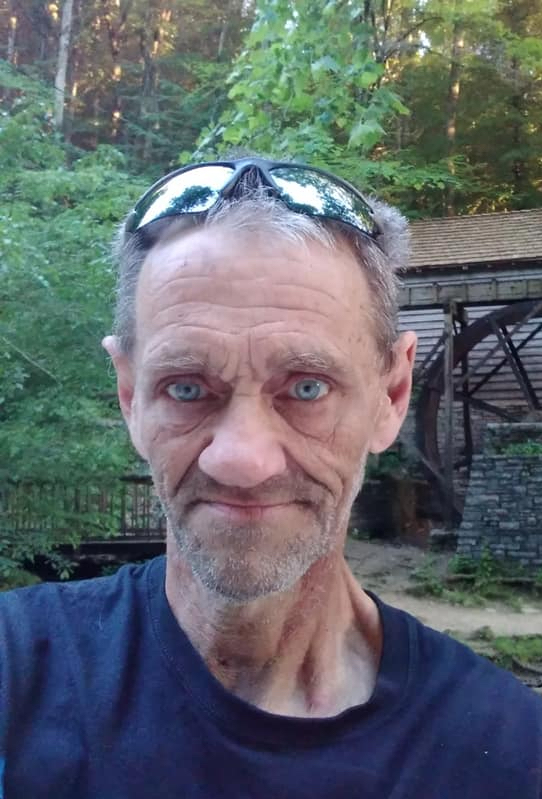 Mark Alan Eberly, 57, recently of Trenton, was killed in a Tennessee police shootout in late June. The incident followed a roadside incident wherein Eberly opened fire on a Cumberland County sheriff's deputy. The deputy returned fire, but it's as yet unknown whether Eberly was killed by the police bullet, or a self-inflicted one.

Eberly apparently sold his house in May and traveled south at some later date.

At least one human skull was in the fire pit.

The News-Herald in Southgate reports:

It is too soon, according to police, to determine if there are more remains in the pit.

“He lived there with a female, and we’re trying to locate her,” the director said of Eberly.

The Michigan State Crime Lab is at the residence conducting an investigation.

While Eberly had had run-ins with local police in Trenton, but nothing that "rose to the level of a felony," the paper reports. After being stopped in Tennessee for driving with a suspended license, he reported himself as homeless. The fatal stop came a few days later.

Police in Michigan and Tennessee didn't speculate why Eberly shot the deputy, but the Trenton public-safety director said the discovery of human remains "might have something to do with his state of mind at the time."