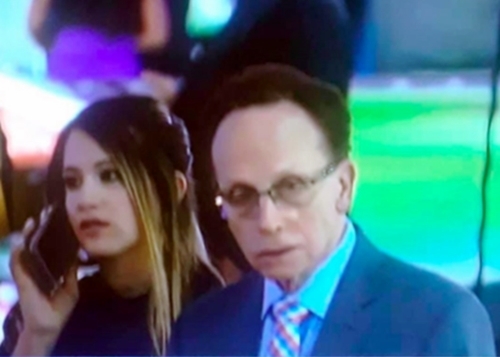 Mayor Fouts showed up to the auto show with this young woman.

Warren City Council has cut the job of a longtime aide to Warren Mayor Jim Fouts who may or may not have also once been his love interest.

The move to eliminate what Amanda Mika says was her job may have been unintentional. Council president Pat Green tells the Free Press the body thought the $91,000-per-year executive administrator post had been vacant since 2011. And there seems to be confusion over when and whether she technically assumed the role; previously, Mika was an executive assistant.

She told the Free Press on Monday that she was promoted to the No. 2 spot in the mayor's office earlier this year from her longtime position of executive assistant, which had a budgeted salary of $78,494.

Green said the council did not receive information that anyone had been appointed to the long-vacant position.

"And we went back historically," he said, "there's no appointment to that position. We are reasonably assured that has never been filled. And we stand by that information." 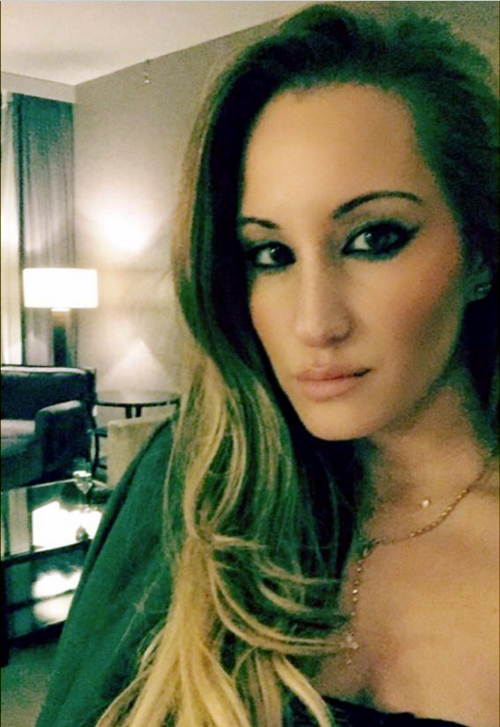 Mika and Fouts' relationship first came under scrutiny six years ago when footage taken by a private investigator reportedly showed the two holding hands during a trip to Chicago. Since then, Fouts has been accused of giving her preferential treatment in the form of salary increases and job protections.

Mika, 34, tells the Free Press she feels she's being targetted. Fouts, for his part, called it "basically political terrorism."

In addition to cutting the role, the paper reports the council approved ballot language to reimpose stricter term limits on the mayor's office. The council was newly elected last fall as Fouts won a fourth term.