Separation of government and religion doesn't extend to new federal loans protecting payrolls, whether recipients are ordained or ordinary.

At least 222 religious nonprofits in Michigan, including 95 in Metro Detroit's three counties, got forgivable loans from the Paycheck Protection Program helping small and mid-size employers through the pandemic.

More than 9,900 workers statewide kept their jobs because of loans to religion-affiliated employers, according to data released this week by the U.S. Small Business Administration. The actual number is unclear because 36 applications don't say how many people are affected.

In tricounty Metro Detroit, 95 workers stayed in religion-affiliated jobs thanks to the loans.

Religious organizations from Detroit to Marquette borrowed $150,000 to $2 million each.

Though the beneficiaries don't pay property taxes, staff incomes are taxed the same as for any workers -- so houses of workship, church organizations and convents are eligible. Catholics, Presbyterians, Lutherans, Methodists, Jews and evangelical Christians are among recipients.

Oakland academy gets over $1 million

Locally, Academy of the Sacred Heart receives $1 million to $2 million from Oxford Bank to keep 98 employees on full salary during an interrupted spring semester. About one-fourth of the 400 students are non-Catholic, the school says. It began in 1851 in Detroit and moved to 28 acres in Bloomfield Hills in 1958. 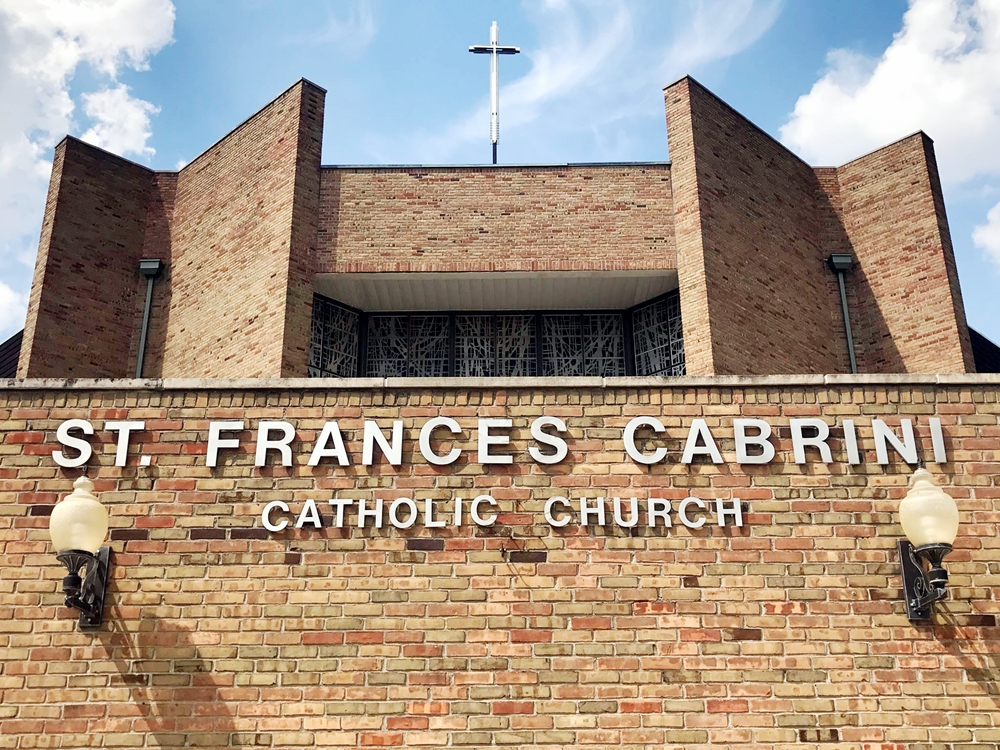 This Allen Park church borrows up to $1 million to keep 104 employees. (Photo: Facebook)

An association that manages Lutheran high schools in Macomb Township, Rochester Hills and Westland also borrows up to $2 million to assure that 81 staff members are fully paid.

St. Frances Cabrini Catholic Church in Allen Park borrows up to $1 million to retain 104 employees and St. Joseph Church and School in Lake Orion is approved in the same range to support 105 workers.

This article is based on a Deadline Detroit search for identifiable religious institutions in an extensive SBA spreadsheet. Some may have been missed.

Nationally, the SBA has approved $521 billion in forgivable loans to nearly 5 million companies and nonprofits so far. In Michigan, 121,135 loans totaling nearly $16 billion were approved as of June 30, according to The Detroit News.

Recipients of more than $150,000 are listed in five ranges. No Michigan religion-linked borrowers are in the top tier ($5 million to $10 million). These are the other categories and number of state religious organizations in each:

Those getting under $150,000 are listed without names. 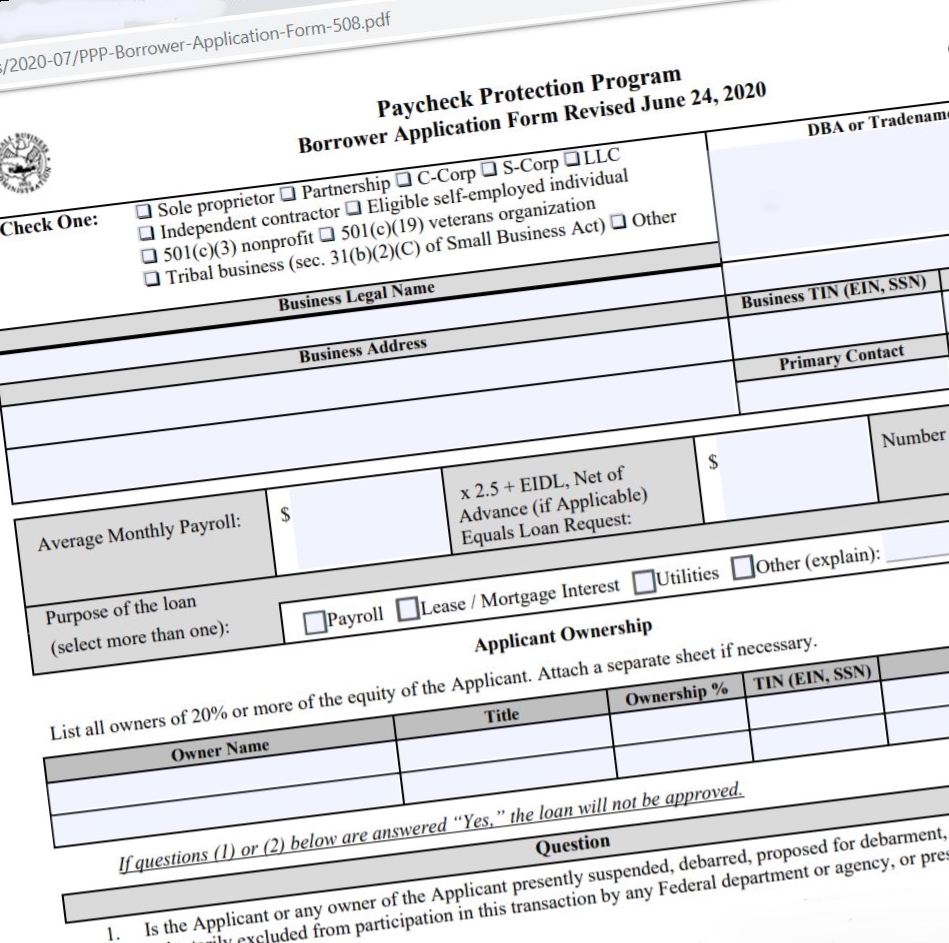 Since April, the Covid relief program passed by Congress to help cover payroll and interest or late fees on mortgages, rent or utilities has been open to any workplace with up to 500 employees, including nonprofits. No collateral is needed and no fees are charged. Repayment is deferred at least 16 months, and SBA will forgive part or all of the amount borrowed for employers who keep all workers and maintain salary levels.

A Catholic Church finance executive in Phoenix told CBS News in May why it's appropriate for religious groups to participate, despite a church-state separation in other areas.

"The PPP isn't about the federal government assisting houses of worship or churches," says Pat Markey, executive director of the Diocesan Fiscal Management Conference, a team of training and leadership advisers.

"So, if what this is about is keeping people on payrolls, then we all should have availability to do that."