Billionaire entrepreneur and shot-caller Dan Gilbert has been free to indulge his fancy for Detroit, snapping up buildings in the oft-cited "skyscraper sale" and generally remaking downtown in his image. Free because the money he's been spending is largely his own, via his privately held Quicken Loans empire. 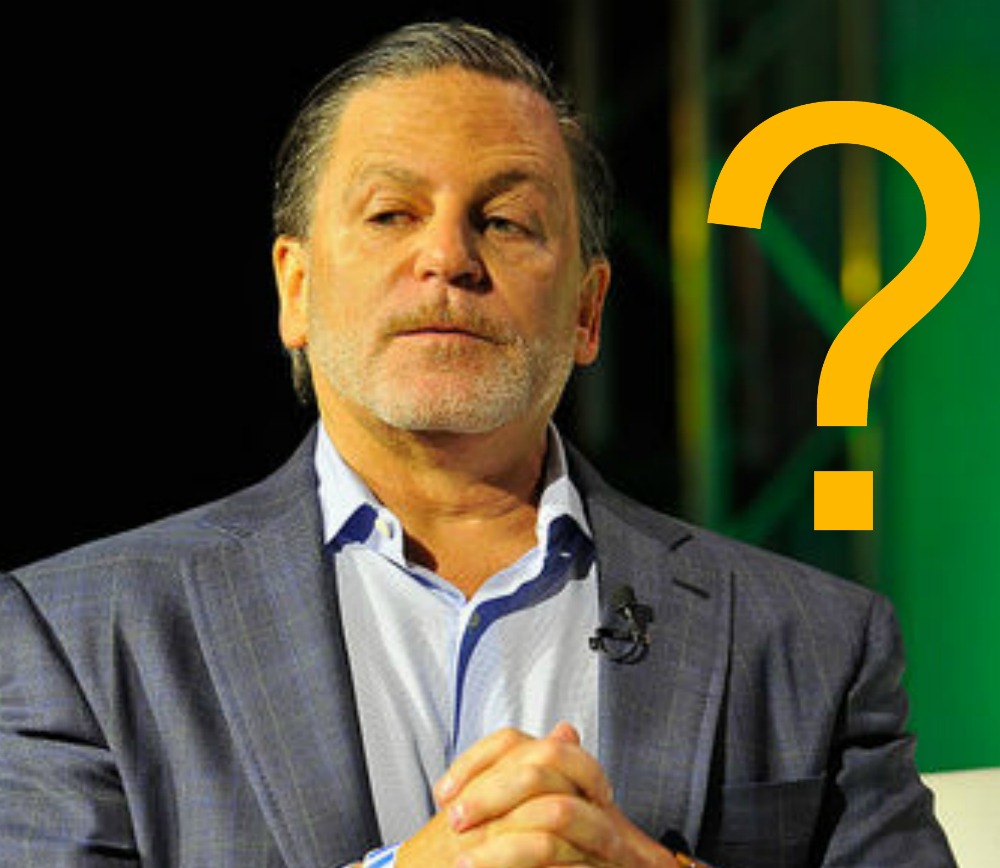 But as most Gilbert-watchers know by now, Quicken is going public, which means it will soon acquire investors in the form of shareholders, whose interests are probably not going to be on Detroit's renaissance but on the bottom line.

It's an obvious point to make, and Nolan Finley makes it in his column today, writing:

Though the IPO is structured to give Gilbert maximum control, ultimately investors will want more say, and will gain more leverage.

... He may not be as free to make risky gambles on Detroit. Or so quick to write a check to fund a wide array of civic projects.

From the beginning of Gilbert's aggressive investments in Detroit, the question has been in the air: If Gilbert is leading, who is following? (The Ilitch empire doesn't really count, as that family operates entirely in their own interest and for maximum profit, while Gilbert has always displayed a more casual attitude toward an eventual payoff, saying frankly that he doesn't care if his investments take years to pay off.) Finley concludes with another obvious point: That one man, or company, can't save Detroit without help.