It's safe to assume that when one finds human remains in the ashes of a backyard fire pit, those bones didn't get there because the soul that once inhabited them decided to barbecue themselves. Still, certain legal procedures must be observed, and so we bring you this news: 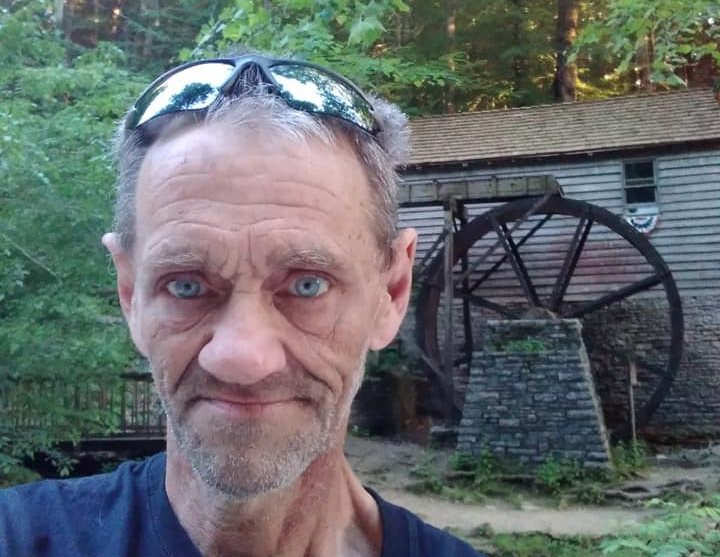 The skull recently found in a Trenton fire pit was determined to be the result of a homicide, WXYZ reports. The conclusion came after the skull was found to have a bullet hole in it.

The fire pit is behind a house once owned by Mark Alan Eberly, 57, who died in June during a shootout with police in Tennessee. Eberly sold the house in May and traveled south sometime after.

(Police) say they have an idea of who the victim may be, but it will take weeks before they can be identified.

... Eberly lived in the house for decades with his parents and then for three years after they passed away. He was their only child and had a woman living with him.

The woman is said to be missing.