The fix is in, say Michigan postal workers as USPS dismantling continues

The people who process, sort and deliver the mail in Metro Detroit echo concerns about what has been happening around the country under new post office management: Something fishy is going on, and it has to do with voting. 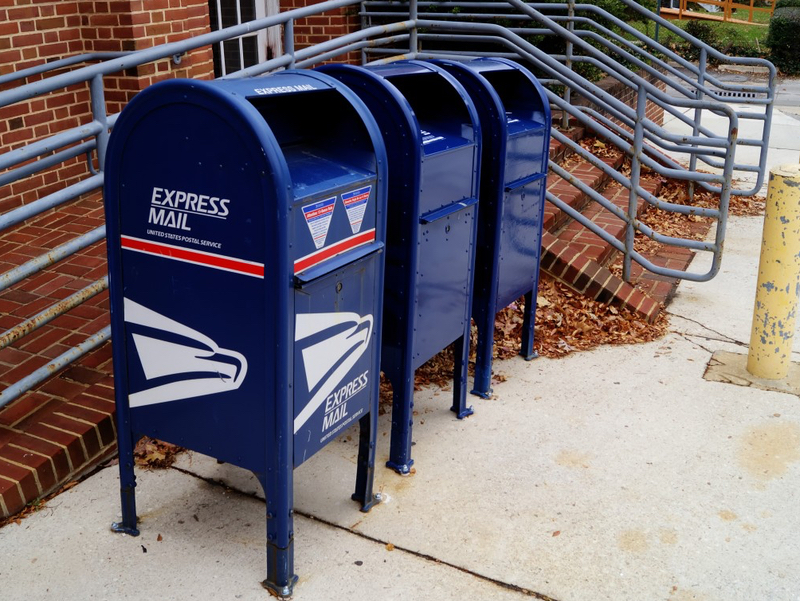 Once trustworthy, now -- not so much (File photo)

Mother Jones, a left-leaning magazine with a pro-labor stance, quotes union workers at the Michigan Metroplex, a sorting center in Pontiac, about the removal of sorting machinery there. The change will reduce the Metroplex sorting capacity by about 400,000 pieces per hour.

“For years, every time there’s an election, we spend an enormous amount of time searching through [mail containers] to make sure that we get every ballot,” (mail clerk Steve Wood) says. While Michigan has held two major elections since April, he says “it doesn’t appear that this year that they were real worried about that.”

Roscoe Woods, president of American Postal Workers Union Local 480-481 in the Detroit-metro area, said he didn’t initially think the policy changes were about the election. But after what he’s seen and heard from his members, he says he’s now “a firm believer that it’s a fundamental effort to undermine people’s confidence in this agency and make it harder to vote by mail…There’s no other explanation.”

Michael Mize, the president of the Michigan Postal Workers Union and of its Flint area local, thinks the changes “absolutely” could be part of a vote-suppression effort, but finds the possibility too disturbing. “I don’t want to say it, to be very honest, because I don’t want that to happen or be any truth behind it,” he said, adding that even the appearance of delays affecting ballots would be enough to give people “reason to challenge whether or not things were handled appropriately.”

That's a lot of speculation, granted. But Sen. Gary Peters, ranking member of that body's Homeland Security and Governmental Affairs Committee, which oversees the post office, has been collecting complaints about post-office irregularities. His office has received 6,000 complaints from Michigan residents, starting around mid-July.

Mail is not a partisan issue.

Michiganders deserve to get their mail and packages on time.

Many of the changes were imposed by Louis DeJoy, the new postmaster general appointed by President Trump. DeJoy has defended the changes in the name of improving efficiency, but others have raised concerns that they're being done to delay or disqualify absentee ballots, which are expected to be far higher in the November election, due to concerns over voting during the Covid-19 pandemic.