Two members of the Harper Woods Police Department have been fired, in connection with the investigation into Priscilla Slater's death in the city's lockup, in June. 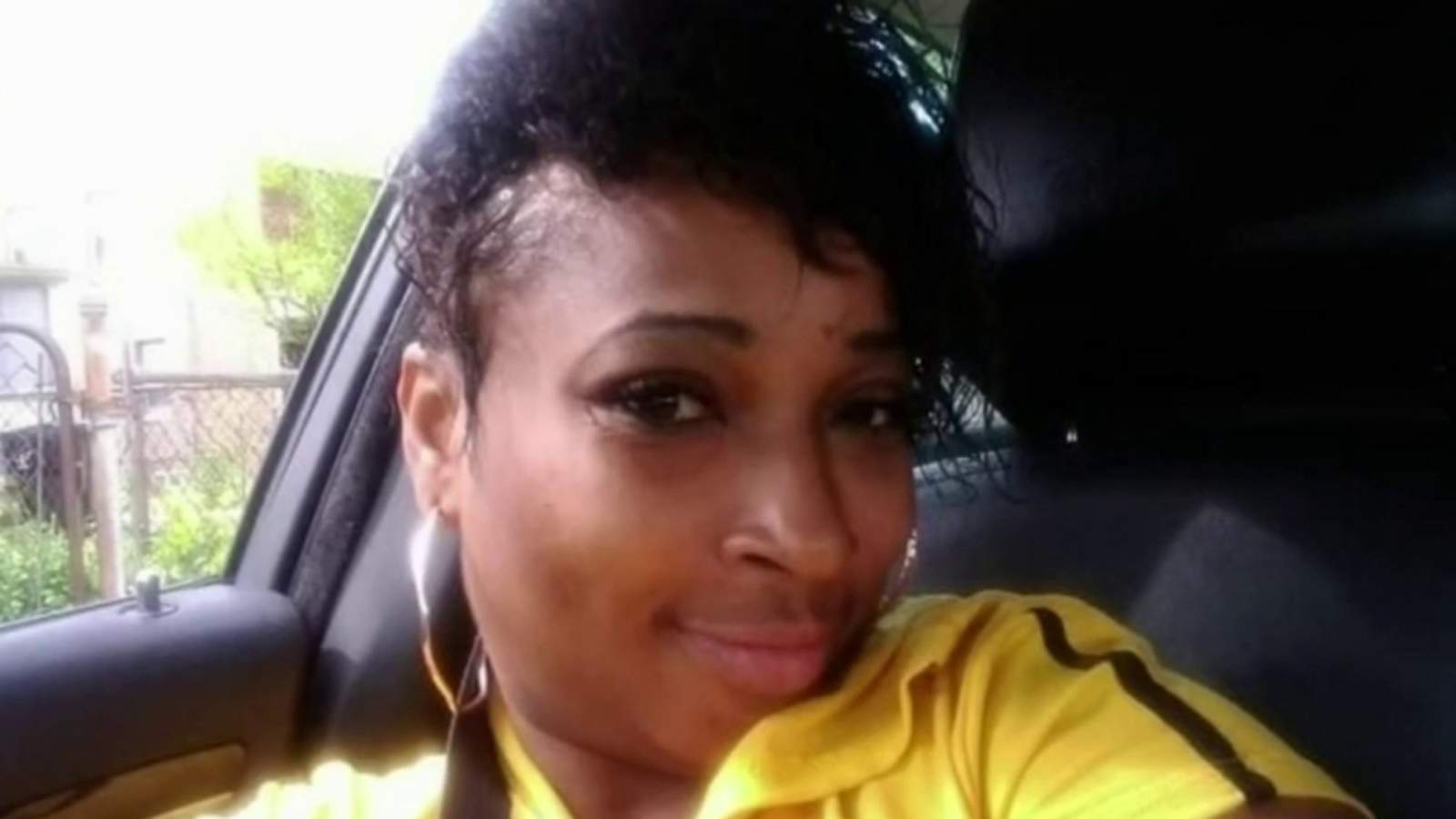 A deputy chief and a patrol officer were found to have "attempted to conceal and manipulate evidence" in the death investigation. Few details have been released about the incident.

The death led to multiple protests amid the Black Lives Matter demonstrations that have swept the nation since May, with local protesters seeking answers about what led to Slater's death and linking it to others around the country involving black residents and police.

It has been a difficult summer for the east-side suburb. In addition to Slater's death, Mayor Kenneth Poynter was pushed to resign after telling community members, "I understand why white people would  become white supremacists."

And in July, a firefighter was placed on administrative leave for posting a social media photo in which he made a hand gesture associated with white supremacy, although he was later cleared. This week, the city posted a statement that explained: