It's not just Rick Snyder. Another rock-ribbed Michigan Republican is voting Biden, too.

Former Gov. Rick Snyder made headlines last week by endorsing Joe Biden over his own party's president. But Snyder, who many Republicans have been calling a RINO behind his back for years, is one thing. 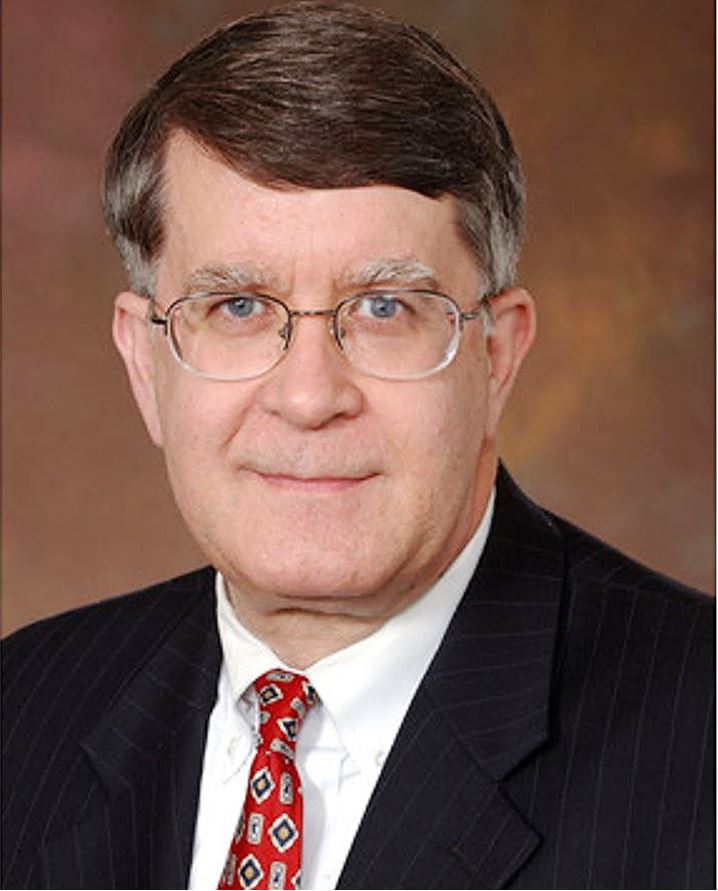 Bob LaBrant is quite another.

Freep columnist Brian Dickerson calls LaBrant "the most important Republican most Michigan voters have never heard of" while laying out his bona fides:

He midwifed the landmark Supreme Court ruling that struck down limits on what corporations can spend to elect politicians sympathetic to their needs, then designed the political map that assured Republican control of Michigan's state government and congressional delegation for most of the last decade.

But LaBrant, Dickerson writes, in not in the Trump camp, either. Not that he was ever really on board:

A self-described strict constructionist, he was briefly cheered when the new president began to stock the federal appellate courts with conservative appointees, but soon concluded that Trump and William Barr, the man he chose to succeed Jeff Sessions as attorney general, posed "an existential threat" to the separation of powers and the rule of law. "Not that it was very hard for me to be disillusioned," he concedes, "because I started out pretty disillusioned."

LaBrant singles out Justin Amash as the only Michigan Republican with the stones to stand up to the party's far-right wing, even as a suicide mission. And it's not getting any better:

LaBrant also lacks Snyder's optimism that a new generation of Republicans will take charge of the party as soon as Trump is out of the way.

"What we have right now is a lot of Trump wannabees," he says, citing Oklahoma Sen. Tom Cotton and MIssouri Sen. Josh Hawley among those eager to claim Trump's angry, isolationist base. "This infection will not go away by 2022 or 2024."

LaBrant was senior vice president for political affairs and general counsel for the Michigan Chamber of Commerce until retiring in 2012 after 34 years there.

Dickerson's column is behind a paywall, but worth reading for anyone with a subscription.