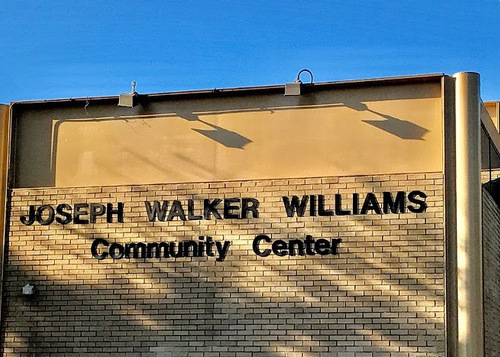 Metro Detroiters looking for a free Covid test will soon have to go further into the city to get one as the testing site at the State Fairgrounds moves to the Joseph Walker Williams Community Center on Rosa Parks Blvd.

The change, in effect Tuesday, means people will no longer be able to drive through to get their swab; they'll have to go inside.

An indoor facility is needed amid cooler temperatures and new development planned to begin at the Fairgrounds in October, city officials say.

The testing site provided more than 55,000 tests to tricounty residents between March and September.

Metro Detroiters can still call (313) 230-0505 to schedule an appointment at the new site. Round-trip rides remain available for $2.