Detroit Billionaire Dan Gilbert: 'I Just Learned What Gratitude Is'

Billionaire businessman Dan Gilbert, who continues on his journey to recovery, says he's learned key life-lessons since a debilitating stroke in May 2019.

"With my recent physical condition, I just learned what gratitude is, because it's just been a humbling experience," he says in a Detroit Jewish News cover story. 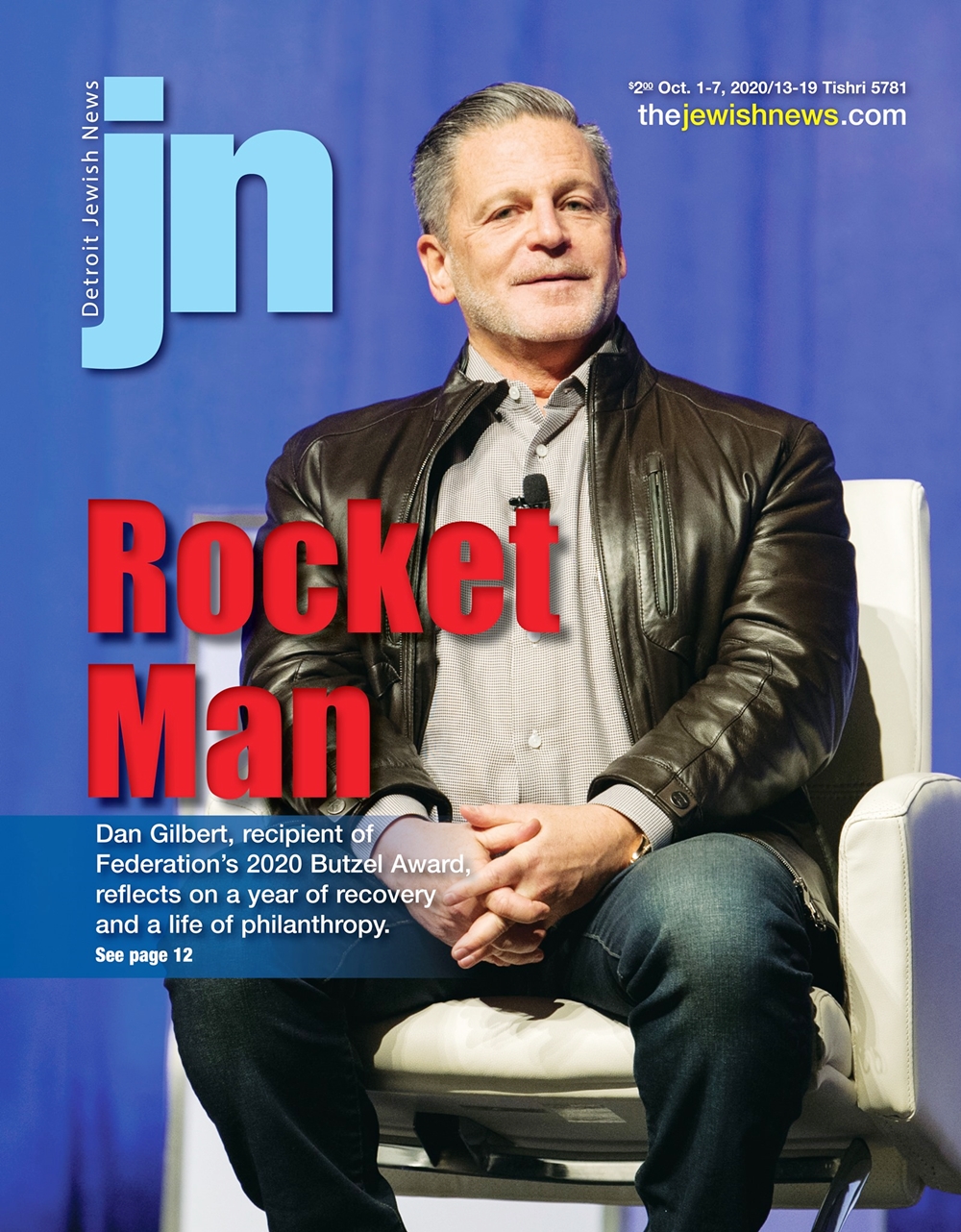 The interview comes as Gilbert, 58, is honored with the Fred M. Butzel Award, the highest award granted to a Detroit-area Jewish person by the Jewish Federation of Metropolitan Detroit.

The chairman of Quicken Loans, which he co-founded in 1985 and moved to downtown Detroit in 2010, talks about his commitment to revitalizing the city:

"Helping your hometown is like helping your family. If you can, and you're in a position, I think you should do it. That's where it really comes from, for me."

Gilbert credits friend Dr. Steve Adamczyk, an emergency medicine specialist, with saving his life. He got to know him when they coached their sons' basketball games.

He tells the weekly publication that they were together with their wives the night he was having the stroke. Gilbert began experiencing abnormal vision. After a couple hours, Adamczyk convinced him to go to Beaumont Hospital in Royal Oak. Adamczyk now is a full-time medical adviser for Gilbert's Rock Ventures.

The article by Adam Finkel doesn't get into specifics about Gilbert's current condition, beyond reporting that he continues to recover. This past February, Gilbert was in a wheelchair when he appeared before 500 people at the MGM Grand Detroit to accept Crain's Detroit Business Newsmaker Hall of Fame Award. He stood with help, gave a 25-minute speech and got a warm reception.

Gilberts tells The Jewish News his health battle has deepened his perspective on faith.

"I wouldn't say I'm a very religious guy, but I believe in spirituality and spirit and all that," he says. "When you have what happned to me happen, you start to really get some perspective on that and all the time to think your way through things, so I would say it's grown. I feel very, very sgrongly that there's spiritualy existence out there everywhere. You just have to figure out how to tap into it."