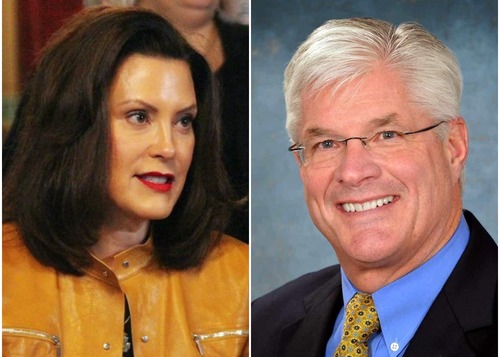 Shirkey, who was effectively stripped of power to shape the state's pandemic response, opens with "mask liberty" as Michigan faces a possible second wave.

A day after a court ruling threw into question whether rules set by Gov. Gretchen Whitmer in response to the pandemic could remain in place, Michigan's GOP laid out its vision for a liberty-first future for the state, the centerpiece of which appears to be making masks optional.

Yes, as the overwhelming majority of countries across the globe require masks in all or some public places, Michigan could join Libya, Afghanistan, war-torn Syria, and about a dozen GOP-controlled states in letting the people decide if they want to wear masks, Senate GOP leader Mike Shirkey told reporters Saturday. People who have been inundated with mixed and often politicized messaging surrounding the coronavirus. 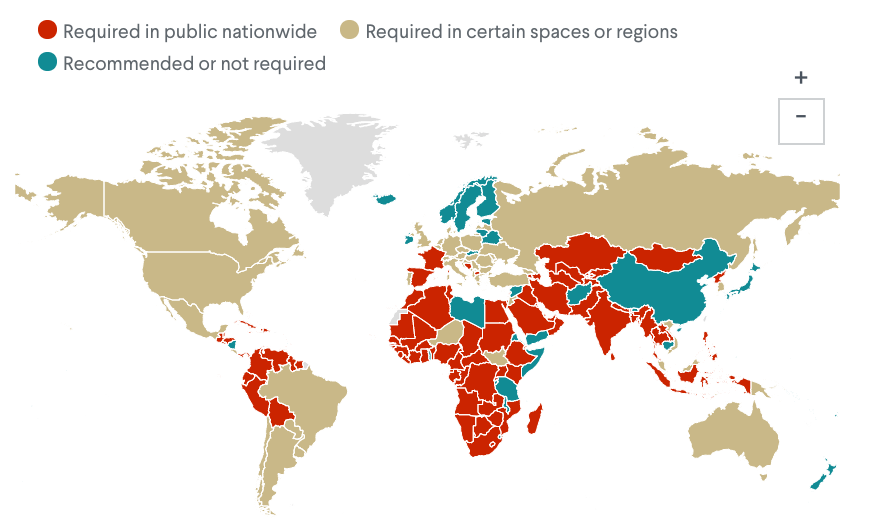 But you don't have to panic about future grocery store trips quite yet. The implications of the Michigan Supreme Court blow to Whitmer's ability issue orders under an emergency declaration are not yet fully understood.

Whitmer, for her part, has said she has 21 days before the ruling goes into effect — an apparent nod to the period in which she can seek a re-hearing of the case — and signaled she won't give up without a fight.

On Friday, she said her directives would remain in place through "alternative sources of authority." The most consequential of those directives include a requirement that masks be worn in indoor public spaces, that indoor bars be closed, and that restaurants operate at half-capacity.

Whitmer did not elaborate, but legal experts say Michigan’s public health code also gives Michigan Department of Health and Human Services Director Robert Gordon authority to respond to epidemics, including the ability to “prohibit the gathering of people for any purpose and … establish procedures …  to ensure continuation of essential public health services and enforcement of health laws.”

But Shirkey, who was early on stripped of his ability to help shape the state's response to the pandemic, sees it differently. He tells Bridge a federal court could begin to invalidate Whitmer's orders as soon as next week. He also doubted whether anyone would enforce the orders while they remain in place.

It's unclear where Shirkey stands on other elements of the governor's response. The Detroit News reported Saturday that "he hadn't made up his mind on capacity limits in businesses, such as restaurants."

Businesses "have no interest in putting their clients or their customers or their employees or their families at risk, and they'll now have the ability to make those kinds of judgements," Shirkey said.