That's more than a suggestion, it's an emergency order from Michigan's health director. The step is aimed at working around a 4-3 state Supreme Court decision that says the governor can't require mask-wearing or regulate crowd sizes as pandemic safeguards.

Robert Gordon, head of the Departrment of Health and Human Services, cites a different authority than two measures -- a 1945 emergency powers law and the Emergency Powers Act of 1976 -- invalidated by the justices. 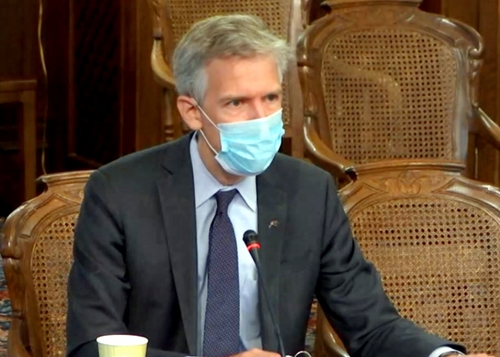 Gordon, in office since January 2019 as an early appointee of Gov. Gretchen Whitmer, announced Monday afternoon that he has authority to keep many of his boss' restrictions.

"Our actions today flow from a legal authority that was not at issue in Friday’s case," he says, citing the 1978 Public Health Code, which gives the health director emergency powers to control an epidemic.

"We won't need these orders forever," Gordon says in a statement. "I pledge to review the specific elements by Oct. 30. ... For now, public action is critical to saving Michiganders' lives."

"The best way to help keep our citizens safe and our state productive is for the Legislature and the governor to work together to forge a path forward.  The Supreme Court intends for us to work together. It's too bad Gov. Whitmer isn't listening."

For her part, the governor casts her cabinet member's directive as "an important step to protect Michiganders across the state from the spread of Covid-19." She tweeted Monday night: "Covid-19 didn't stop being a threat because of the court ruling, because we're tired of it, or because the legislature left town. We all have to do our part, because when it comes to fighting this virus, we are all in this together."

► Related: Health director explains what he's doing and why 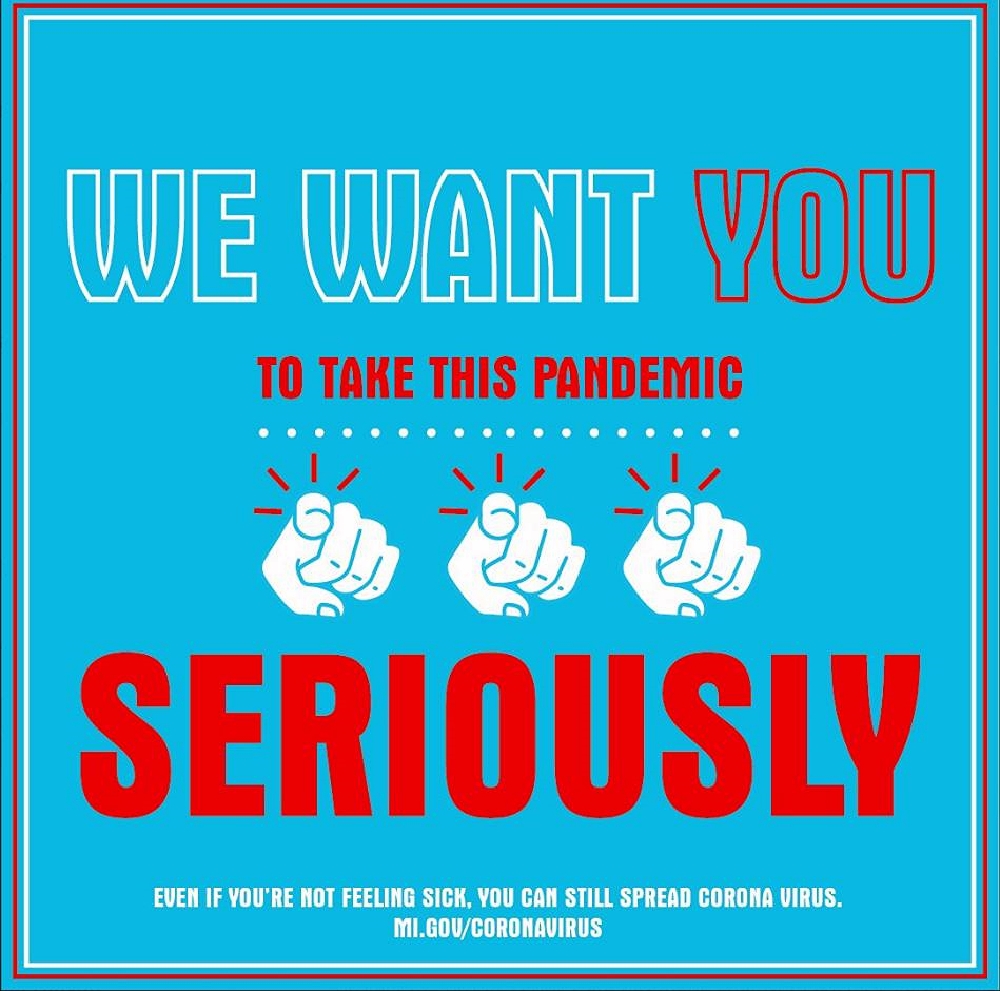 These are key items in the health department order, which Gordon says "can be enforced civilly and criminally:"