Detroiters who find their current neighborhood's name offensive or outdated could petition to have it officiall changed, under a proposed ordinance sponsored by Councilwoman Mary Sheffield. 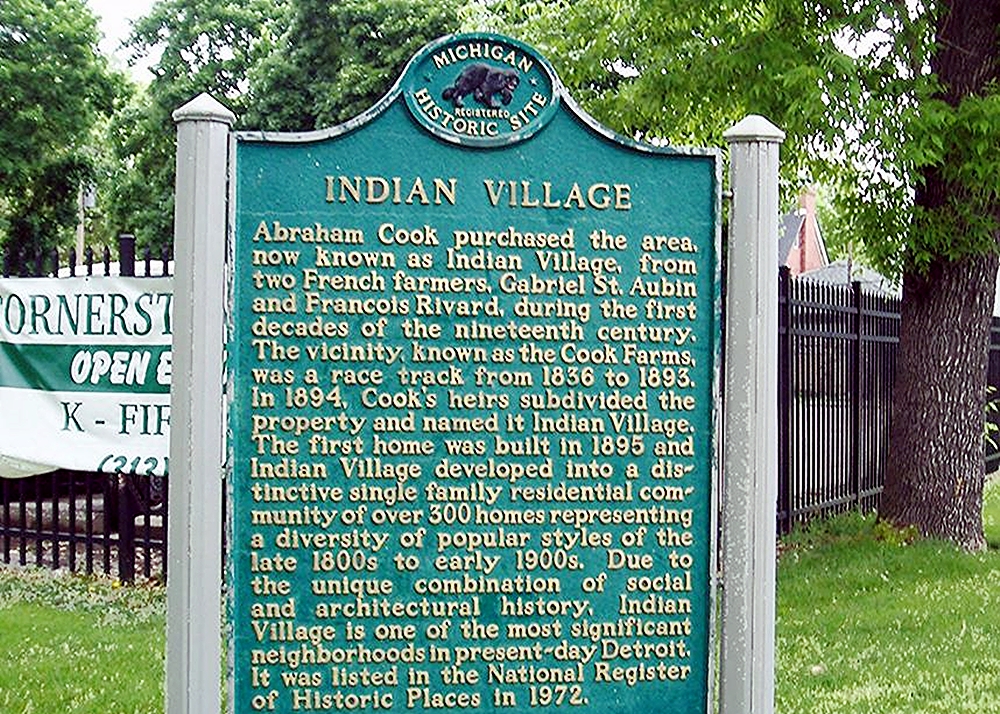 The Free Press reports the ordinance would solve the delicate issue of, for example, Indian Village, where several residents have started passing a petition to do just that:

They started a petition this week for the application and have collected 30 signatures as of Thursday. Their goal is to get 50% of residents, or roughly 375 people, to sign on. Since the application requires  a 20% buy-in, (resident Jared) TenBrink said they would settle for about 150 but they want a majority to be on board.

In his letter, TenBrink, 41, of the Nottawaseppi Huron Band of Potawatomi said the name is historically inaccurate because there is no record of an American Indian settlement on that site.

If the ordiance is approved, applications for a change would require the signatures of at least 20 percent of residents, explanation of the new name and other requirements.

It's Time to Rename Indian Village, Says a Resident of That Detroit Area, July 12, 2020