Gallery: Nothing is square about Detroit's new apartments at 'The Caterpillar'

Calling this residential design unusual is like describing the president as eccentric -- true, but too mild.

An imaginative project nearing completion not far from downtown is named The Caterpillar, and the overhead view above shows why.

That slinky hull is 192 feet long and 46 feet wide. Inside will be six apartments and two live-work spaces created by locally based Prince Concepts, which in 2017 opened the sleek True North development less than two blocks away -- also in the style of military Quonset huts. 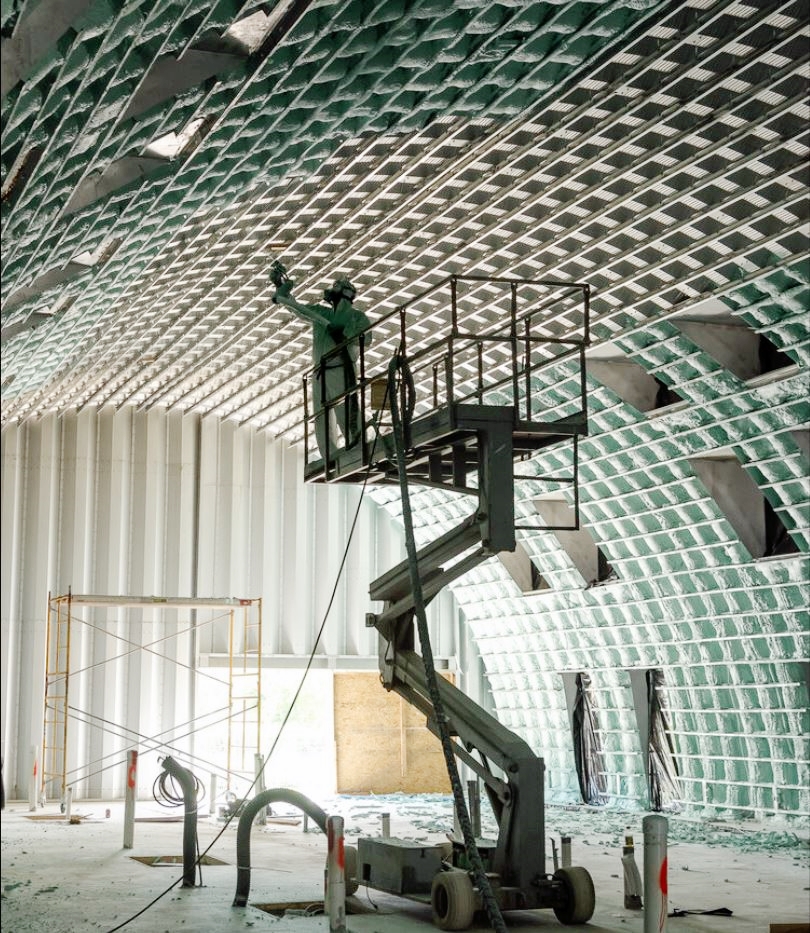 It describes the new spread in Core City, on 16th Street between West Forest Avenue and Buchanan Street, as "inspired space," "the cathedral" and "sculpture." Open floors plans have a central island and no enclosed bedrooms.

Aaron Mondry of Detour Detroit, who linkens the design to a sushi roll, toured the site recently for his newsletter, The Dig:

Windows sit near the top of the 23-foot ceilings, which kept the rooms bright even on the gray October day we visited. One long deck will wrap around the entire building looking out onto 100 trees.

A winter opening is envisioned, with leases available to start Jan. 1 (as of now – it's under construction, after all).

The builder's marketing pitch shows work in progress on The Caterpillar:

Overiew of the 192-foot side on 16th street earlier in the fabrication process. 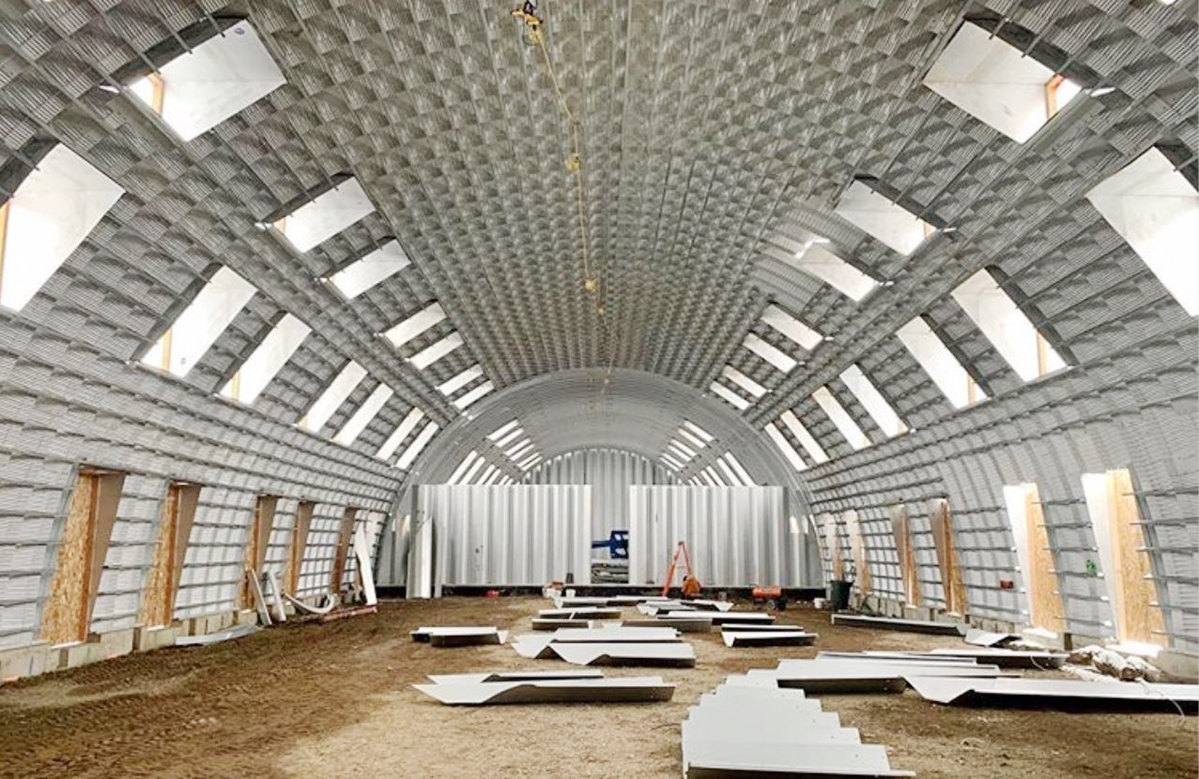 Hangar-like interior before it was defined as eight rental units.