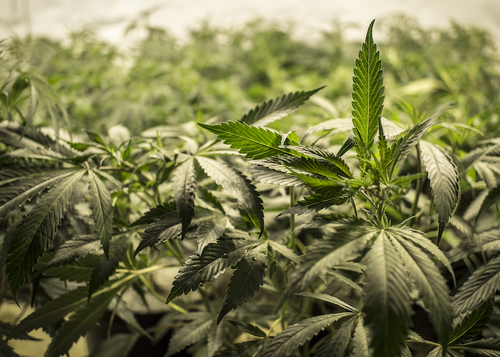 Almost a year after opting out of Michigan's recreational pot law, the city of Detroit will unveil a proposal to allow adult-use marijuana businesses and give a leg up to longtime residents seeking to break into the industry.

The plan to be detailed by Councilmember James Tate and Mayor Mike Duggan on Monday will reduce application costs and offer discounted city-owned property for prospective business owners who've lived in Detroit for a certain period, The Detroit News reports.

The goal, Duggan has said, is to ensure 50 percent of recreational pot licenses issued in the city go to Detroiters.

Tate has said the inclusionary component is a needed to right a historic wrong.

"Many are now profiting from the same plant that has led to countless criminal convictions which devastated countless families within our city," he said in a statement to The News. "The time has come for equity currently not present within Detroit’s cannabis industry.”

The councilmember's office has been ironing out details of the proposal for months. As of July, he said he was still hoping to find a way to secure financing for those who might need it. It's not yet clear what became of that goal.