This state remains a prime destination for campaign frequent fliers. 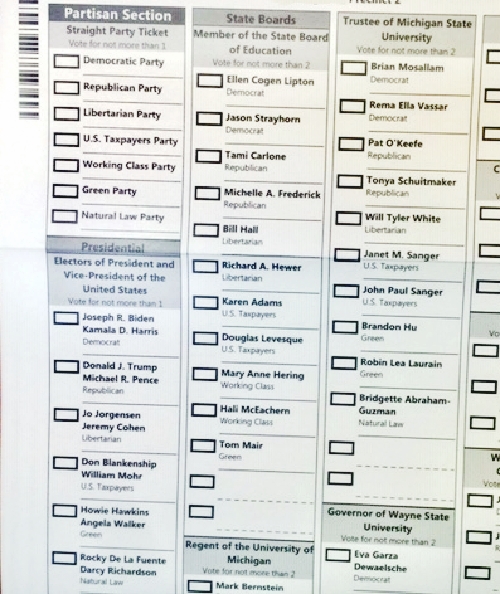 Here's who plans to be here next:

Whitmer on Trump's Tuesday Rally in Lansing: Don't Attend Events Like This