The writer, a third-year University of Michigan law student, posts Thursday night about experiences as a certified poll challenger at Detroit's absentee ballot processing center. Her 10-tweet thread is consolidated with slight editing for clarity.

I was at the TCF Center in Detroit [Wednesday] as a nonpartisan poll challenger. ... At one point, [a Republican challenger] yelled that a ballot needed to be thrown out because it "looked sticky." Another time, she demanded that the poll workers stop what they were doing and back up all computers in case of power outage or tornado. 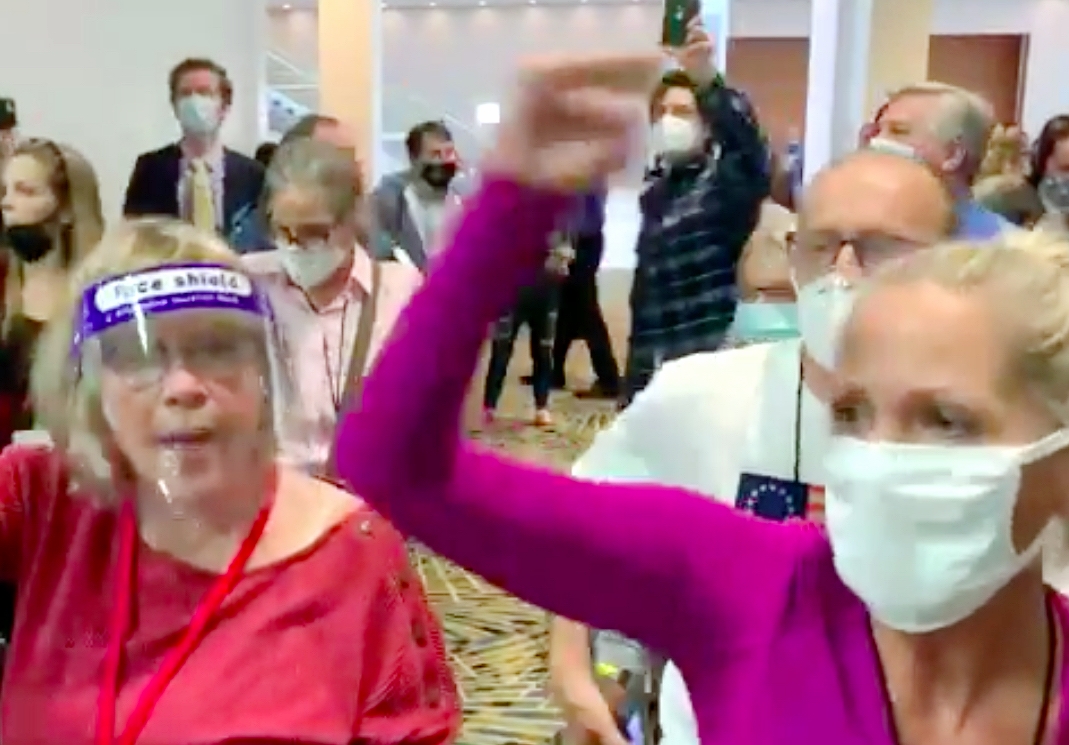 And after Trump filed his lawsuit and Michigan was called for Biden, the GOP strategy shifted to challenge every single ballot. I know this because I overheard their organizers pass on the new message. They didn't even pretend to have a reason for doing so, just repeated: "I challenge this ballot; I challenge that ballot" over and over again as the poll workers tried to count.

At one point, my good friend and law school classmate Sumner Truax looked over at me and said: "This is not how democracy is supposed to work." It was so true, and so sad.

The optics of it all weren't lost on me either. Picture a huge space filled with predominantly Black poll workers just trying to do their jobs while white Michigan GOP challengers hovered over them, yelling at them that they're wrong, doing a bad job or committing crimes.

The harassment and intimidation — both from the GOP challengers in the room and the GOP supporters banging on the windows trying to get in — is seared onto my brain. Security guards had to escort us out a side entrance so we could leave the building safely. 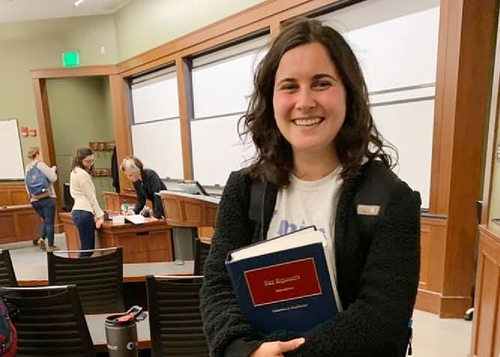 Julie Moroney: "I love America, but some of you make it so hard." (Photo: Facebook)

One of the most jarring things was stepping outside of the building and seeing the sun set across the river in Canada. The juxtaposition of exiting an epicenter of "American democracy" that felt more like mob rule and seeing the Canadian flag gently flap in the wind a mile away, an example of a functioning democracy -- the irony was painful.

I left exhausted, but mostly just sad. I love America, but some of you make it so hard.

LeDuff: There Was No Fraud at TCF Center. I Was There