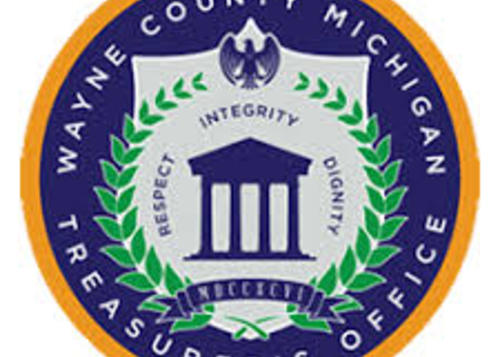 The Wayne County Treasurer's Office in Detroit's Greektown shut abruptly Friday shortly after noon  due to a threat.

"In the interest of the safety of taxpayers and our staff, based on credible information received from the Wayne County Sherriff’s office of the threats at 400 Monroe the Wayne County Treasurer’s office is closing early today," the department said in a statement.

The Treasurer's office was notified of a threat possibly stemming from protests in downtown Detroit at the TCF Center, where absentee ballots from Tuesday's presidential election had been counted, The Detroit News reports.

The department said it wanted to get the word out to prevent people from coming to the office to pay taxes Friday.

It's at least the second Michigan agency to face threats in the wake of Donald Trump's loss in Michigan. The Michigan Attorney General's Office reported yesterday that it has inundated with harassing and threatening calls, including one telling staff to shove Sharpies "in uncomfortable places."