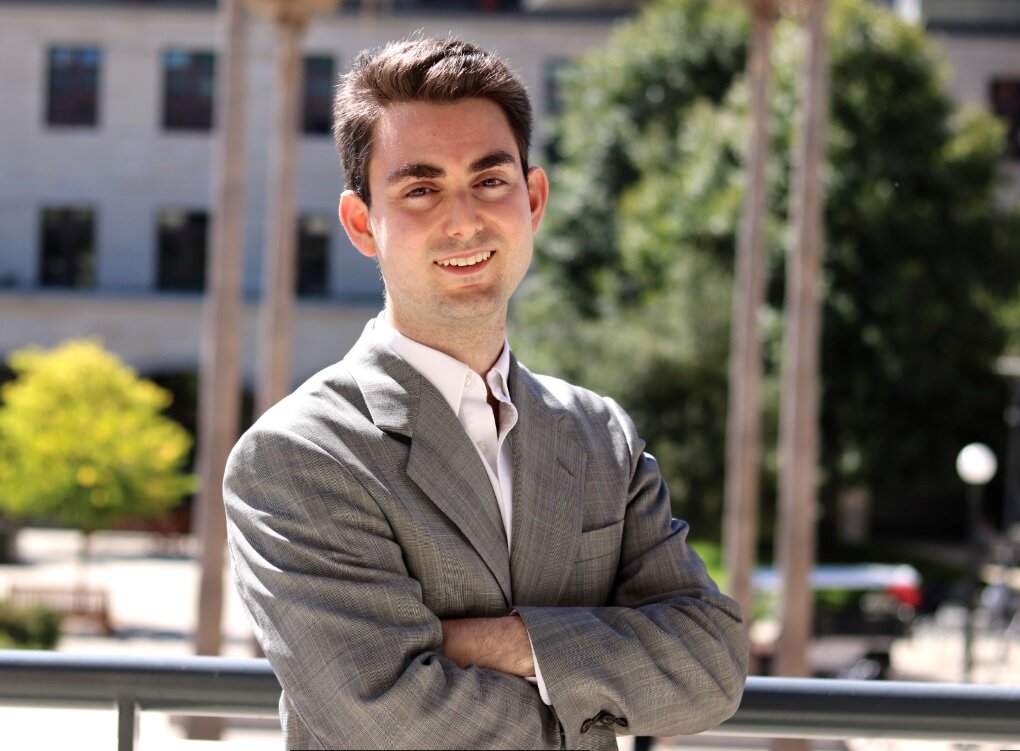 In these volatile times, media outlets should be careful about publishing baseless and highly speculative opinion pieces that fuel unfounded suspicion about election fraud.

Apparently, The Detroit News doesn't feel that way, as shown by the publication of a worthless opinion piece by Arizona State University research professor Christos A. Makridis titled: "Just as in 2000, this election isn’t over yet."

The author, a contributor to mostly right-leaning publications, raises suspicion of fraud, and like President Trump, bases it on innuendo, conjecture and baseless rumors.

Professor Makridis writes of the "puzzling data irregularity" regarding "sharp increases in votes for Biden in swing states." Puzzling? Detroit had a record voter turnout, greater than 2008, when President Obama first ran. In Georgia, rising star Stacey Abrams rallied the Dems. It may come as a shock to him, but many voters were repulsed by Trump's four-year dumpster fire, and that motivated them to vote.

Our research professor also fails to mention Trump got nearly 5,000 more votes in Detroit than he did in 2016, and Biden got fewer than Hillary Clinton. Yes, how did that happen? Fishy, aye? Fraud? Mmm.

Makridis also mentions that Michigan GOP Chairwoman Laura Cox remarked on Friday “that ballots [in Antrim County] were counted for Democrats that were meant for Republicans, causing a 6,000 vote swing against our candidates.” He notes that it was corrected, but adds:

Admittedly, defenders say that the glitch was caught and reported so that it never was reflected in the state’s official results, but these defenses omit the possibility that other incidents were not caught and reported upon, particularly in battleground states.

What he also doesn't mention is that the speculative errors he speaks of could have favored Trump. Who knows?

He goes on to suggest possible shenanigans because data shows Trump received far fewer votes than down-ballot Republicans nationwide. "Again, it’s not a smoking gun," he writes, "but it’s tough to believe that Trump underperformed down-ticket Republicans when he has had more support than any recent Republican candidate."

Tough to believe? Not at all, considering voters across the nation didn't reject Republicans as much as they did Trump.

There are also many emerging examples of outright fraud. For example, reporting from Project Veritas revealed that one of the election supervisors in Traverse City told the workers to backdate ballots so that late ballots would look like they arrived on time.

There’s no postmark deadline for ballots in Michigan. The state requires ballots to be received by 8 p.m. on Nov. 3. Ballots received after that time — no matter the postmark — are not counted.

The city clerk in Traverse City said only two ballots have so far arrived after the 8 p.m. Nov. 3 deadline. Neither ballot had a postmark of Nov. 3. (Officials say those votes could not be counted.)

While some might want to declare victory, the health of our democratic republic requires trust and faith in the system. At the very least, patterns discussed here reflect a series of strange coincidences that merit further investigation

Strange coincidences? That's all you got, professor?

Better you should look to this Washington Post quote about Trump from an anonymous Republican official.

“What is the downside for humoring him for this little bit of time? No one seriously thinks the results will change. He went golfing this weekend. It’s not like he’s plotting how to prevent Joe Biden from taking power on Jan. 20. He’s tweeting about filing some lawsuits, those lawsuits will fail, then he’ll tweet some more about how the election was stolen, and then he’ll leave.”

No one else believes the race isn't over. The research professor, if he actually did some research, would come to the same conclusion.

Why should we care about the reckless publication of unfounded columns like this? Well, for one, they give fuel for Trump devotees who truly believe the election is being stolen. They will spend the next four years, at least, believing it was. The damage done to faith in American elections -- once a model for the world -- is incalculable.

The only real question is: Why did The Detroit News run this column?