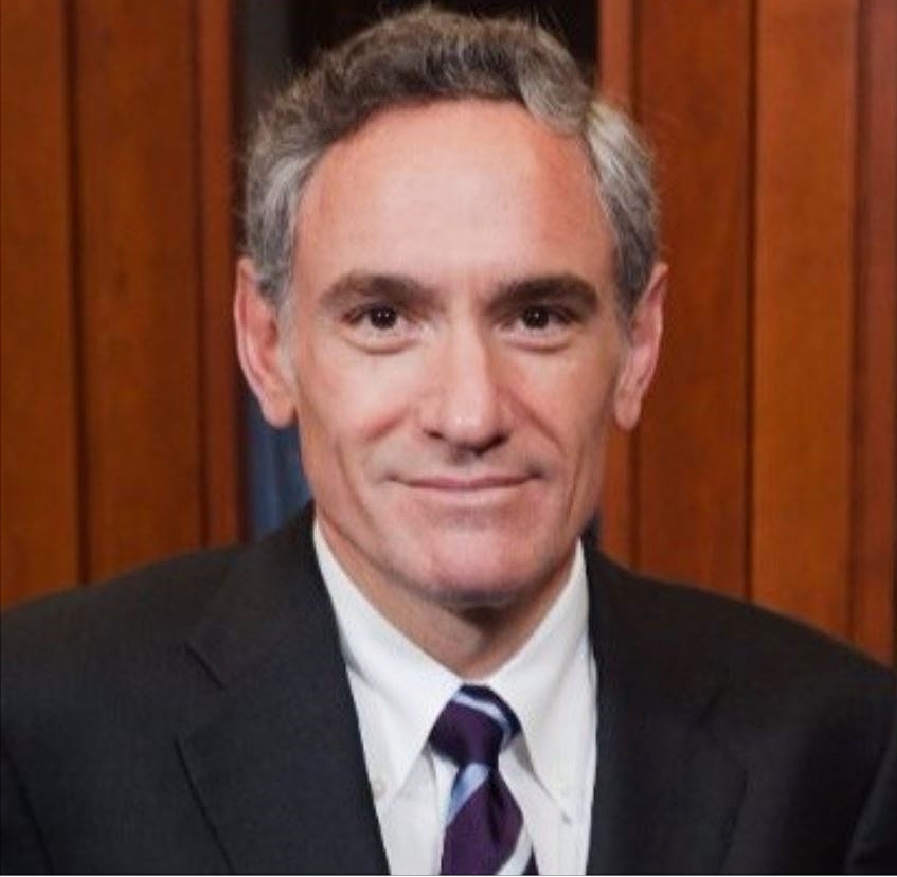 Dr. Scott Atlas: "The only way this stops is if people rise up. You get what you accept." (Photo: LinkedIn)

"He continues to make statements that will cause more illness and death. He ought to be fired immediately," the newspaper's opinion section says late Monday afternoon.

While the governor [Gretchen Whitmer] was desperately trying to save lives by slowing the virus transmission, Dr. Atlas was urging people to disobey and revolt. This is incendiary talk, especially since the governor was the target of a kidnapping plot foiled by the FBI before the election. ...

If Dr. Atlas' advice is followed, more people will get sick and die. ... Telling people to disobey the governor and "rise up" is appallingly ignorant and foolish.

Earlier Monday, Fauci said: "I totally disagree with the stand he takes."

Atlas, a Northern California neuroradiologist and former medical professor, is a senior fellow at The Hoover Institution, a conservative center at Stanford University. "Dr. Atlas has expressed views that are inconsistent with the university’s approach in response to the pandemic," it says Monday. "Dr. Atlas’ statements reflect his personal views, not those of the Hoover Institution or the university."

In September, a month after he joined the White House Coronavirus Task Force, 78 researchers and doctors from Stanford Medical School criticized their ex-colleague for "falsehoods and misrepresentation of science."

"Many of his opinions and statements run counter to established science, and, by doing so, undermine public-health authorities and the credible science that guides effective public health policy," they say in a two-page open letter to colleagues, noting Atlas' advocacy against mask use and in favor of letting young people contract the coronavirus in hopes of achieving "herd immunity."

Another critic is Dr. Ashish Jha, dean of Brown University's School of Public Health, who calls Atlas' Sunday tweet "particularly irresponsible" and says: "He is ... a disgrace to our profession."

Trump Adviser: Only Way to Stop Michigan's New Covid Rules Is to Rise Up