Taste tester's verdict on Pizza Hut's homage to Detroit: 'The elements are all a little off'

Chris Powers of Bethesda, Md., is recruited by The Washington Post's food reporter for an authoritative opinion of Pizza Hut's new Detroit-style item. 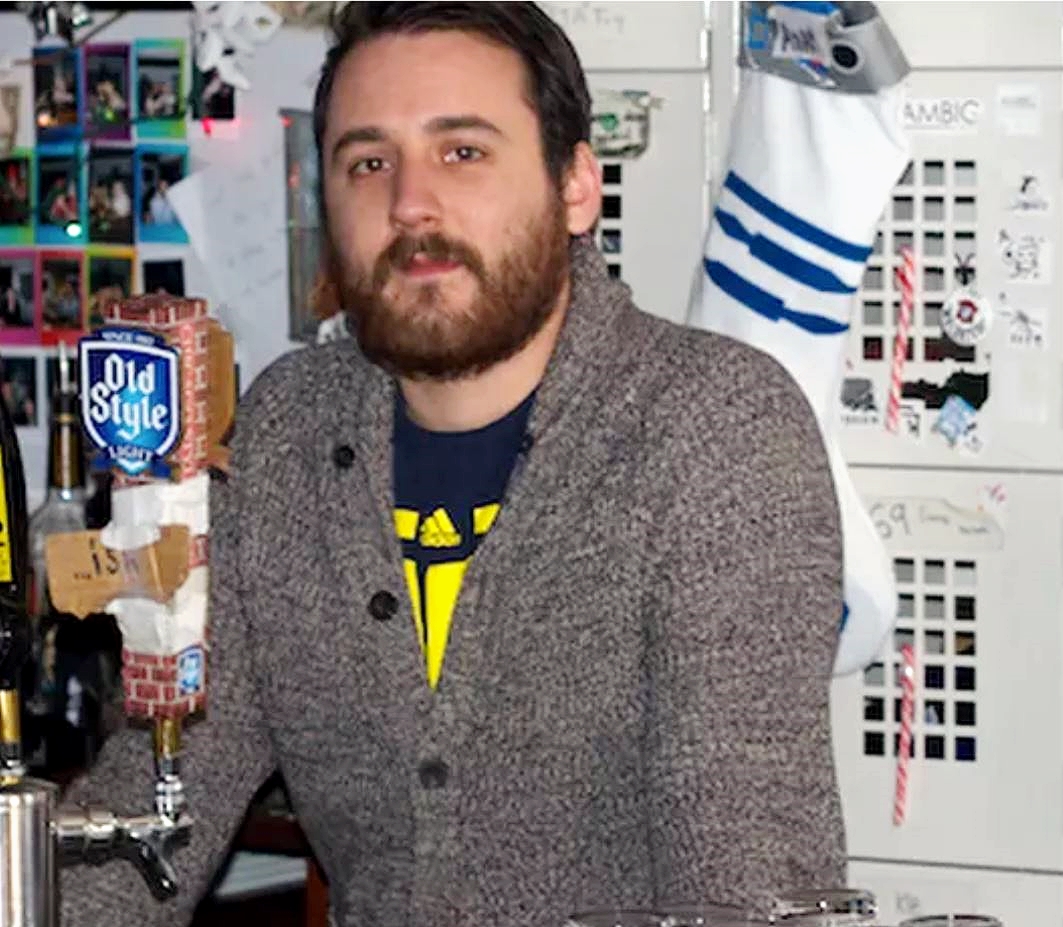 Chris Powers: "Anyone who grew up in Detroit would probably be offended."

The 37-year-old is from Metro Detroit and is in the food and beverage industry as co-founder of Ivy and Coney sports bar in Washington.

"Powers grew up just north of the Motor City," writes Emily Heil, "and added Detroit-style pizza to Ivy and Coney’s takeout menu after the pandemic made more delivery-friendly food a necessity." So in addition to trying two varieties of the chain's deep-dish square pie herself, Heil had a pair delivered to Powers "because I thought I should enlist someone for whom the Detroit-style is a native language." 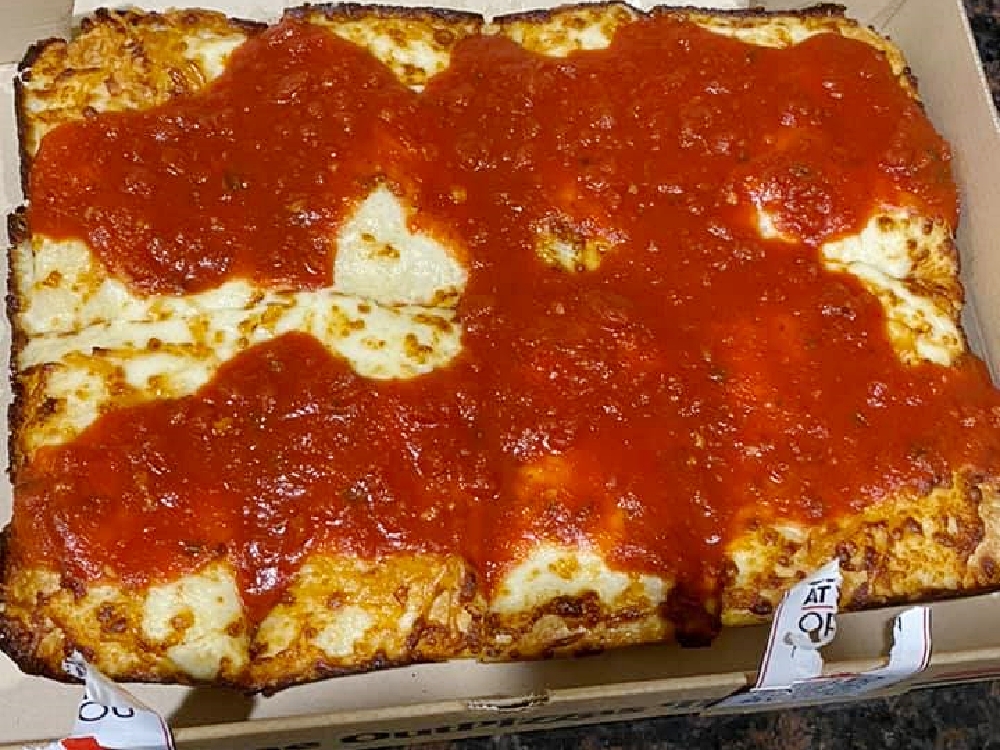 His verdict is mixed, with praise for the appearance and less admiration for overall resemblance to the original.

The Hut's lab wizards layered cheese directly over the dough, then topped it in two "stripes," often a hallmark of the style, he notes, which are sauced only after a turn in the oven. That's a technique used by Buddy’s, the beloved chain of his youth whose recent expansion has helped fuel the craze for Detroit’s pies, and can keep the dough from being weighed down while it bakes. ...

Pizza Hut's latest concoction "looks like a Detroit pizza — all the cornerstone elements are represented," Powers says. "But they're all a little off, so when you put them all together it ends up entirely different. ... Anyone who grew up in Detroit would probably be offended." ...

His quibbles: The crust wasn't nearly crisp enough; the cheese on his pizzas didn’t extend to the edges, as promised, and besides which, it wasn’t the classic Wisconsin brick, whose low moisture gives it the feeling of cheese curds, he says, and the sauce's sweetness marred the whole.

For her part, Heil describes herself as "more impressed than he was."

My pies had some of the crisp/soft juxtaposition that I had hoped for. ... The crust was pleasantly springy, even if the bottom wasn’t as crisp as I'd hoped. ...

And so perhaps this is a pie to be enjoyed by people who don’t know better yet.