This is an excerpt from the just-released book "From a Whisper to a Rallying Cry -- The Killing of Vincent Chin and the Trial That Galvanized the Asian American Movement." Chin was fatally beaten in 1982 by two white men, Chrysler plant supervisor Ronald Ebens and his stepson, laid-off autoworker Michael Nitz. They thought the Chinese- American was Japanese and blamed him for auto industry problems.

Paula Yoo is a former Detroit News reporter, who moved to Los Angeles to author books and write for TV shows.

When Ronald Ebens swung the Jackie Robinson "Louisville Slugger" baseball bat one last time at Vincent Chin, it was as if he were going for a home run.

Vincent wasn't supposed to be here. Not Lying in a pool of his own blood in the middle of Woodward Avenue across from a McDonald's in Detroit on a warm June night. He was supposed to be out celebrating his bachelor party with his best friends Jimmy Choi, Gary Koivu, and Bob Siroskey.

Instead, Vincent was lying helpless as a drunk and enraged forty-two-year old white man slammed a baseball bat against his head. 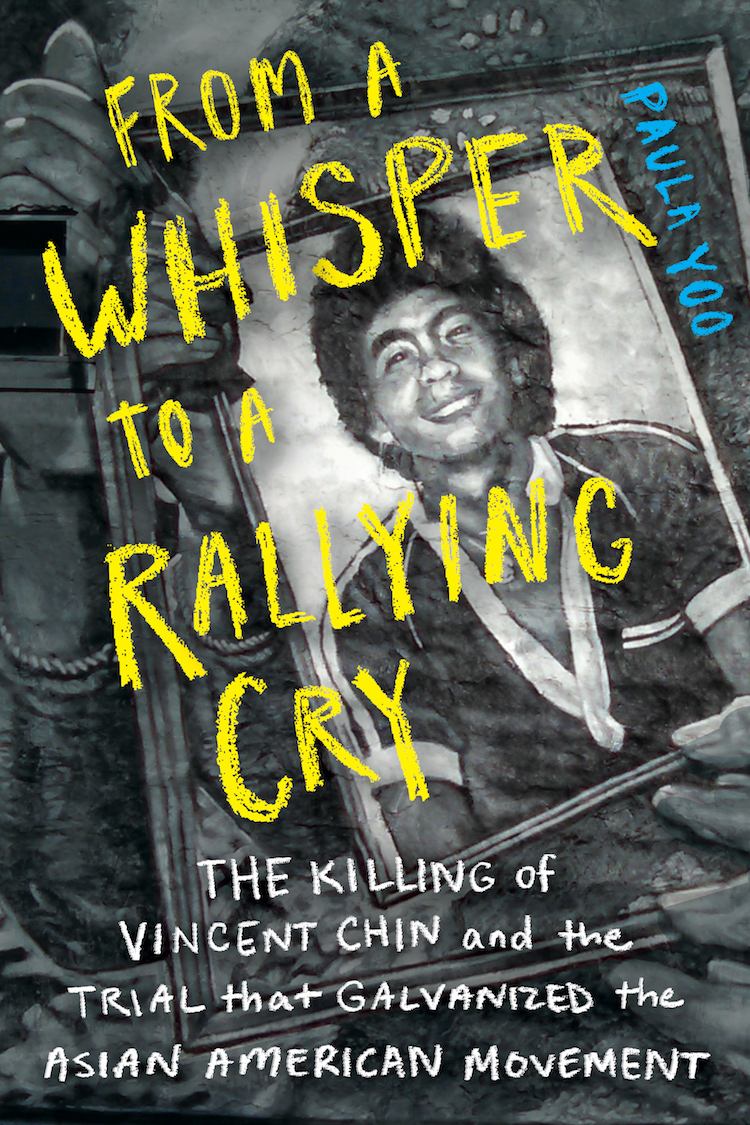 It was nine days before Vincent Chin's wedding to Vikki Wong was to take place. Trim and athletic, with thick, luxurious black hair, deep-set dark eyes, and a flirtatious smile. Vincent had charmed many girlfriends and had a passion for cars, football, and fishing. He was an All-American Guy.

But now, at twenty-seven, Vincent had fallen deeply in love with the brilliant and beautiful Vikki, who worked at an insurance company. He was ready to settle down and start a family with her. He had been working two jobs -- as a draftsman at an engineering firm by day and as a waiter at a Chinese restaurants by night -- in order to save money for their wedding and their future together. In fact, they had scheduled their wedding for a Monday because Vincent and most of his friends were waiters in Chinatown, and they made the most money in tips on the weekend.

But on Saturday night, Vincent's restaurant shift ended earlier than expected, so he impulsively decided to invite his friends for a last-minute bachelor party. Before he left, Vincent told his mother, Lily Chin, that he wouild be out late for "one last night out with the guys."

Lily frowned. She didn't want her son to go out at all. "Don't stay out too late," she said.

"You're getting married," Lily insisted. "You shouldn't go to these places anymore!" 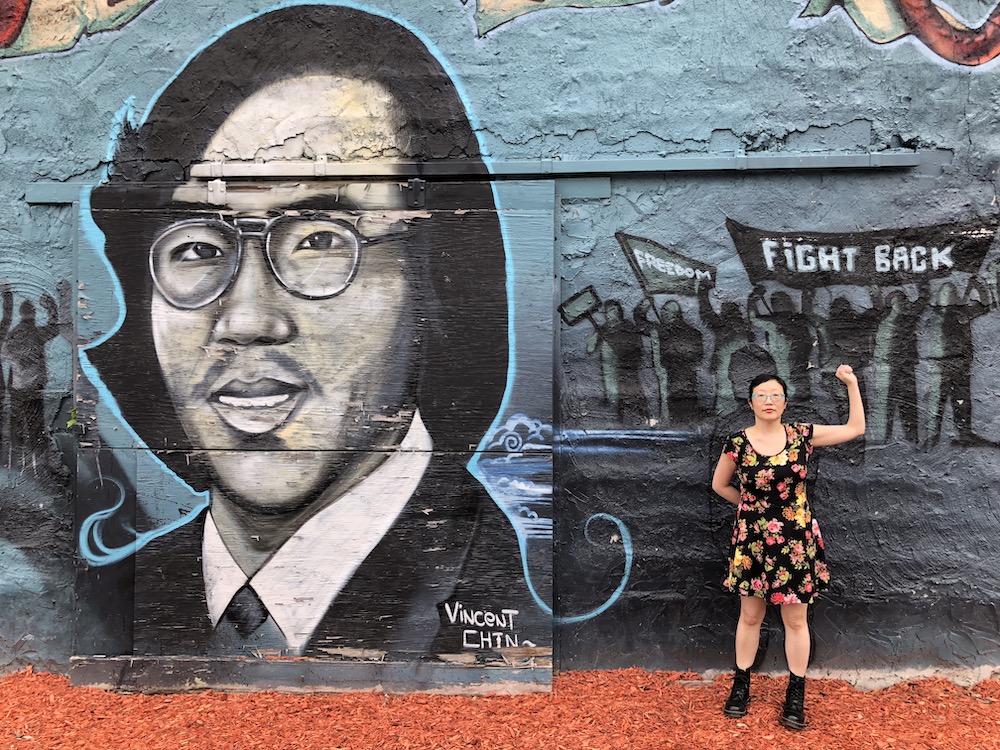 Vincent smiled at his mother. He knew she couldn't help being overprotective of him. Especially after his father, David Bing Hing Chin, had passed away from kidney disease just eight months earlier. He appreciated how hard both his parents worked, from long hours in steamy basement laundries and crowded restaurants in Detroit's Chinatown, to take care of him.

"Okay Mom," Vincent said. "I promise, this will be the last time."

"I'll be home early," he promised.

Abandoned auto factories and smashed-up storefronts surrounded the Fancy Pants Club. Originally built in 1915 as a "movie palace," the Art Deco building later became an adult entertainment dance club for people eighteen and older, a reflection of the hard times that had hit Highland Park by the early 1980s. Since the 1967 Detroit riots (also known as the Detroit Rebellion of 1967) against racism and the economic recession of the 1970s, more than half of Detroit's white population had fled, leaving behind empty buildings.

But inside, the crowded, noisy club was far from empty. Young women danced topless, on a raised catwalk stage, to current rock and pop.

Soon after Vincent and his friends took thier seats by the stage, Ronald Ebens and his stepson, Michael Nitz, entered. They had abandoned plans to attend a Detroit Tigers-Milwaukee Brewers baseball game at Tiger Stadium after hearing the Tigers were down 10 to 3. The men had been on their way home when they impulsively decided to stop by the Fancy Pants Club for last call.

The book, published by Norton Young Readers, is available in bookstores and online for $19.95. An audio download is also available.