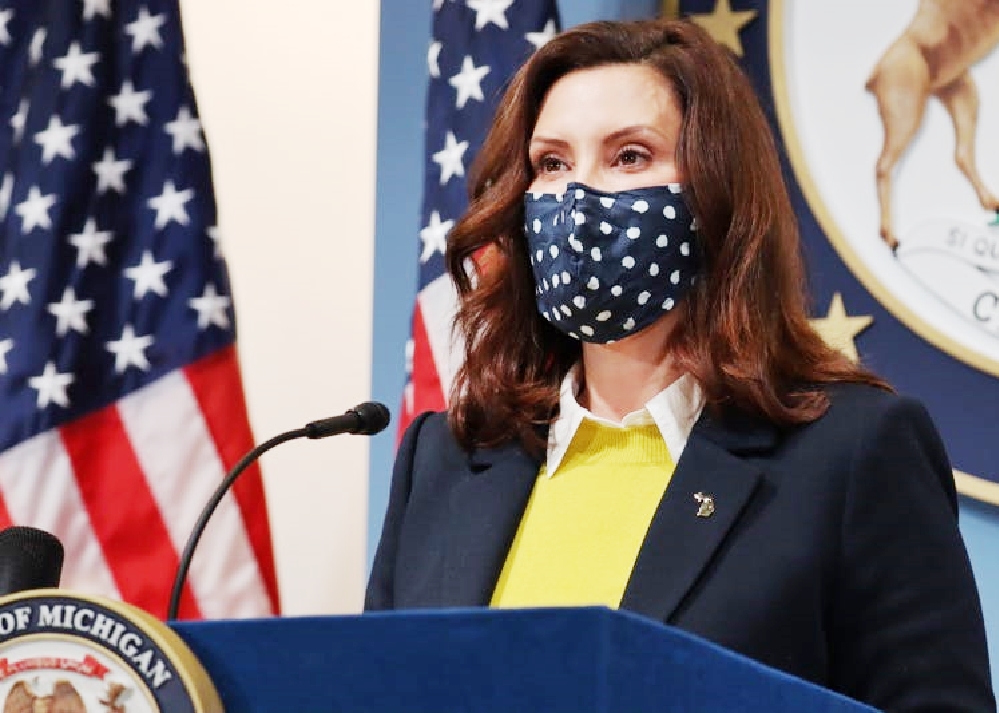 But her inept response is a self-inflicted wound. Her rookie-like handling of it is surprising, considering she’s a seasoned politician with high political aspirations, who spent more than a dozen years in the state legislature before becoming governor.

More than three weeks after the story broke, she finds herself fielding questions at press conferences, as she did Wednesday. And she’s left the door open for more to be asked:

How was the trip on the Gulfstream 280 paid for? What’s her relationship with the billionaire jet owners? Friends, contributors, business acquaintances?

Whitmer has ignored some basic rules of politics: When confronted with a controversial issue, be as transparent as possible. Get out as much information as you can. Don’t turn a one-day story into one that stretches into five.

And if possible, don’t take actions or make decisions knowing you’ll be embarrassed or have a hard time explaining if the public learns of them.

In this case, she traveled after discouraging people from doing so during the pandemic. Anyone can identify with wanting to be with a seriously ill parent. Take the hit, if anyone questions it. Be transparent. Talk about your love for your father. If you truly believe you’re in the right, act like it. Don’t make it seem as if you’re hiding something.

Last month, her first response to the trip, once it became public, was to claim she was visiting her ill father when pandemic numbers were low and “due to ongoing security concerns, we will not comment further on the governor’s personal schedule.”

Claiming security concerns after the fact seems disingenuous. It’s understandable she didn’t announce the trip, or even disclose it. But once word leaked, it was time to answer honestly and openly. Even the extremists who want to harm her don’t have access to time machines.

The message she’s sending is: It’s none of your business.

It’s none of the public’s business if she’s not governor. In the meantime, the governor answers to her boss, the public, which has a right to know, particularly when it involves wealthy businessmen who do, or might do, business with the state.

Even if you own the plane, it's not cheap. Fuel alone costs about $6,600 round trip, pilots need to be paid and there are airport use costs. The Aircraft Owners and Pilots Association estimates a cost of $3,100 an hour to operate that Gulfstream model. That comes to more than $18,000 for a round-trip flight from Michigan to West Palm Beach.

After Deadline Detroit columnist Charlie LeDuff broke the story last week about the plane she flew on and other reporters started asking about it, she said only: "I've said everything I'm going to say. I've got nothing to add. We don't discuss my travel. I have received an incredible number of death threats over the last year and a half."

That wasn’t the end of it. On Wednesday, she was asked again at a Lansing press conference.

"When a family member of mine needs a little help, though, I'm going to show up."

Grounds to be puzzled and resentful

But she still offered no more information about payments for the flight, The Detroit News noted.

In these challenging times, with the pandemic and economy trying to bounce back, the trip, and the poor public relations response, are unnecessary distractions. Probably most voters would understand why she went to Florida, and even why she flew private, rather than on a crowded commercial aircraft where she'd have greater potential exposure to Covid-19.

But Michigan residents are right to be puzzled, or even resentful, at her lack of transparency. How many of us have a friend we can call and ask to borrow their private jet? How many of us believe the Morouns, or the Cottons, or the Nicholsons, or any other wealthy, powerful, politically active family, do favors like this without taking an IOU, either explicitly or not?

Whitmer has to get smarter about avoiding these distractions, and when that’s not possible, figuring out a transparent response to make them go away quickly. We’ll all benefit.