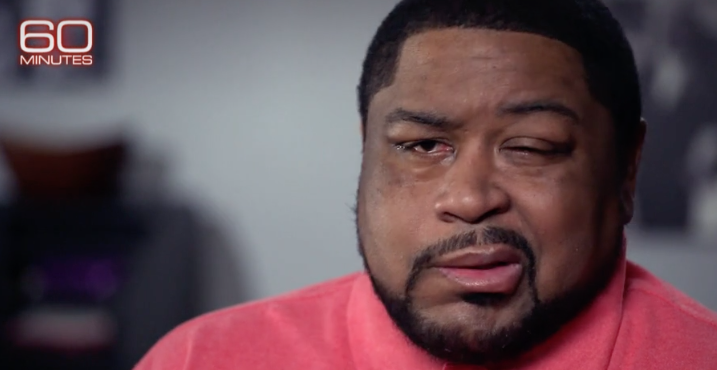 Robert Williams, a Farmington Hills man arrested in January 2020 by Detroit Police after being misidentified as a criminal suspect through facial recognition, was featured Sunday night on CBS's "60 Minutes."

Williams, 43, who is recovering from a stroke, was arrested on a warrant at his suburban home and falsely accused of stealing $3,800 of watches in 2018 from Shinola in Detroit. He was taken to a detention center, questioned and shown a store surveillance photo of the suspected thief.

Deadline Detroit has reported on the case repeatedly since last June.

"So, he turns over the paper and he's like, 'So, that's not you?' And I looked at it, picked it up and held it up to my face and I said, 'I hope y'all don't think all Black people look alike.'

Chief James Craig told Cooper that facial recognition, which he referred to as an "electronic mug book," can be a helpful investigative tool. It's been used by the department since 2017.

"It was sloppy, sloppy investigative work." He said the detective relied far too much on the facial recognition and did little else to investigate before seeking the arrest warrant. 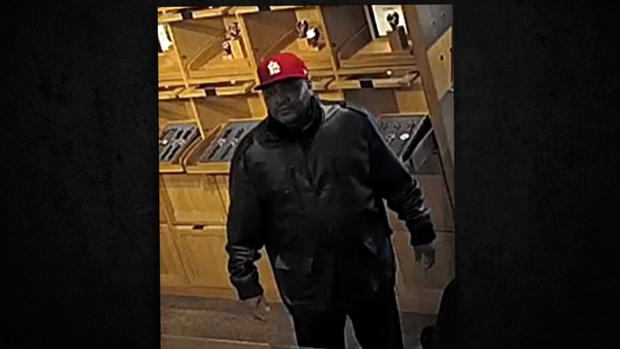 "The response by this administration-- that detective was disciplined," Craig said. "And, subsequently, a commanding officer of that command has been de-appointed. But it wasn't facial recognition that failed. What failed was a horrible investigation.

Williams case has previously been reported in publications including Deadline Detroit, the Detroit Free Press, The Washington Post and Hour magazine.

Cooper reported that the Michigan State Police ran the store surveillance photo through the facial recognition software and came up with 243 possibilities, with Williams' photo ranked 9th. Williams' photo was then forwarded as an investigative lead.

Craig said there are now more safety measures are in place now. When seeking a warrant, police must disclose to the prosecutor the use of facial recognition. Plus, two analysts must now evaluate the photo, which then needs to be approved by a supervisor as an investigative lead only.

"Mr. Williams was arrested without explanation on his front lawn in plain daylight in front of his wife and children, humiliated, and jailed in a dirty, overcrowded cell for approximately 30 hours where he had to sleep on bare concrete—all for no reason other than being someone a computer thought looked like a shoplifter," the suit states.

The city tells "60 Minutes" it hopes to settle.