Deadline Detroit won three awards in the 2021 Excellence in Journalism awards, sponsored by the Detroit Chapter of the Society of Professional Journalists. 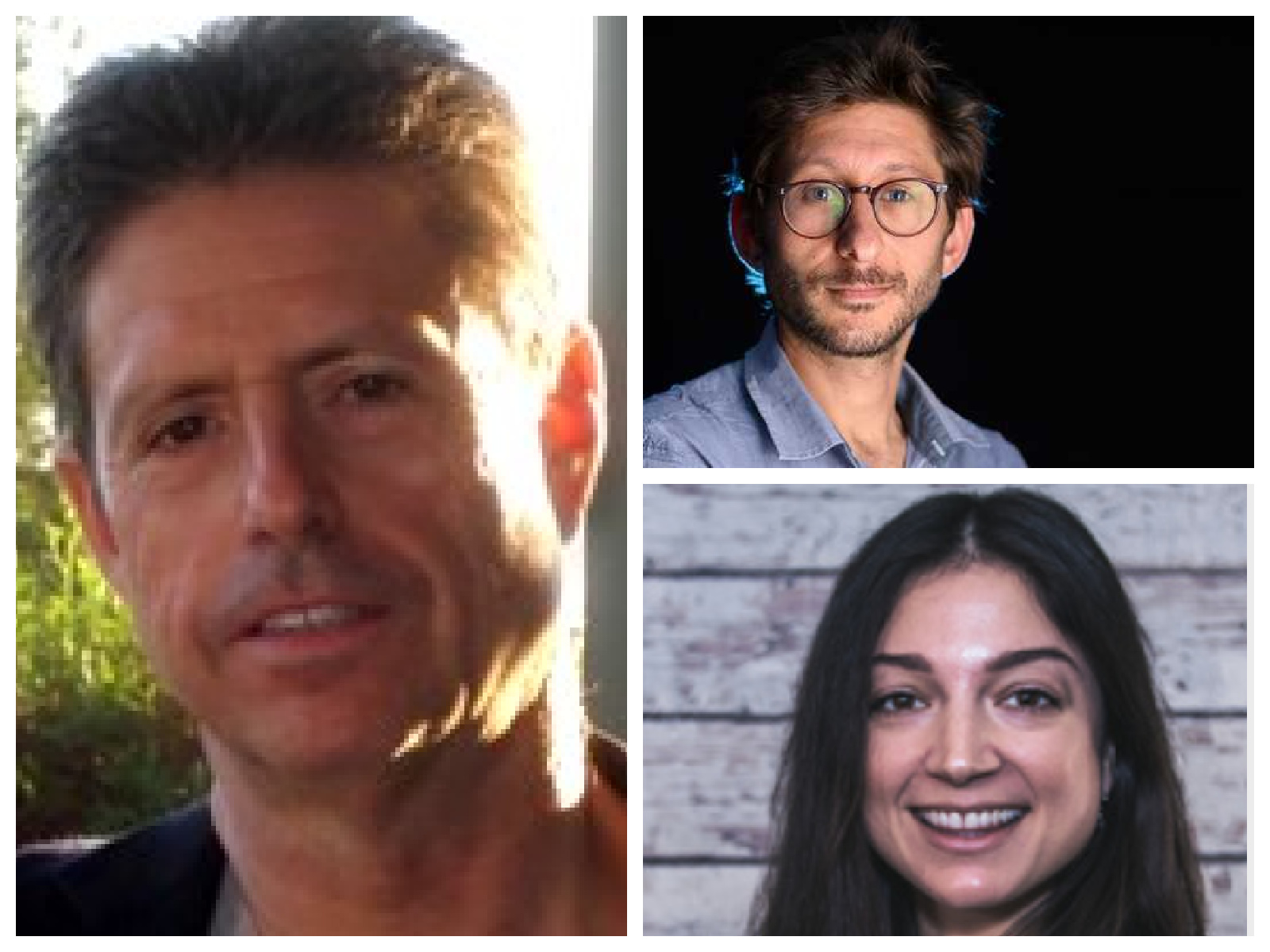 The awards were announced Tuesday.

Contributor Eric Starkman won first place in health reporting for coverage of corporate strife at Beaumont Health. Judges called his entry "more enjoyable to read without editorializing the content, which is difficult to accomplish."

Contributor Danny Fenster won second place in feature reporting for a profile of a cafe owner in Myanmar whose obsession with Eminem led him to success in his restaurant and tea house. Fenster was arrested in Myanmar on May 24 and is still in detention, with no contact with family or U.S. diplomats.

►Support our reporting by becoming a Deadline Detroit member for as little as $3 per month.