Behind the delicate diplomacy that freed Detroit editor Danny Fenster

A scruffy 37-year-old in shorts and flip-flops stands near the steps of his getaway flight alongside a 74-year-old foundation leader in a suit and tasseled loafers. The victory pose in Myanmar early Monday by Danny Fenster and Bill Richardson marks the latest success by that prisoner release negotiator. 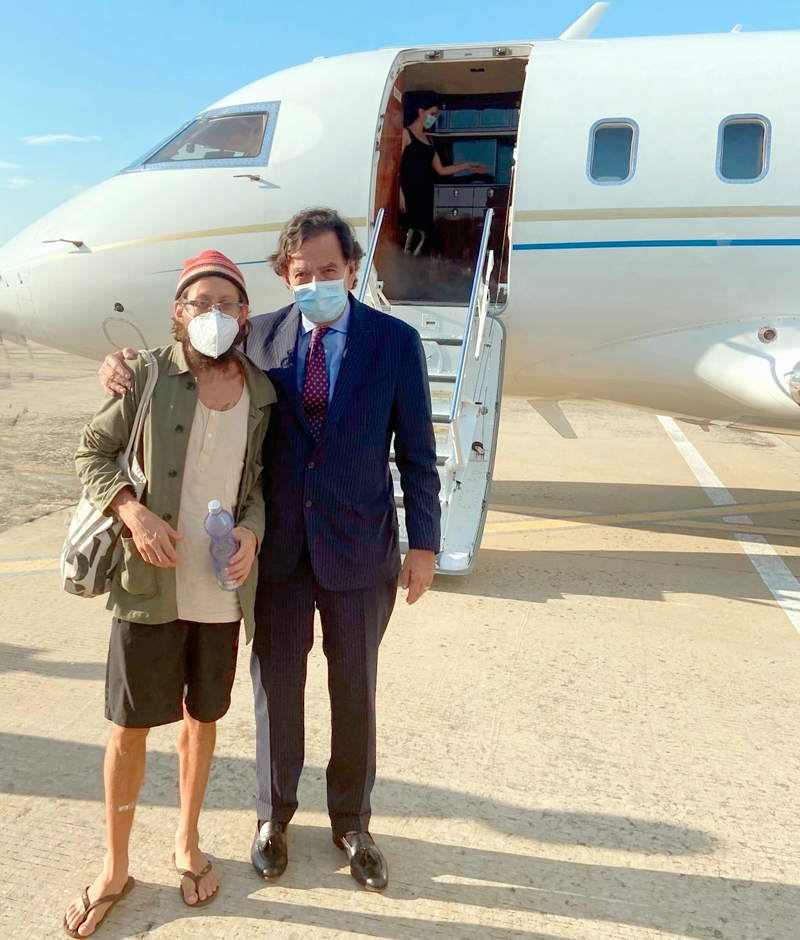 The behind-scenes saga that ends nearly half a year in custody is likely to remain private as part of the delicate dance between an unofficial U.S. representative and the strongmen trying to be seen as Myanmar's legitimate government. In online interviews with Deadline Detroit, two Michigan political scientists describe a nongovernment negotiator's advantages and why the Southeast Asian country's top general may have acted now.

"Myanmar did what a powerful country wanted, but it has the appearance of it having worked through informal channels," notes Michigan State University political scientist Cristina Bodea, an international relations specialist.

Fenster, Richardson and three staffers from the New Mexico-based Richardson Center for Global Engagement will fly overnight to New York after a stop at Qatar in the Middle East. The freed journalist will reunite with his parents, Rose and Buddy, and older brother Bryan at a Queens hotel near JFK International Airport.

The Metro Detroiter, who was managing editor of an English-language weekly in Yangon, is freed three days after being sentenced to 11 years in prison for allegedly spreading information that could harm the military, breaking a law against unlawful associations and an immigration violation. He had been held 176 days.

The gates at Insein Prison opened "following a private humanitarian visit by Governor Richardson to Myanmar and face-to-face negotiations with General Min Aung Hlaing, Myanmar's commander-in-chief," says a statement from the nonprofit center. (Richardson was UN ambassador from 1997-98 and New Mexico governor from 2003-11. He also served seven congressional terms and was energy secretary under President Bill Clinton for two years.)

Richardson is respected by Myanmar's past civilian leaders and by a series of military rulers. He has visited since the 1990s to negotiate with generals, and is the most prominent Western figure to meet with the junta that overthrew an elected government nine months ago.

Because he comes as a private citizen, rather than on behalf of the Biden administration, Richardson gives his hosts a face-saving way to avoid any seeming concession to a superpower. Similarly, the White House and State Department can avoid signaling recognition of a regime that seized power forcibly.

"It could be that the very positive result in this case reflects the high-profile nature," says Oakland University political scientist Matthew Fails, coordinator of its International Relations Program. He adds in an online interview: "It may also suggest that the regime is more concerned with its diminished reputation among other regional actors and the broader international community."

Richardson also visited Naypyidaw, the capital, two weeks ago and secured the release of a former employee of his nonprofit center. That trip to discuss vaccines and other humanitarian aid was criticized by a Bangkok-based executive of Human Rights Watch. "Gov. Richardson did zilch, zero nothing for human rights in #Myanmar while giving a propaganda win to #Burma’s nasty, rights-abusing military junta. Pathetic," says a Nov. 5 tweet by Phil Robertson, deputy Asia director of the group. 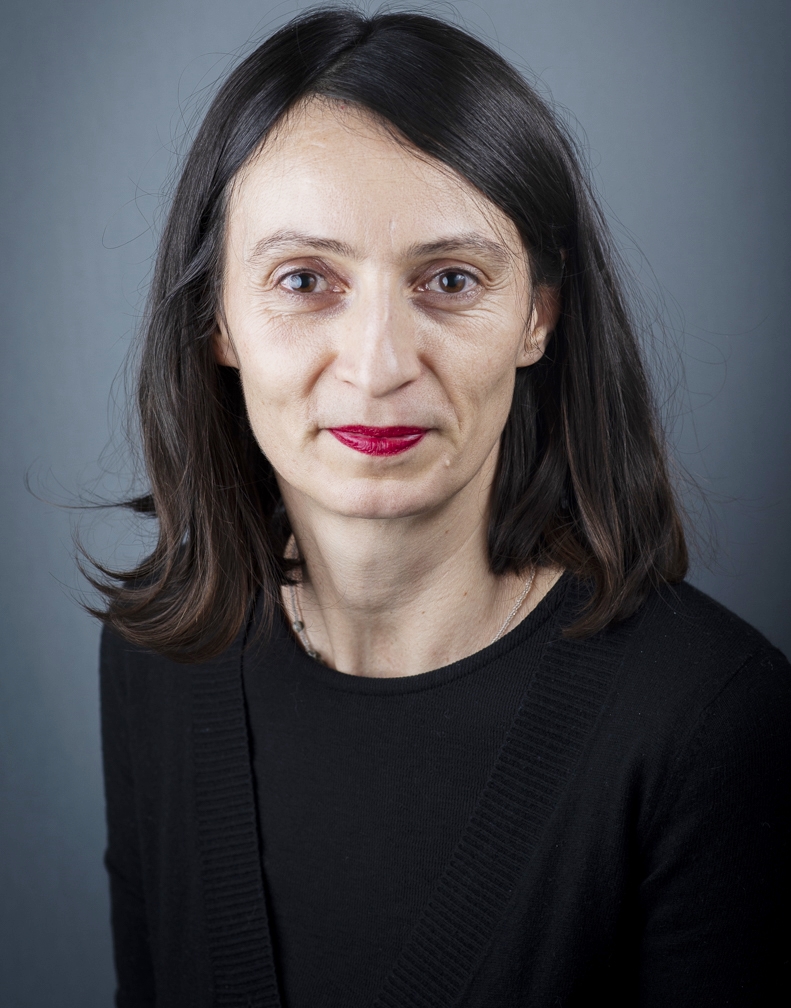 That possibility fits efforts by Myanmar’s new government to seek recognition from the United Nations and the Association of Southeast Asian Nations (ASEAN). Last month, ASEAN declined to invite the junta chief to its leaders summit. 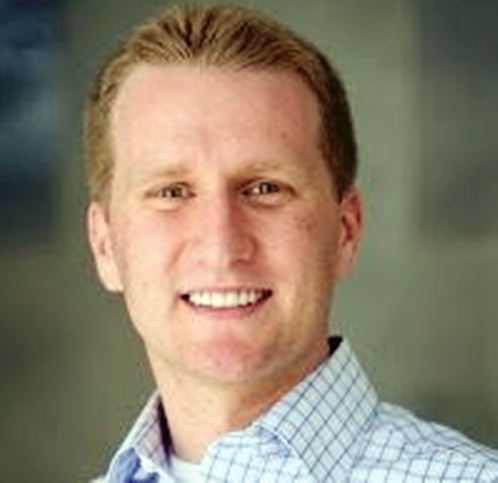 Matthew Fails: "I would not read too much into this." (Photo: Oakland University)

"While it is great news that Danny has been released, I would not read too much into this specific event as it relates to the future of the regime.

"Until they signal a willingness to offer some concessions to its citizens, I think it is premature to read this as a sign that they intend to step down, return power to civilian government, or generally restrain themselves when it comes to their dealing with unrest."