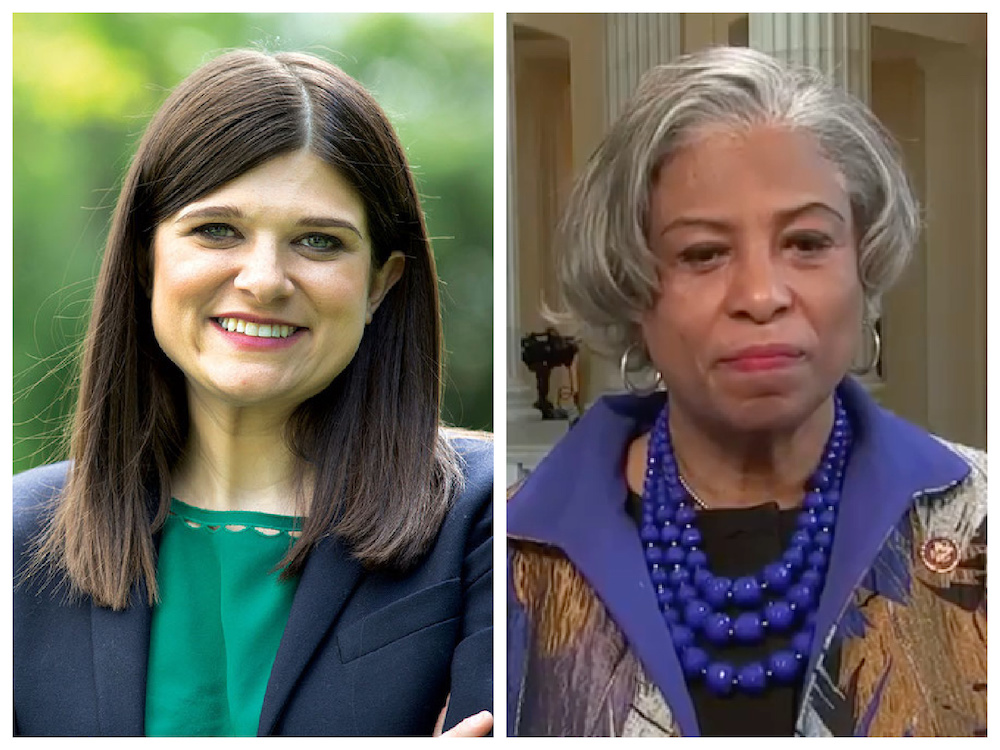 The race is expected to be close between the two incumbents, with the latest poll showing them tied.

"No person represents the quality, the compassion, the work ethic better than Haley Stevens," Lawrence said at a press conference Thursday morning in the gymnasium at the New Bethel Baptist Church in Pontiac.

"Haley will take the time in the midst of a busy room or a major event to listen to constituents, or see if she can partner with you to take care of an issue," Lawrence said in the livestreamed announcement.

On the same day, Levin also gains the Congressional Progressive Caucus' backing. "Andy Levin is a progressive champion driven by a commitment to universal justice and equity, not backroom special-interest agendas," says a statement from the 97-member group. "He draws on a lifetime of activism in the labor, human rights and climate movements to craft policies that put working families first every single time."

Following redistricting, Stevens and Levin decided to run in the new 11th, which includes the southern half of Oakland County, excluding Southfield, Rochester Hills and most of Novi. The district is about 54-percent Democratic.

Stevens on Thursday expressed gratitude for the endorsement: "This is an absolutely incredible moment for my campaign and career. I just can't express how much it means."

Deadline Detroit first reported Sunday night that a survey of 400 Democratic voters by Target Insyght showed Stevens and Levin in a tie 41-41 percent, with 18 percent undecided. The Feb. 1-3 poll has an error margin of minus or plus 5 points.