WXYZ investigative reporter Ross Jones has alarming new details of what Wayne County Jail insiders say is a severe nursing staff shortage since March at a time of increased need.

On some shifts, [nurses say], it means just one nurse in charge of an entire jail.

There's a reason this sounds familiar and dire. 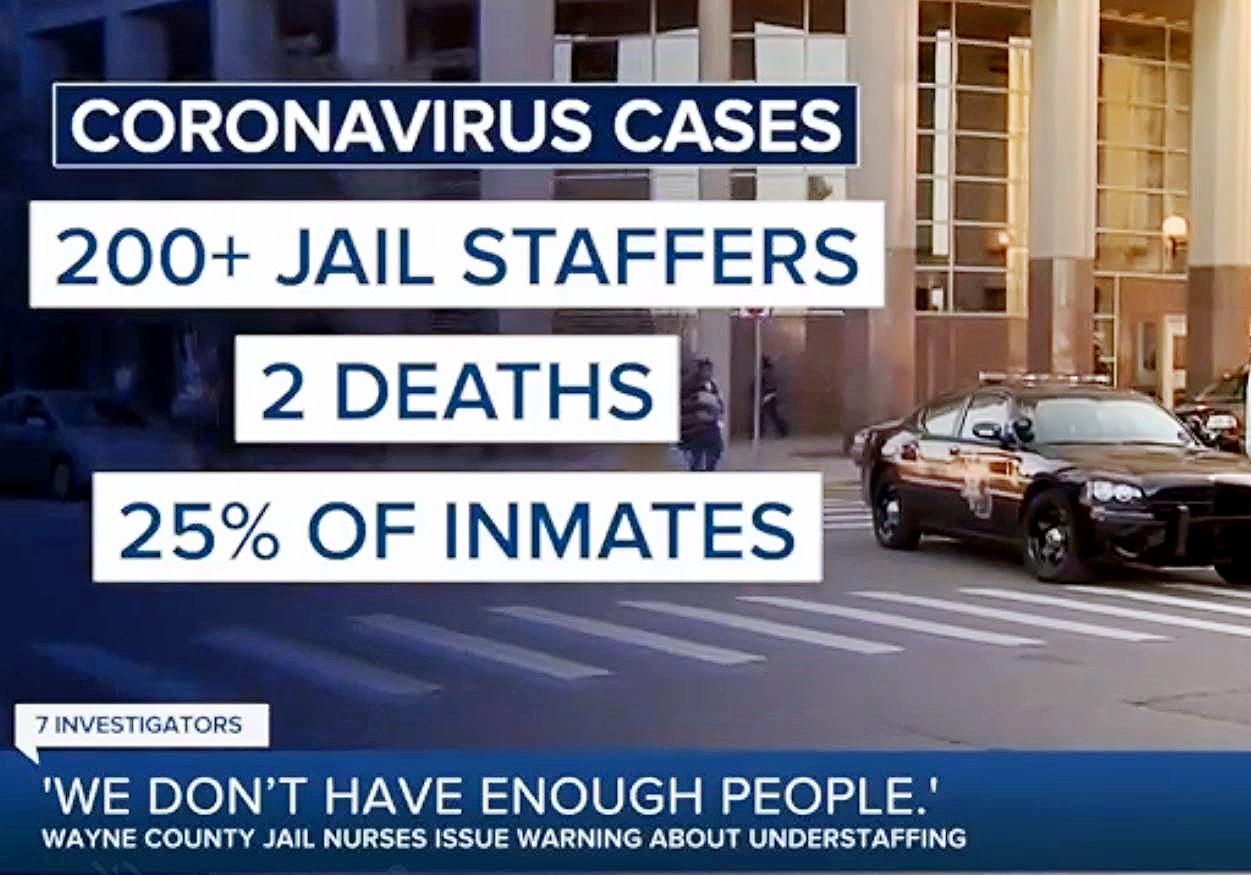 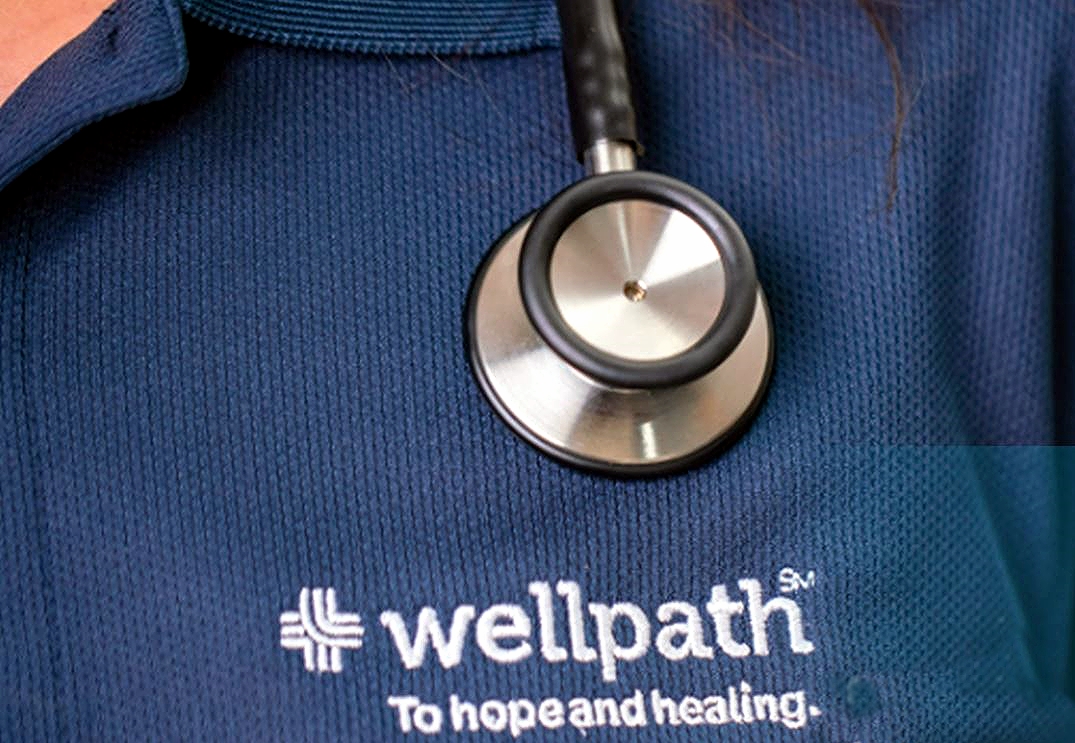 Bill Nowling, a spokesman for Wayne County Executive Warren Evans, acknowledges to WXYZ that jail medical personnel are down by nearly one-quarter since March. The inmate count has declined about 40% during that time, he adds.

The caregivers work for a Tennessee contractor, Wellpath, under a 2016 outsourcing change pushed by County Executive Warren Evans. His office, not the sheriff, oversees jail medical services under a count order. 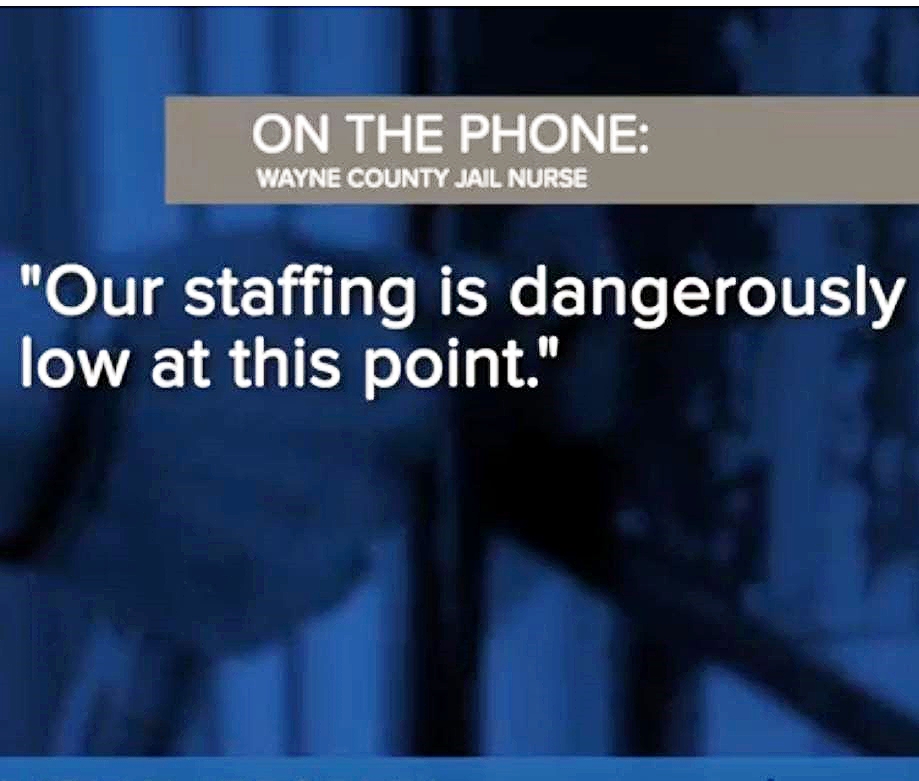 Nurses tell Jones that shift vacancies the two downtown jails began three months ago because of sickness or stress. "We went down to three to four nurses [from seven to 10]. And on several occasions, one nurse."

The reduction in staffing meant that during some shifts, a small handful of nurses would be responsible for between six and seven hundred inmates, nurses say.

Nursing schedules obtained by 7 Action News tell the story. For the month of May during the afternoon shift, the staffing target level lists 13, but most days show seven nurses or less.

During midnight shifts, where the target staffing level is 10, many nights showed four, three or even two nurses scheduled. ...

One nurse recalled a recent shift in May: "There was one nurse working in Division 2 and she was responsible for the entire jail and the Covid unit. There's some people not getting meds some days because there's not enough nurses to pass the meds."