Back on April 22, when Michigan’s Covid-19 cases were still on the rise and health care workers around the country were being celebrated as “heroes,” Carolyn Wilson, Beaumont Health’s chief operating officer, thought it an ideal time to spring 500 employees of the company’s ambulance division with a surprise announcement: Beaumont was selling Community EMS to Chicago-based Superior Air Ground Ambulance Service for an undisclosed amount. 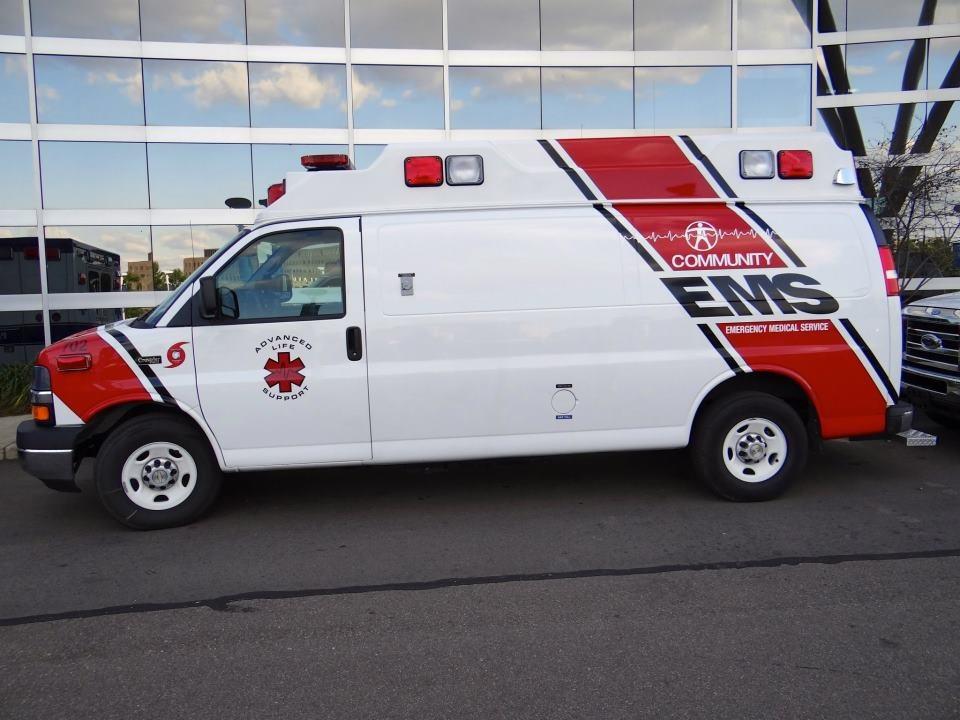 Beaumont’s timing and handling of the Community EMS sale has taken on considerably more significance in the wake of the hospital company’s announcement last month that it plans to merge with Advocate Aurora, a giant hospital chain with nominal dual headquarters in Illinois and Wisconsin but whose CEO is based in Chicago.

In addition to putting another major component of southeastern Michigan health care in out-of-state hands, the EMS Community sale provides insight into the callousness and disregard Wilson and CEO John Fox have for Beaumont employees, decidedly among the most dispirited health care workers in Michigan and quite possibly the country.  I have dozens of confidential emails from Beaumont doctors, nurses, and other Beaumont employees to back up this claim.

Let me first tell you what I’ve managed to glean together about Community EMS and why Michigan residents should be alarmed about the sale.

The not-for-profit was founded in 1982 by Botsford General Hospital in Farmington Hills, which merged with Beaumont in 2014.  When Fox arrived at Beaumont some five years ago, Community EMS was the biggest not-for-profit ambulance company in the country, having formed 12 joint ventures in five other states. The revenues Community EMS generated at its peak were more than $90 million a year. The company’s employees are tight knit; many have worked there for decades. 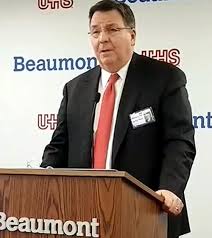 Fox in 2016 began selling Community EMS’s joint ventures, along with Beaumont’s other post-acute businesses, such as home health care. Even in its slimmed down condition, Community EMS and its affiliated administrative support company, Parastar, Inc., still employs 500 local employees, including about 300 paramedics, ENTs, and critical care first responders.

These folks were the ones responsible for transferring Covid-19 patients to and from Beaumont and other southeastern Michigan hospitals at the height of the pandemic. They played a critical role in Covid patient, equipment and supplies logistics. They also took on the responsibility of moving deceased victims, a role typically performed by coroners and funeral homes.

It’s an emotionally demanding job where the majority earn less than $36,000 a year.  Underscoring the stressfulness of the work, the suicide rate of paramedics is more than double that of non-EMS professionals. Studies also show that EMS workers die more often than police and firepersons in traffic accidents.

Notably, Community EMS is a not-for-profit company and is required by law to provide charitable benefit services. The company’s charity program includes providing discounts, or writing off entirely, bills to low income Michigan residents. Another program is “Camp 911,” a one-day safety camp for children 9 to 11. Community EMS’s homeless outreach program was featured in a segment by Channel 4’s Priya Mann.

Wilson chose to drop the Community EMS sale announcement while the company’s employees were stretched thin dealing with the pandemic, stressing them with financial uncertainty. Wilson’s announcement made no mention of the employees’ heroic efforts and willingness to go beyond the call of duty.

But she had effusive praise for Superior Ambulance.

“In working with Superior over the last year, we have been impressed by the company’s ability to serve our patients,” Wilson said.

Wilson provided no explanation as to why Beaumont was selling Community EMS, except to say that negotiations began before the pandemic. Superior Ambulance vice president Mary Franco crowed in the release she’s “thrilled to continue working with Beaumont Health,” implying some contractual arrangement. Tellingly, no executives from Community EMS were quoted.

Beaumont’s sale of Community EMS must be approved by Michigan Attorney General Dana Nessel, who is responsible for protecting Michigan’s charitable assets. It’s a wonder to me how Nessel can fulfill her legal mandate and approve the sale of a Michigan-based not-for-profit with an exemplary record of charitable activities to an out-of-state for-profit company without imposing meaningful conditions and community protections.

Beaumont’s PR people again declined to answer any of my questions, except to send me a link to the news release that initially sparked my inquiry. The company doesn’t seem interested in defending its reputation.

That’s because Henry Ford’s management holds itself accountable, which is why you rarely read negative stories about the health system. Fox and Wilson appear to have the same disregard for the Michigan public as they have for their Beaumont employees.

Who can blame them?

Their Beaumont giveaway to Advocate Aurora will likely net them a tidy payout. The scuttlebutt at Beaumont is that Fox and Wilson will hightail it out of town as soon as Dana Nessel rubber-stamps the deal.