Royal Oak Councilwoman Kim Gibbs has been in the news twice this year -- first after being censured for attending protests against Gov. Whitmer's stay-at-home orders, and again after being arrested for shoplifting. 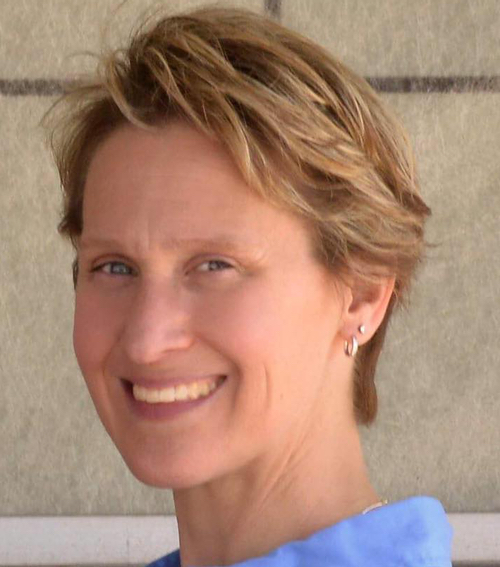 Gibbs, 48, died today at Beaumont Hospital, two weeks after being found comatose in her home, where she lived alone.

The Detroit News reports Gibbs was put in hospice care two days ago, and life support was disconnected.

Gibbs was asked to resign by Royal Oak Mayor Michael Fournier after she was photographed standing outside at an April 15 Lansing protest against Whitmer's executive orders. She was not wearing a mask, and Fournier said he had gotten complaints from Royal Oak residents. Gibbs refused to do so, and she was censured by the council.

Then, in May, she was ticketed for misdemeanor retail fraud, for allegedly paying only $45 for $130 worth of groceries at a Meijer self checkout.

LeVasseur said Gibbs, who was diabetic, had discussed dropping out of the commissioner race due to health reasons.

“She had some medical problems but they certainly were aggravated by other things over the past four months,” he said. “She was under a great deal of stress.”